What is the BTC Lighting Network? 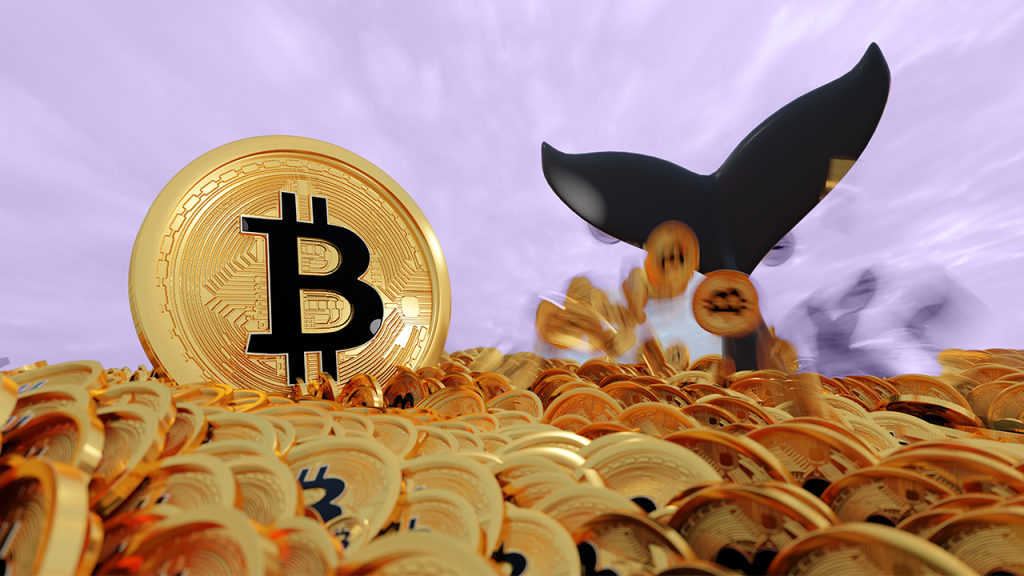 Second layer innovations on the BTC network are aimed at mitigation of certain innate weaknesses within the design on BTC. After the protocol wars occurred during the inception phases of Bitcoin, there was a range of commentary and speculation surrounding block-size importance, and the positives or negatives of changing the block-size.

BTC Core developers were adamant and strong in their view that the block-size should remain static, and therefore not change with increasing volumes of transactions – this was in order to remain decentralisation and to pursue this ideology of anarchism. The issue with an emphasis on decentralisation, and not changing the block-size, resulted in an inability for BTC to process transactions at a large scale. Therefore, on-chain, BTC is unable to successfully scale to the necessary levels of transaction capacity, due to the static block-size.

To mitigate against this conspicuous failure of the BTC protocol, developers have attempted to create a range of second-layer solutions in order to enable BTC to become a competitor within the space of transactions.

To explain, a BTC second-layer solution is a developed system, that aims to mitigate flaws within the BTC protocol. The main flaw that second-layer solutions aim to mitigate against is the limited transaction capabilities of BTC, and the high cost associated with transactions of the BTC protocol. This is problematic because, if BTC wants to become a global medium of exchange, critics fairly argue that BTC needs to address this range of flaws innate within the protocol.

The importance second layer solutions can not be more vital. We believe, there is overwhelming reason to suggest that if L2 solutions fail, BTC can not achieve it’s goal as a medium-of-exchange (or a viable store of value).

The Lightning Network is a Layer 2 payment protocol designed to be layered on top of a blockchain-based cryptocurrency such as BTC. It is intended to enable fast transactions among nodes and has been posited forward as a solution to the BTC scalability problem.

Takeaways from the LN: