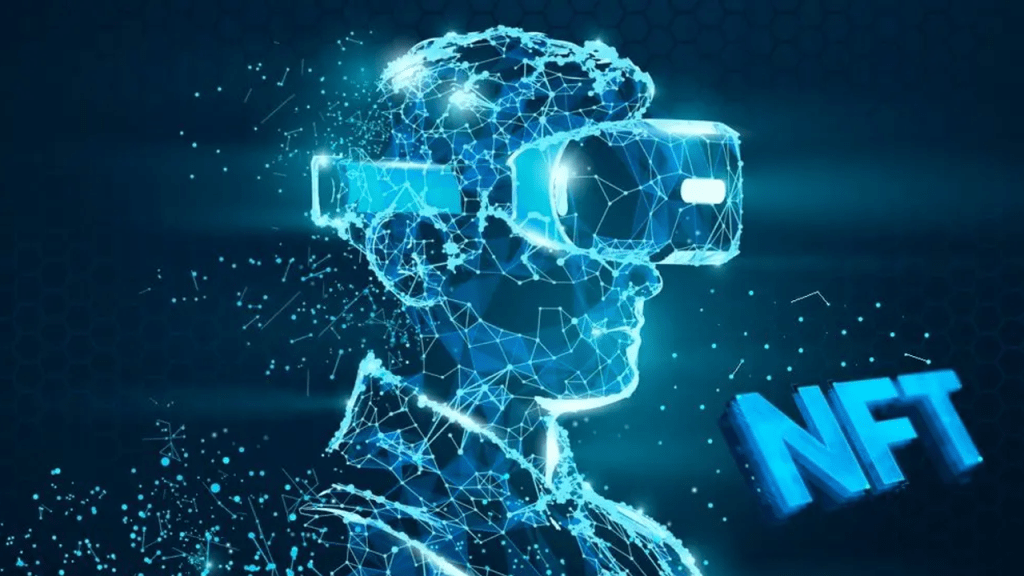 Gaming And The Blockchain: Research Report.

How the blockchain will change the gaming industry.

Gamers can really own the assets in their games:

The ability for players to own inside of a game, transforms the purchases – from pure expenditures, towards assets that the players own. Players may choose to resell assets, incorporate assets into another asset. Storing these assets on the blockchain, nobody can take it away – the developers or third parties can not take away these assets. To see real value, and to truly own these assets would be transformative for games as a whole. Blockchain lets you verify the truth.

Michael Jordan’s shoes sold for $1.5M at a recent auction:

“Old trainers have apparently become the new Picassos after a pair of basketball shoes worn by Michael Jordan sold for nearly $1.5m (£1.1m). The white and red leather high-tops featuring Nike’s iconic swoosh set a new record price at auction, confirming second hand sneakers as rivals to fine art. The NBA superstar wore the shoes in the fifth game of his rookie season with the Chicago Bulls, the same year he and Nike began a long-running collaboration on a range of shoes and clothes. The trainers sold for $1,472,000 at a luxury sale in Las Vegas.”

However, within the real world, it is impossible to verify – beyond doubt – the validity & history behind these items. Within video games and the blockchain, you don’t have to trust anyone. Instead, you can verify the truth, in regards to collectable, unique items. This may sound trivial at first, however, the verifiability & unchangeable truths behind assets on the blockchain can create huge value.

You can create rich market places in games:

Due to the fact you can verify the history of the asset, you can start to price or trade items together to create rich market places.

This allows for the transfer of assets. Game developers can create games that are designed on real economies – in terms of what players actually own. Therefore, this allows for currencies, or assets unique to a game. Developers will be able to write smart contracts or reward players – for things that are helpful for the game. You can create rich incentive mechanisms within the game, in turn enabling the increase of the overall network of users. Skin cosmetics within video games will be revolutionised, as developers are tokenising the skins within games. Skins therefore are tradable within the game which leads to more revenue streams, and allows for a possible & viable income stream for the players of the game.

Blockchain technology, however, aligns players and developers, as a developer you can create a marketplace into the game – creating a win-win with players. Developers can create a bigger economy, you can earn a revenue stream from those trades over time. Players invest lots of time and money into games, & ideally you would want to be able to trade these players or assets. In current day, there is massive side economy outside of video games, in which is centred on the reselling of accounts, or assets within a set game. However, this unregulated, side industry is problematic because: developers do not gain any revenue, and there is also third party risks from outside sources stealing information.

When you leverage the blockchain, you can do this in a secure, trust-less fashion. This is powerful from a developers point of view as developers today are currently acting as merchants – selling assets only.

Developers within the blockchain can benefit in many different ways, shifting from being a merchant towards creating a metaverse, & the control over the economy within this metaverse. You can still sell goods inside of the game, however you can also control design over player ownership & the marketplace. There can be fiscal policies inside of games – what sort of taxation or fees do you want to enable inside of a certain game.

Ideally, you want to design an economy with fiscal policies, in which is focused on creation of the largest possible economy, & population of users. Developers can benefit from another revenue stream – which is assets that developers and gamers own. Certain scarce assets get more valuable as the game popularity increases.

Stepping back and putting all these pieces together, you are creating a proper economy & a virtual world – instead of just a merchant economy – in which it is today.