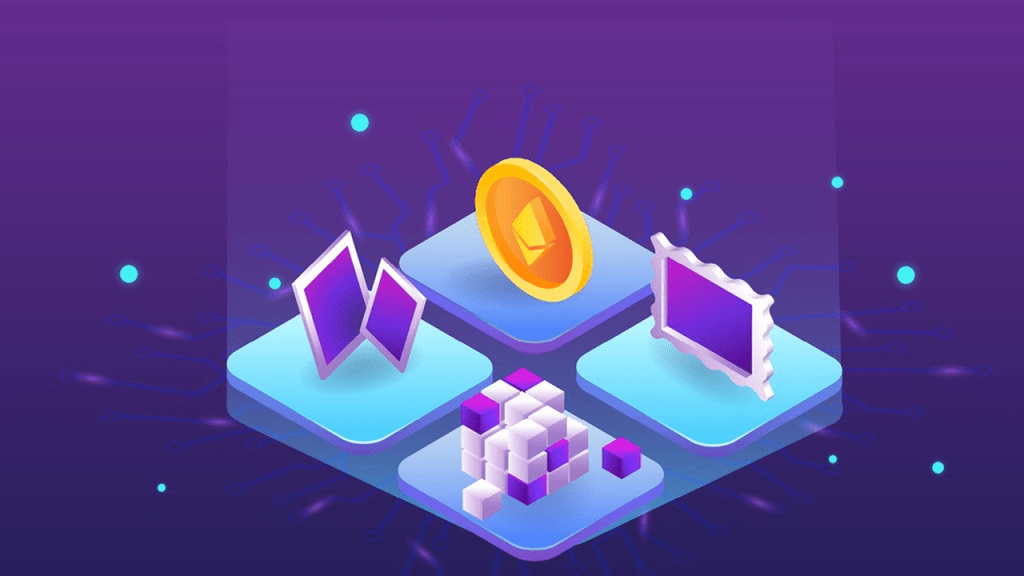 How Is The Blockchain Different From WEB 2.0

The properties of WEB2.0 are as follows:

This is seen evidently through Twitter & social media outlets. Twitter has a set of employees at the top of the organisation, in which control everything about the organisation – how the platform appears, who is allowed on the platform, how Twitter can monetise the platform, & other fundamental features, such as features being added or removed from the application.

This is in comparison to WEB3.0.

The properties of WEB3.0 are as follows:

An example of a WEB3.0 application is BTC, a protocol, that instead of being controlled by a central bank or set number of individuals, it is controlled by the members of the network.

WEB3.0 is completely agnostic from any central authority. This decentralisation means that members of the network are free to join or participate, without need for permission from a central authority. This terminology is often referred as a node. A node is the method by which, anyone without permission, can join the network & become part of the blockchain computer. Each node runs part, or all of the code required to make the system function.

In terms of incentivisation: nodes are incentivised to behave honestly, as they are rewarded if a set of particular actions are played out. A well designed consensus mechanism enforced the correct operations of the blockchain computer, even if a number of nodes decide to misbehave. Nodes run the set blockchain network.

A consensus mechanism is key to WEB3.0. Consensus mechanisms aggregate the votes from the nodes to determine the correct operations of the blockchain computer. The rounds of voting are broken down into blocks, which are then chained together, hence the term blockchain. A well designed consensus mechanism gives mathematically provable guarantees about trustworthiness of the computer as a whole.

Digital money: The most evident example of this is Bitcoin, in which aims to solve the issue of double spending, & centralisation of capital.

Smart contracts: Self executing contract with the terms of the agreement between the buyer and seller directly written into lines of code. The code and the agreements contained therein exist across a distributed, decentralized blockchain network. The code controls the execution, and transactions are trackable and irreversible.

Blockchain social platforms: A decentralized autonomous organization (DAO) is an entity with no central leadership. Decisions get made from the bottom-up, governed by a community organized around a specific set of rules enforced on a blockchain. DAOs are internet-native organizations collectively owned and managed by their members.

The main principles of the blockchain include: integrity, security, shared knowledge, and knowledge as truth.

Integrity: The cryptographic inventions of digital signatures and hashes have led to general techniques for making data reliable. This means that, we can state with certainty that a piece of data existed no later than a particular time, and it remains untampered with. Furthermore, timestamping is a process that involves taking the hash of a document and placing it in a timed sequence of hashes that is kept alive without limitations on time. As a cryptographic hash is unforgeable, this ensures that the inclusion of new documents and the proof that the last black, and by indication all previous blocks and included documents have been timestamped.

Security:  Digital signing takes the evidence of a hash further, through indicating who it was that made that stamp. Digital signatures are made by a private key, and verified by a public key, which the latter also takes the form of an identifier for the private key called the pseudonym. This model of security is vital for a blockchain, as it ensures that only the proper agent, as holder of the private key, can make new transactions. Money is the most aggressively attacked activity of humanity, and therefore can only survive if protected securely. The cryptographic security model of pseudonymous digital signing is used in blockchains, and is available for free on a range of other applications, aside from just transferring value. The internet traditionally has poor security, therefore this immutable truth provided by the blockchain can enable trust & undeniable fact.

Shared knowledge: A technique known as triple entry accounting adds further advantages: “I know that what you see, if what I see”. Triple entry takes the previously discussed techniques, and makes records such as payments, receipts, and invoices. The Blockchain incorporates a public database that ensures everyone has access to the same data, and some parties are financial motivated to keep that database alive.

Knowledge as truth: What remains is the provenance of the data, at the time of posting. This is through: transaction records, costing a small fee & the fact that someone went to the effort of moving the money. In addition, the use of pseudonymous digital signatures provides a form of identity system. If Alice generally posts good documents, then the next is likely to be good; if Bob posts fake news then people should expect the same. An incentive to ensure posting of reliable data, is simply through incentivisation of posting reliable data on the blockchain.