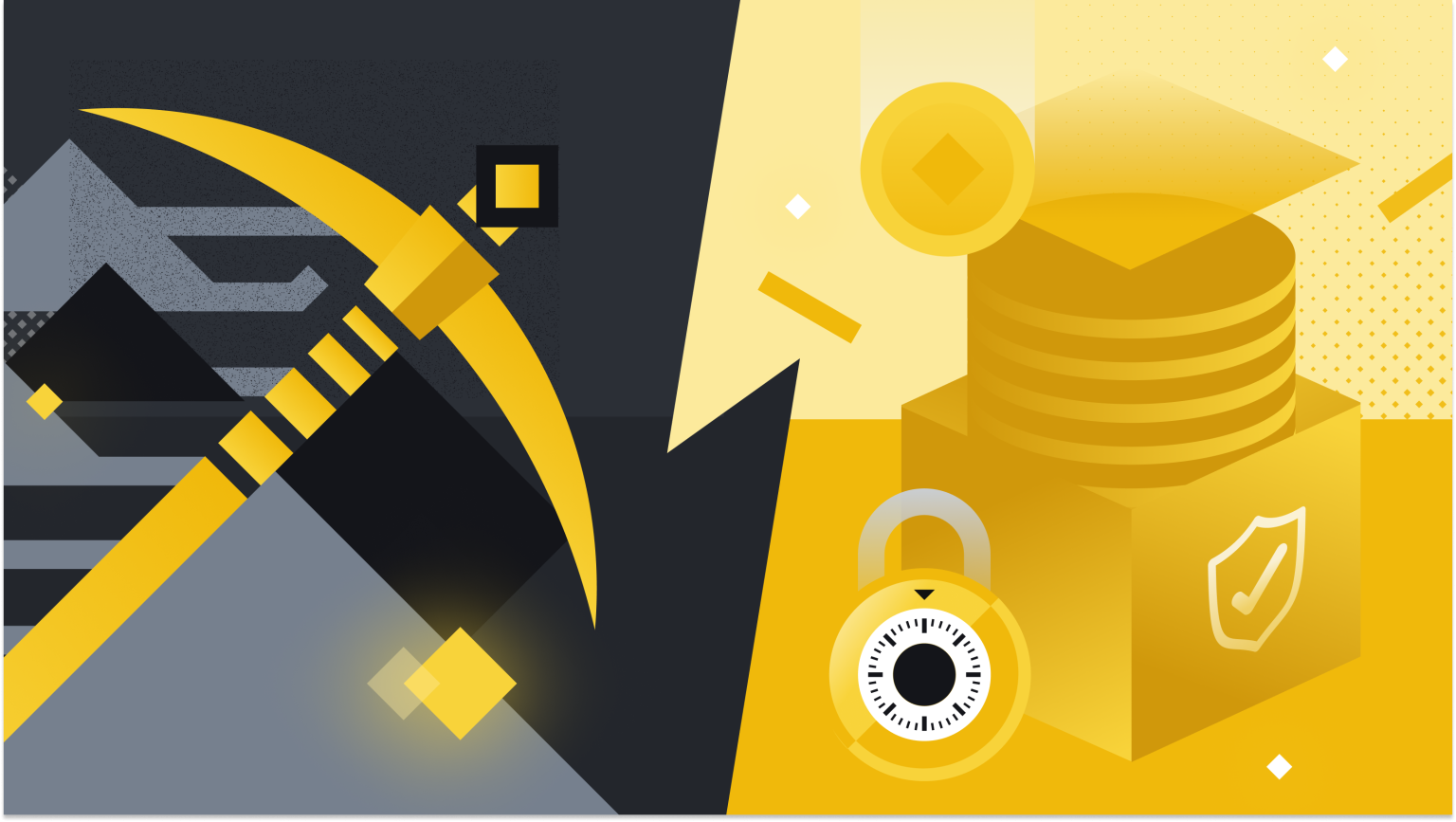 PoW is the original consensus mechanism in a blockchain network, where users send digital tokens to each other, verifies the transactions, and creates new blocks to the chain. Within PoW, all miners or validators participate to validate and confirm the transaction to get rewarded. All verified transactions in the network are collected into blocks and arranged accordingly.

An alternative to the PoW is the Proof of Stake (PoS) protocol. It confers the decision power to stakeholders (also called minters or validators) of the system. Unlike the PoW in which everyone can become a miner and participate in the process, not everyone can join the network in a PoS protocol. Ownership of a currency or having a deposit in the network allows the nodes (validators) to participate in the minting process (i.e. validating transactions and creating blocks.)

There are no rewards under the form of a money creation process: validators collect fees from users and are paid from them like a usual intermediary.

PoS does not require utilisation of powerful computers and consumption of large amounts of energy. Certain criticisms of PoW are centred around the energy consumption argument. Critics of BTC state that , BTC encapsulates more electricity that Switzerland, Argentina, & the Netherlands within a whole year.

Furthermore, cost is another issue within a PoW system. This is because powerful computers are expensive to run & maintain, and these high costs thereby increase the risk for centralised controls due to mining pools. Mining pools occur when collective cryptocurrency mining groups combine their computing capabilities over a network to increase the chances of finding a block. This has often caused questions in regards to centralisation of mining & the issues this perhaps will pose.

PoS enables higher security capabilities. This is because agents on the blockchain are incentivising proper validation and dis-incentivizing improper ones. Validators earn a portion of the transaction fee, and will lose stake if they approve fraudulent transactions.

This is in comparison to PoW in which is slower when it comes to processing transactions, due to the computational requirement, thereby raising scalability issues.

Critics of PoS point towards the evident issue of the rich-getting-richer issue. This is conspicuously clear through a PoS system because, a higher stake means the better change of becoming a chosen validator. Thereby, the more an individual can afford to buy, the more he or she can stake and earn. Critics argue that this is an evident issue in relation to democratisation of a PoS blockchain.

Leading on from the previous point, a 50% attack vulnerability issue is a cause for concern. By definition, a 50% attack is a situation in which participants can control a blockchain after owning more than 50% capabilities. Within a PoS system, this perhaps is more common. To explain, specifically within the context of smaller crypto-currencies, a group may acquire enough cryptocurrencies to gain an advantage against others, through increasing the chances of becoming a chosen validator.

PoW historically is a solid methodological approach to achieving a consensus, whilst preventing abuse or illicit activities.

PoW depends on computational abilities, and whilst it is theoretically possible to tamper with the blockchain, doing so would result in expending computing capabilities that are impractical and uneconomical go achieve. Thereby, the cost majorly outweighs the benefit.

Major computational capacity is necessary to solve mathematical problems to authenticate blocks. This has major environmental negative impacts, in which has caused Bitcoin to come under considerable criticism.

In addition to this, to participate one must have expensive computing equipment, and therefore making the barriers to entry significantly higher. Since powerful computers naturally consume large amounts of energy, due to the costs of setting up a PoW system, scalability is often questioned for BTC. Taking these points holistically, this may lead to questions of centralisation because, a small portion of individuals may be able to gain resources necessary in order to process the blocks within a PoW system.

Questions around the security of a PoW system point towards security. PoW blockchains provide security only if there is a large network of miners competing for block rewards. If the network is small, the possibility remains that a hacker could gain a simple majority of the networks computational power and stage what is known as a 51% attack.