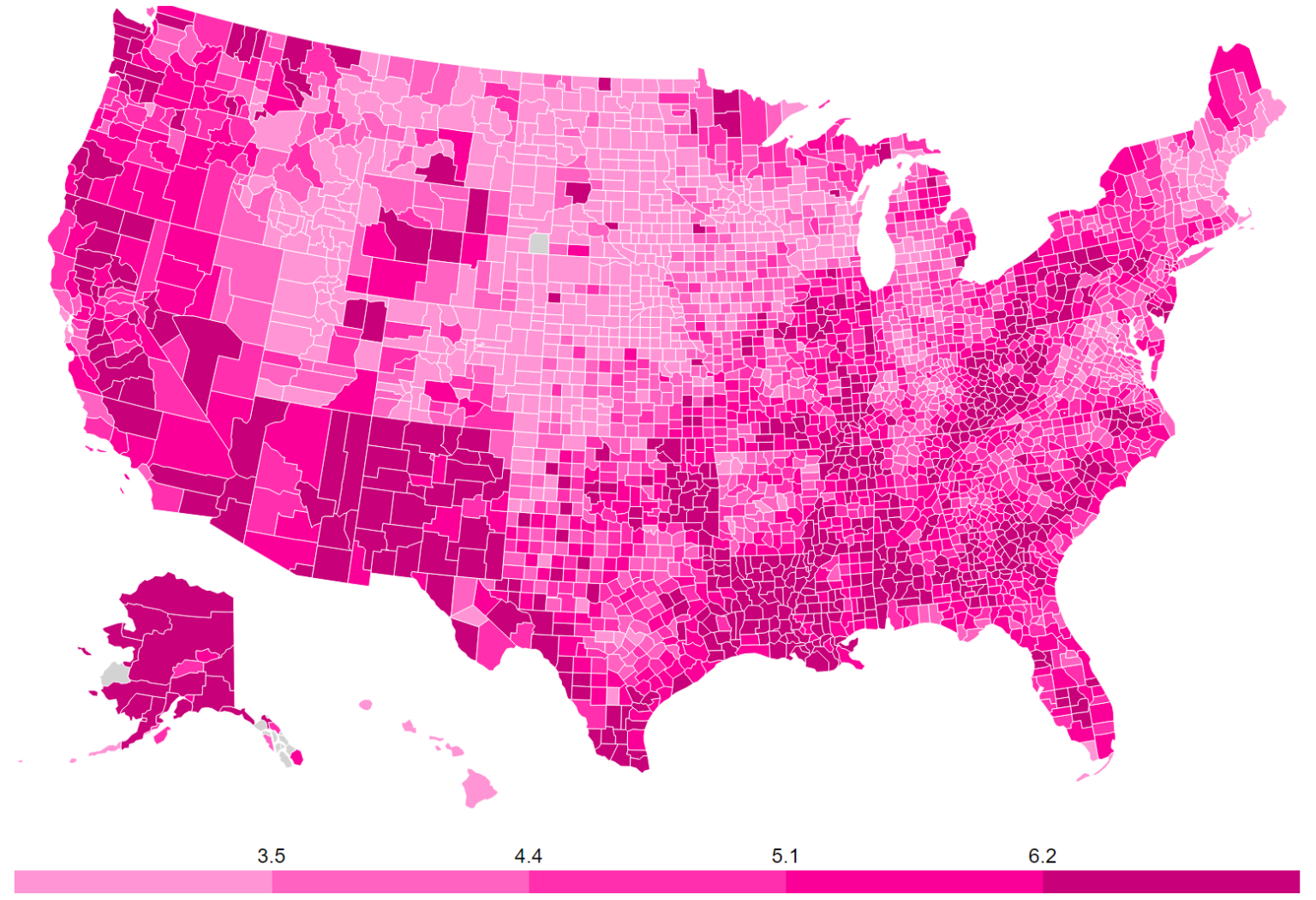 To be classified as unemployed, a person must be without a job, currently able to work, and actively looking for work in the previous four weeks.

A person who doesn’t have a job, not currently able to work or has not looked for work in the past four weeks is counted as out of the labour force.

Even with the out of the labour force category, there are still people that are mislabelled in this categorisation of employed, unemployed or out the labour force. There are some who only have part time roles and who are looking for full time work that are counted as employed.

Individuals who are underemployed: those that are trained or skilled for one type of level of work, who are working in a lower paying job, or one that does not utilise skills.

Labour force participation indicates the statistic for whether adults in the economy who are either employed, or who are unemployed and looking for a job.

In times of rising and falling unemployment, it matches fairly well with the timing of upswings and downswings in the overall economy. In periods of recession and depression, unemployment is high. During periods of economic growth, unemployment tends to be lower.

Economists have a term to describe the remaining level of unemployment that occurs even when the economy is healthy: it is called the natural rate of unemployment.

Unexpected shifts in productivity can impact the natural rate of unemployment. The levels of wages in an economy are determined by productivity of workers. If a business tries to pay workers less than their productivity then, in a competitive labour market, other businesses will find it worthwhile to hire away those workers and pay them more,

Adjustments for wages to productivity levels will not happen quickly or smoothly. Wages are typically reviewed only once or twice a year. In modern roles, it is hard to measure productivity at the individual level.

Public policies to assist the unemployed can affect how eager people are to find work. For example, if  a worker loses a job is guaranteed a package of unemployment insurance, and benefits, the opportunity cost of being unemployed is lower and that worker will be less eager to seek a new job.

What matters is not just the amount of these benefits, but how long they last.

On the demand side of the labour market: government rules, social institutions and unions can impact the willingness of firms to hire. Government regulation can make it harder to start a business by requiring that a new business obtains many permits, and fees. Other regulations, may limit where business can be done, or whether businesses are able to be open during certain times of the day.

These social restrictions impose a barrier between some willing workers and other willing employers, and thus contribute to higher natural rates of unemployment. High minimum wages may discourage businesses from hiring low skilled workers. Government rules may encourage and support powerful unions, which can push wages for union workers up, but at a cost of discouraging businesses from hiring those workers.