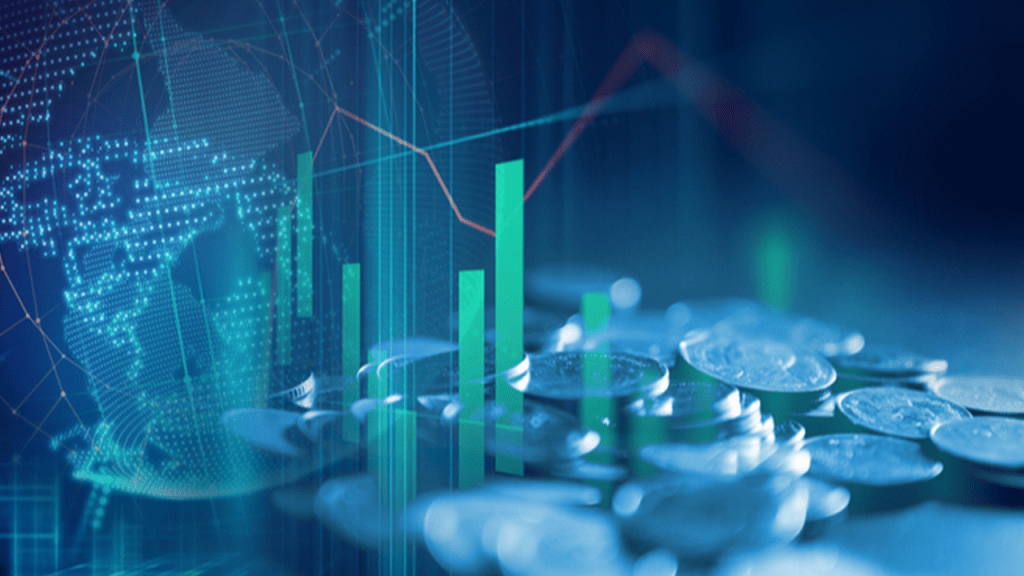 Switching costs talks towards the monetary value, as well as the non-monetary value of removal of a product. Within the context of a social media platform, the non-monetary switching cost is of upmost significance. Namely, if one were to leave social media, the element of isolation and perceived disconnectedness is not trivial. Thereby, this incentivises hugely to stay on social media platforms. In addition, monetary switching costs are also present. In other words, the cost of a product incentivises an organisation to stick with the product for a set period of time. This is seen within the context of Palantir, in which their software costs upwards of $6.5M dollars. For an organisation to suddenly switch software, in consideration of the large software cost, seems highly implausible.

The importance of societal perspective on the brand. Whilst often deemed as a trivial moat by investors, evident examples have revealed in recent time, that the importance of brand positioning could not be more vital. Meta (formerly known as Facebook) have undergone an array of criticism through this dominant societal consensus that states the company is “unethical and dangerous”.

Does the business follow Wright’s Law through increased output, yet decreasing costs?

Cornered resources within the context of talent. Talent is another overlooked area within the context of investments within innovation. We believe that talent is likely one of the most – if not the biggest – predictor for success within a company. Technology giants often are able to attract the best employees, and thereby this adds to the flywheel effect of innovation and domination. For smaller start-ups, often stock-based-compensation is used to incentivise retention at the company, as well as align visions between the employee and the future success of the company.

Palantir incorporates switching costs in two manners. Namely, the monetary, but also non-monetary value of switching away from Palantir, we believe is a competitive moat for the business. Palantir offers software in relation to organisational data – empowering organisational data to produce efficiencies, and time to value. From the monetary perspective, Palantir Foundry can cost on average $6.5M to use the software for a period of time. Often, contracts can be even larger, upwards of $100M within some situations. Therefore, through the large cost associated with using Palantir software, this reveals how organisations are locked within using Palantir software for long periods of time – specifically because of the substantially large monetary commitment.

To add to this, Palantir switching costs are also revealed within the context of their non-monetary value. This is because, Palantir through empowerment of data, results in efficiencies being created, time being saved, and costs being cut. We believe that this is of huge utility for an organisation. Therefore, in consideration of Palantir providing this huge utility for organisations, the cost of removing the software from a company would result in an inability to achieve cost reductions, efficiencies, productivity improvements and overall time to value.

In a similar manner to Windows, Palantir also offers indirect network effects. This is because within the Palantir OS low-code, no-code functionality, individuals can easily build real applications within an organisational context. This in turn results in the number of users on Foundry within an organisation to grow. Therefore, a greater number of Palantir users is beneficial for all developers because it creates and increases the pool of potential use cases and applications that can be created within Palantir OS.

Whilst Palantir does not store, collect, or own data, the company does process the data. “Each customer on our platform also generates network effects. While each organization’s data and the decisions it informs are unique and owned by them, the insights we gain on how to capture, process, integrate, and leverage data are broadly applicable across other types of organizations. The knowledge and acquired understanding of a customer’s operations — and, more broadly, the entire sector in which that customer operates — are incorporated back into the platform for the benefit of all of our customers across every industry and sector in which we work.” This therefore reveals how each new user that uses Palantir’s product generate network effects because, through each new use case, implementation and network effect creation, the lessons learnt when it comes to implementation and insights can be leveraged to other organisations in the future. To add, Palantir within the Government space also generate major network effects. Governments are innately collaborative, meaning that each new use case and network effect within one agency is mirrored and replicated across all other agencies that use Palantir product. In turn, we believe this creates a huge flywheel of network effects that can be leveraged within the context of the commercial space.

Brand positioning for Palantir has improved in recent times. Whilst we understand that no brand has a totally clean image within society, the importance of the consensus pointing towards a positive image, in comparison to a negative image is still of utility. Palantir in historical times has failed to maintain a clear brand image, specifically within the case of ICE & Palantir when the media reported Palantir as an unethical brand. There have been various other times in which Palantir has been perceived as negative within the public light, however we believe that in recent times this is changing. Specifically, we believe that in consideration of Palantir’s notion towards upholding civil liberties, and protection of the West, we are becoming more optimistic on the future of Palantir’s brand image. To add, Palantir have a reputation of being supernatural in software capabilities, specifically within the context of software developers. When theorising over the potential for Palantir to compete with Google, there is fair reason to assume that based on Googles previous work with China, and overall, their exploitation of users data, this perhaps could prevent Google from entering the sensitive OS space, and therefore compete against Palantir meaningfully.

Palantir incorporates this competitive moat of cornered resources within two main dynamics. Firstly, Palantir have cornered resources within the context of talent. This is though the company recruiting and retaining the best talent within the data scene. CEO Karp has been evidently vocal about this achievement for Palantir, and often attributes the retention of talent towards the exceptional culture and products Palantir has created over the past 18 years.