Wright’s Law And The Law Of Accelerated Returns. 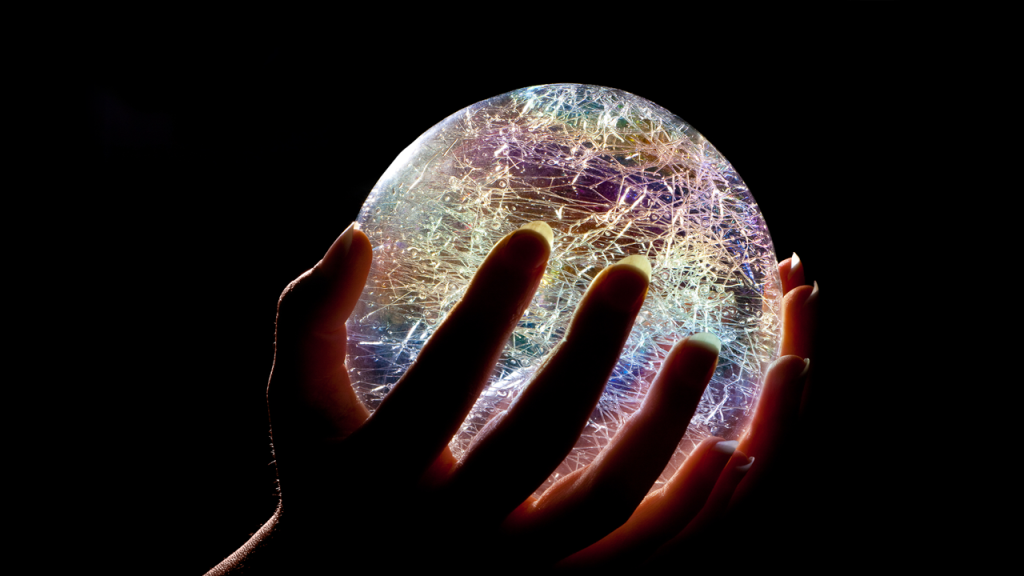 Wright’s Law is a hypotheses that there is a “20% reduction in cost, when production doubles”. In so far as 1000 units have been produced, the cost per-unit decrease by 20% when production reaches 2000 units. Another 20% reduction is apparent at 4000 units, and at 8000 units, and so on. This idea states that cost decreases as a power law of cumulative production. Interestingly, in relation to innovative investments, MIT researchers have pointed towards Wright’s Law having validity, and coming closest to the truth – in comparison to other laws (for example Moore’s Law). Importantly, it is vital to point out that whilst innovation by definition is unpredictable and unexpected, even if we can predict to some extent the level of innovation, and the areas of innovation in the future, this will have major benefits from a societal point of view. For example, in the context of GDP projections, public policies and also from an investment standpoint. If Wright’s Law has validity, this indicates towards the potential for major investment opportunities that will produce non-linear growth. Excitingly, MIT state how through Wright’s Law, there is a strong tendency across different types of technologies, not just solely within the context of manufacturing a tangible good. This has led to conclusions from commentators that there is an ability for super-exponential improvements for technologies over longer time spans because through new inventions, as cost decreases, output still rises, leading to a flywheel of innovation.

Reasons as to why Wright’s Law holds validity is due to: technical improvements, managerial efficiency, financial ability, AI technologies.

Intertwined closely with Wright’s Law is the ideology of the acerated law of returns. This theory posits that technology change is exponential. Within the next 100 years, we will not experience 100 years of progress. But instead, we will experience over 20,000 years of progress within the next 100 years (at today’s rate). Furthermore, and excitingly, Kurzweil suggests that there is even exponential growth within the rate of exponential growth. This means that, within a short period when machine intelligence surpasses human intelligence, this will lead to a singularity. A singularity is a term used to indicate technological change that is so rapid and product, it creates a rupture in the fabric of human society.

Industry 4.0 is a new model that characterises the Fourth Industrial Revolution. This includes advanced manufacturing models represented by intelligence, digital platforms, and overall disruption.  Furthermore, 4.0 fully utilises all the foundations of previous industrial revolutions, however with higher rates of integration, digitisation, virtualisation technologies, and rapid response times to stimuli. Throughout previous industrial revolutions, it is evident that there have been revolutionary breakthroughs that have changed the way society functions and collaborates. Some of these innovations include the steam engine, that removed over-reliance on man-power and water. The steam engine was the embryonic stage of innovation and productivity improvements on a grand, societal scale.

Other breakthrough innovations within previous industrial revolutions include the invention of electricity, transportation, and chemicals.

Why this warrants innovative investing:

When taking a holistic view, through the simultaneous conjunction of industry 4.0, as well as Wright’s Law, and the accelerated law of returns reaching an inflection point, we believe that this warrants a major investment opportunity. To add, historically it seems plausible to assume that per industrial revolutions, the innovations that occur become more rapid and disruptive. Thereby validifying the thesis on innovative investments.

The implications of rapidly improving technologies in quality, as well as simultaneous decreasing of the product price is that: a current laptop in May 2013 has about the same computing power, as the most powerful computer on earth in the mid-1990s. Note that the example is only over a time-frame of 20 years. In the future, it is likely that the rapid pace of innovation will increase, thereby showing the huge potential for improvements within products over shorter time-spans.