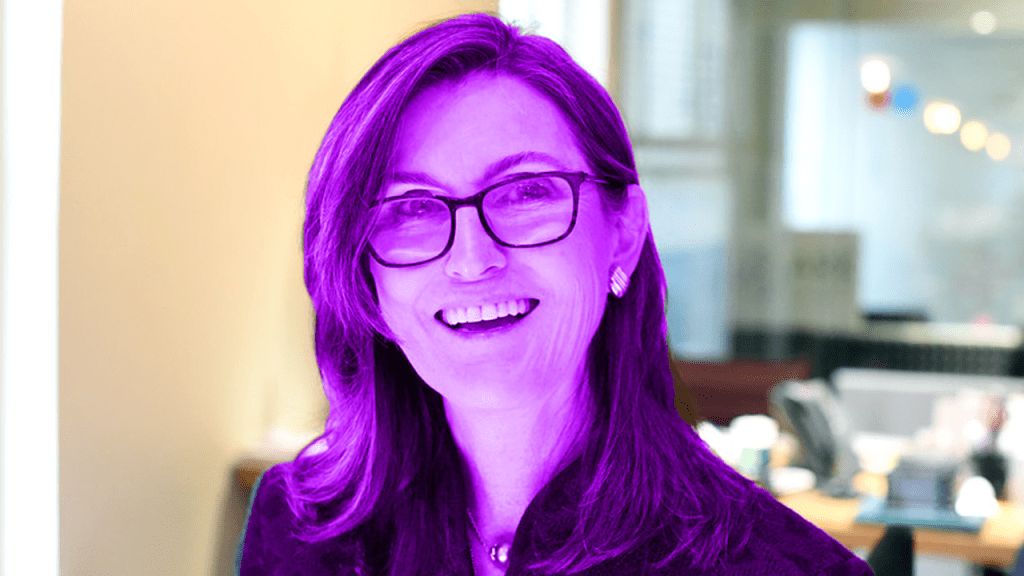 Regardless of the fact that ARK Invest have had a volatile and uneasy year, Cathie Wood still touted her optimism towards investments within innovation, despite the fact traditional public markets crushing innovative equities. Specifically, Cathie stated how she believes the private markets are “on-to-something” when looking within the context of innovative companies. In recent periods, Cathie mentioned on Twitter how, the “disconnect between valuations for innovative companies in the public vs private markets is as wide as I ever have seen. The arbitrage opportunity is enormous”.

Wood mentioned how, in consideration of the fact that innovative investments are volatile within the short term, she believes that over the longer time horizon, ARKs research is indicating that there is an increasingly larger market-cap opportunity developing within disruptive equities.

The most important indicators that Cathie Wood & ARK look towards when choosing an equity for the fund includes Wright’s Law, cost curve importance and price elasticity. Cathie stated how companies that follow these common trajectories often end up succeeding.

Excitingly, MIT state how through Wright’s Law, there is a strong tendency across different types of technologies, not just solely within the context of manufacturing a tangible good. This has led to conclusions from commentators that there is an ability for super-exponential improvements for technologies over longer time spans because through new inventions, as cost decreases, output still rises, leading to a flywheel of innovation.

We can conspicuously see Wright’s Law in action, through the Human Genome Project. As reported by NHGRI Genome Sequencing Program, the cost of sequencing DNA bases has fallen majorly (more than 700,000 fold) since the first sequencing project. This outstanding improvement from the Genome Sequencing Program has revealed the exponentially large cost reductions that are occurring, whilst simultaneously increases within output.

ARK stated that since all public innovative equity companies have been hit so hard, ARK have concentrated their portfolio towards the highest conviction names. In consideration of the fact that ARK analysts are often hands on within a specific field, for example within the genomic scene the analysts are working within research labs, this gives Cathie Wood confidence into ARKs research validity.