CodeStrap Explains: Why Palantir Will Dominate The Next 5 Years 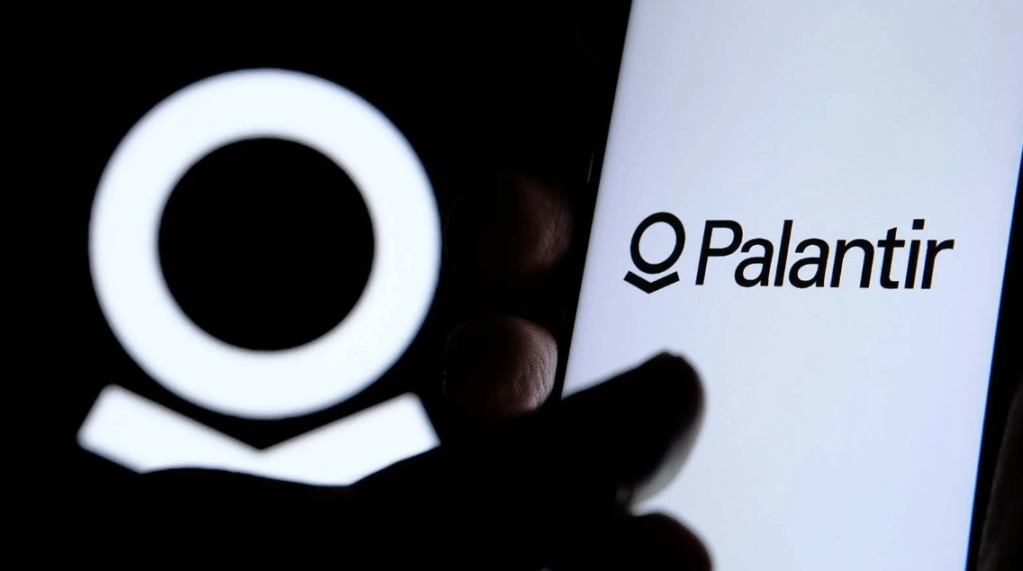 In a discussion with Christian on Darntons podcast, CodeStrap expressed his view for the future, in relation to Palantir. Firstly, there are evident trends in which Palantir is intertwined within: namely, the exponential non-linear growth rate of data, as well as the utility and power of data that is not yet being encapsulated upon.

CodeStrap stated how: “we are running into limits of training models on one cloud provider. Data streams are becoming so big that you can not funnel it into one model. This is how big the data issue is becoming.”

In consideration of the fact that Palantir produces time-to-value, there is evident reason to question what other competitors whom do not adopt Foundry, are going to do. Time-to-value refers to the bullish proposition that Foundry enables efficiencies, productivity improvements and overall a competitive edge for organisations.

CodeStrap stated how 85% of any AI initiatives out there are going to fail. These current companies are all using homegrown solutions, in which over time do not work, or fail to deliver value. Furthermore, “the question isn’t – what will you do if you don’t use Foundry, the question is will your business be relevant if you fail? What is the cost of failure? What is the cost of AI initiatives failing? Am I going to be relevant if AI fails?”

Palantir evidently mentions within their S1 filing: “We do not sell features, tools, or one-off custom applications. When it comes to working with data, those approaches generally work only briefly, if at all.”

CodeStrap cites Cathie Wood stating that, winner-takes-all markets will be more common. If this is the future you are facing, and if after failure the company is not able to recover, then this organisation is not going to do well according to CodeStrap. Time to value with Foundry is so quick: you can perform actions now. “If the future that is coming says: due to increased chaos, conflict, and businesses needing to move faster with the rate of data, it seems illogical to delay a feedback loop for a few years. Everyday you delay the feedback loop, the less likelihood there is for future success.“

The ideology of a culmination stack is a philosophy culminating of a series of interlocking inventions and micro-changes, that thereby result in mass improvements over time. This philosophy stemmed inspiration from Square’s Founder, McKelvey, when Amazon went face-to-face with Square in 2014. Square managed to out-beat Amazon, despite the fact that company was much smaller, had less capital, and inferior talent. We have tweaked the original thesis of the innovation stack to better fit the points we are making.

From an investment perspective, there is evidence that this philosophy of a culmination stack has utility, and thereby can be applied to all organisations. We believe, those organisations that follow the philosophy can produce exponential growth.

Another example of the culmination stack in play is through Palantir competing directly with Microsoft within the context of Skywise. Whilst Microsoft had the original contract with Boeing, for a platform analytics software in order to empower data to create insights, Palantir 2 years later managed to replace Microsoft as the dominant OS system for Skywise. As investors, this gives us another coherent example of Palantir incorporation of the culmination stack to product a net-good. The fact that Palantir is solely focused on becoming the OS for the modern enterprise, indicates to us how they have the ability to outcompete organisations such as Microsoft, because of the fact that all their resources are solely focused upon one area. This is in comparison to many big-technology players, who spread their focus across a range of topics, in which often produces mediocre results.

Palantir’s unit economics change during the Scale phase: “as customer accounts mature, our investment costs relative to revenue generally decrease, while the value our software provides to our customer increases, often significantly, as usage of the platform increases across the customer’s operations.” As customers get to grips with Palantir’s tools, they require less hand-holding. At the same time, usage tends to increase, resulting in larger contracts with significantly less effort. The contribution margin is computed as the selling price per unit, minus the variable cost per unit which measures how a particular product contributes to the overall profit of the company. Palantir states on contribution margin: “We believe that the revenue we generate relative to the costs we incur in order to generate such revenue is an important measure of the efficiency of our business.”

This indicates how as output increases, the cost associated decreases too. This is measured clearly with contribution margin.

Reasons as to why Wright’s Law holds validity is due to: technical improvements, managerial efficiency, financial ability, AI technologies.