Palantir’s $140B Opportunity To Monopolise Space 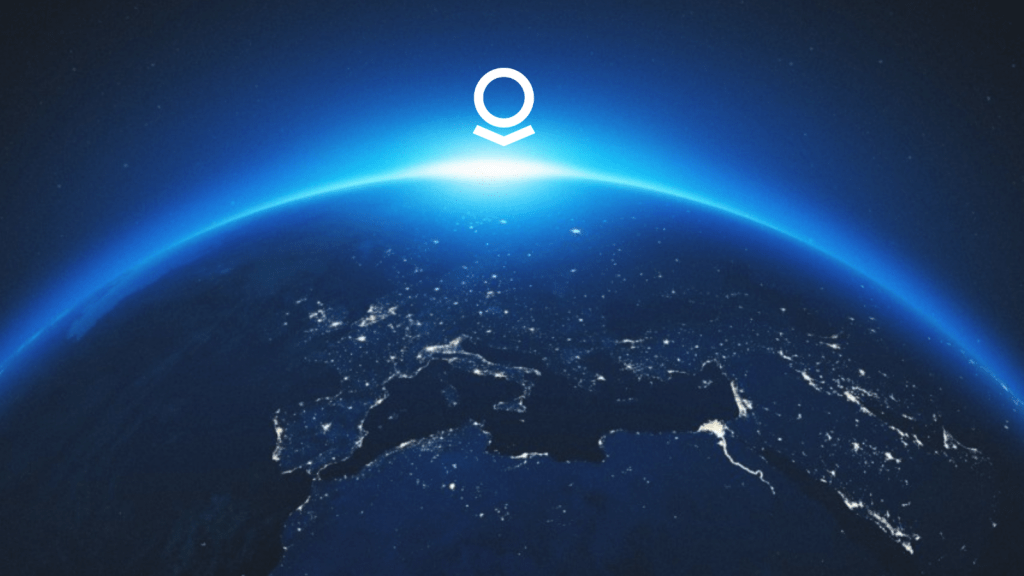 Palantir is increasing its influence in space, and this has been seen within recent times from the videos and initiatives shared around on social media. These hot-topics related to Palantir include: meta-constellation, Space Symposium and Edge AI.

But why is Palantir so interested in space? I mainly see three reasons:

The US Government is heavily interested in keeping its leadership in space to prevent escalations – this is because data ownership and gathering is a major deterrent to war. This means that, enemies would be less incentivized to attack alternative forces, if they know the US can track every move, and also have the data to pursue the most effective strategies.

In this context, Palantir has been working with the US Space Force since 2020. During these years, Palantir developed Meta Constellation. The platform helps monitor Earth by automatically collecting alerts sent by satellites, and in some cases orchestrating the constellation of satellites from different operators to best track zones of interest.

Unfortunately, the Ukraine-Russia war highlights how important space-related information could be in relation to on-ground conflicts to support decisions. For instance, thanks to the partnership with Blacksky ($BKSY) and Satellogic ($SATL), Palantir is helping the government with timely information processing and answering crucial questions like “is the bridge broken?” or ”where are enemy tanks?”.

From Palantir’s perspective, space is just another necessity in order to become the central Governmental operating system.

Dealing with data in space is extremely complicated and complex. Therefore this initiative has becomes an opportunity for Palantir to boost their capabilities in Edge AI. The market is still in infancy ($590mn according to Marketsandmarkets), but is expected to have multiple use cases, both in commercial and governmental genres.

In space, Edge AI consists of instructing satellites to perform automated models accordingly, and to make them share images containing the critical information the operator requires. This allows operators to focus only on real threats and act rapidly.

Sending entire images from satellites could take days due to image sizes, and therefore is not efficient. Conversely, if satellites are already able to identify targets of interest and share only that segment, e.g. only the bridge or the missile site or interest, the time required would shrink majorly. In the context of war, this difference could change everything and give innovative actors a majorly beneficial competitive edge.

For commercial companies, this efficiency mainly translates into lower costs in transforming data from satellites to business insights, and thus stimulates the research for further use cases and applications.

Currently the “space-economy” almost entirely gravitates toward government spending, but dynamics are now changing. The cost of launching satellites in orbit is decreasing majorly. This, in turn, heavily incentivizes new companies to invest within businesses activities related to space observation. This is also known as “satellites-as-a-service” & Edge AI.

The “commercial space-economy” is estimated to be a $140bn opportunity – according to Satellogic. Currently, the space-economy is majorly confined to governmental activity, but it expected to be driven by legacy commercial companies that are interested in using space data to improve their operations and mitigate risks. As an example, an insurance company could estimate the damage from a hurricane by analysing the size of damaged buildings. This therefore would be a vital opportunity to save cost, and in-turn mitigate set risks.

Palantir is preparing for this commercial adoption as highlighted by its partnerships with Satellites companies Blacksky and Satellogic – both SPAC investments. Palantir aims to become the backbone of space companies, the ecosystem player – operating system – on top of which other applications/companies are built on.

We could get a sense of Palantir’s goal by observing its partnership with Satellogic. To explain, Palantir Foundry is used by Satellogic in building satellites to perform Edge AI capabilities. Palantir Metaconstellation also offers in-house models for operators willing to obtain information from satellites. Most importantly Metaconstellation offers the opportunity to use third-party AI models like Xailient, a lightweight ship detector, or Pilot – a lightweight model to detect aircraft and ships. As a result, a Satellogic satellite is able to integrate third-party algorithms specific for certain uses. In turn, the ability to swap between models based on a unique situation could makes a satellite more valuable for customers. Services like Xailient detection algorithms are not only empowered by Palantir, but also could be sold more easily and integrated for a range of different use cases.

Palantir Metaconstellation, as the ecosystem provider, becomes more valuable as a result of applications built on top of it.

In this regard, Palantir could be seen like Windows on a PC. Microsoft offers some native applications, but its real value comes from the opportunity to build other applications on-top-of the base layer from third parties. Third-party apps will compete, drive innovation and make the entire ecosystem more valuable. Windows without third-party applications would not be as valuable.

In terms of competition, there are currently no other companies, apart from Palantir, offering an integrated solution between data gathering and data operability. In other words, current geospatial analytic platforms, like Planet or Orbital Insights, are like “dashboards” that make you see information, but not act directly on it because are not connected to business workflows. Palantir clients, on the other hand, could integrate satellite data into their digital twin/ontology in Foundry to perform better decisions.

Among Palantir’s commercial clients, two commercial clients seems particularly interested in space already – namely, RioTinto and BP. To explain, RioTinto, an Australian metals and mining company, is a client of Satellogic and Descartes Labs. BP, a British energy company, is referred to as Orbital Insight client, and therefore indicates the current on-going relationships within the context of space-related activities.

The space economy is currently in its infancy, but Palantir is already positioning itself to become the operating tissue, through which the most crucial data will flow.