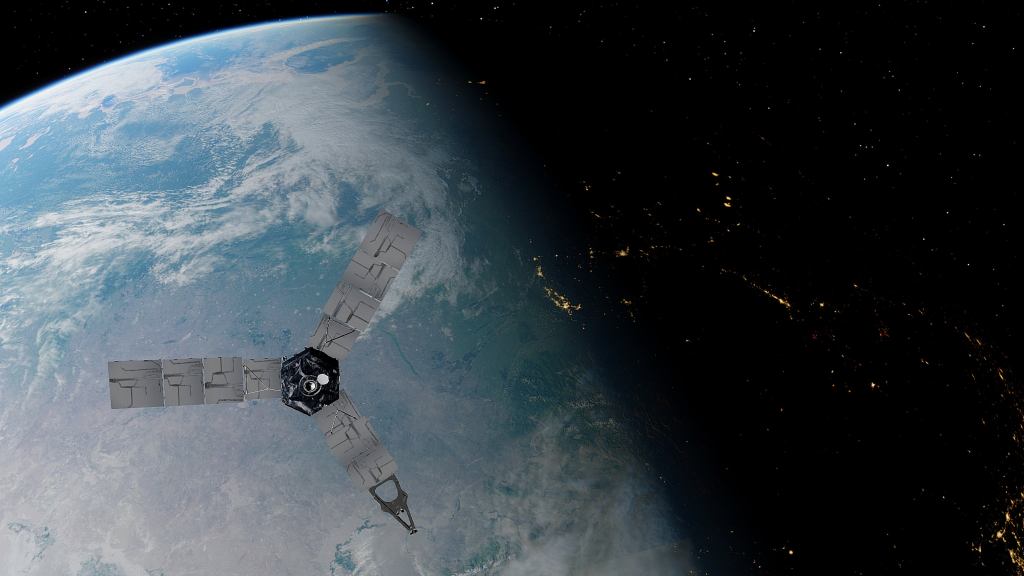 Apollo is a platform for software management at scale, across heterogeneous environments. In other words, Apollo enables one to seamlessly manage and continuously deploy software where the business needs it.

The word heterogeneous refers to different phases, substances or states. This heterogeneous attitude of software development for Palantir, stems for their heavy involvement within the Government, and often the deployment within war-torn environments & previously unachievable states.

There are two main ways in which Apollo can increase Palantir’s TAM:

Greg DeArment, the Chief Archiect at Apollo, stated how “Apollo enables a heterogeneous environment deployment”. This importance of software to be deployed anywhere is vital for developers, and is vital for the future of software solutions, both within the Government and commercial context.

There are a lot of tools that are used to glue together technologies in order to create a use case. However this results in a lot of heavy lifting and dedication from various teams across an organisation to make this possible. DeArment stated how, often the conventional methods used today can result within vendor-lock to the set cloud provider.

Vendor-lock is often associated with a customer using, and becoming locked into a product or service over-time.

CodeStrap & DeArment stated how: “people don’t understand the categories of problems – by Apollo you can choose where to run workloads, and you are not vendor-locked to one cloud provider.” Without the ability to negotiate a better deal with a cloud vendor – these vendors will take advantage of the company.

The pair then went on to indicate their fascination in regards to Sky Compute, stating how, “Sky Computing is a fascinating domain in which is closely linked with Cloud 2.0.” The main notion in which Sky Computing is focused on, is the fact that often a singular cloud is not enough, and sometimes the whole sky is needed for cloud infrastructure. Furthermore, development of a way to join several cloud infrastructures together into one massive cloud would be especially useful for those whom utilise open large-scale compute resources.

The main goals of sky computing is to become a layer above the cloud platforms, resulting in overall interoperability between clouds.

For years, the idea of a singular cloud has had a major grip on enterprise software companies. However, organisations now are recognising that now there are multiple different clouds appearing, not just one singular cloud.

Cloud 1.0: used for providing flexibility at an infrastructure level by running existing applications in the cloud.

Cloud 2.0: Leverages data and AI in combination with SaaS in order to make better decisions and to gain better insights.

For example, within the context of Governments:

Cloud 2.0 posits forward the idea that deployment can occur wherever needed – without requirements over geographical location. Serverless is the next generation of cloud, which provides the cloud & also the application functionality needed. Within the context of serverless architecture, this represents a new paradigm appearing. Namely, with it, companies are able to overcome the typical issues associated with Cloud 1.0, including costs and efforts that often are associated with side-tracking IT transformations.

Serverless architecture has two main benefits: namely, it enables a pay-as-you-go model on the full stack of technology. This reduces the overall costs.

Secondly, serverless architecture provides an eco-system access for the underlying infrastructure as well as the entire functionality, thereby drastically reducing the cost to transform the companies IT environment.

Industry 4.0 is often posited forward as the new Industrial Revolution, with associations for smart factories, AI technologies and data usage. To add, Palantir have released within an exclusive Whitepaper the fact that their products are making Industry 4.0 a reality.

Within the past 10 years, there has been an unprecedented, and previously unpredictable move towards digitalisation. This trend is often referred to as the inception phases of industry 4.0 – or also known as the next industrial revolution.

The whole report can be found here: https://darntons.com/2022/04/09/introduction-to-innovative-investing/

Palantir mentions how: “They bring together the physical and digital — human and machine. Many of these technologies have been used in manufacturing for some time, but it’s their convergence that makes Industry 4.0 a reality.”

One of the pillars in which is so fundamental towards Industry 4.0 is the Cloud. Within the Palantir Whitepaper on Industry 4.0, the company indicates the importance of the Cloud as a pillar for the future of Industry 4.0. Specifically outlined is the fact that the cloud will enable data-sharing across sites. Whilst cloud technologies are becoming faster and more powerful, companies are deploying machine data and analytics in the cloud, therefore enabling more data-driven services for their production systems.

Overall, there are a few different paradigms in which Apollo is playing within. These include, the move towards Sky Compute, Cloud 2.0, & the overall societal shift towards Industry 4.0.

To listen to the full interview between Greg & CodeStrap, click here: