By Christian Darnton5th May 2022Updated:5th May 2022 Crypto 1 Comment7 Mins Read 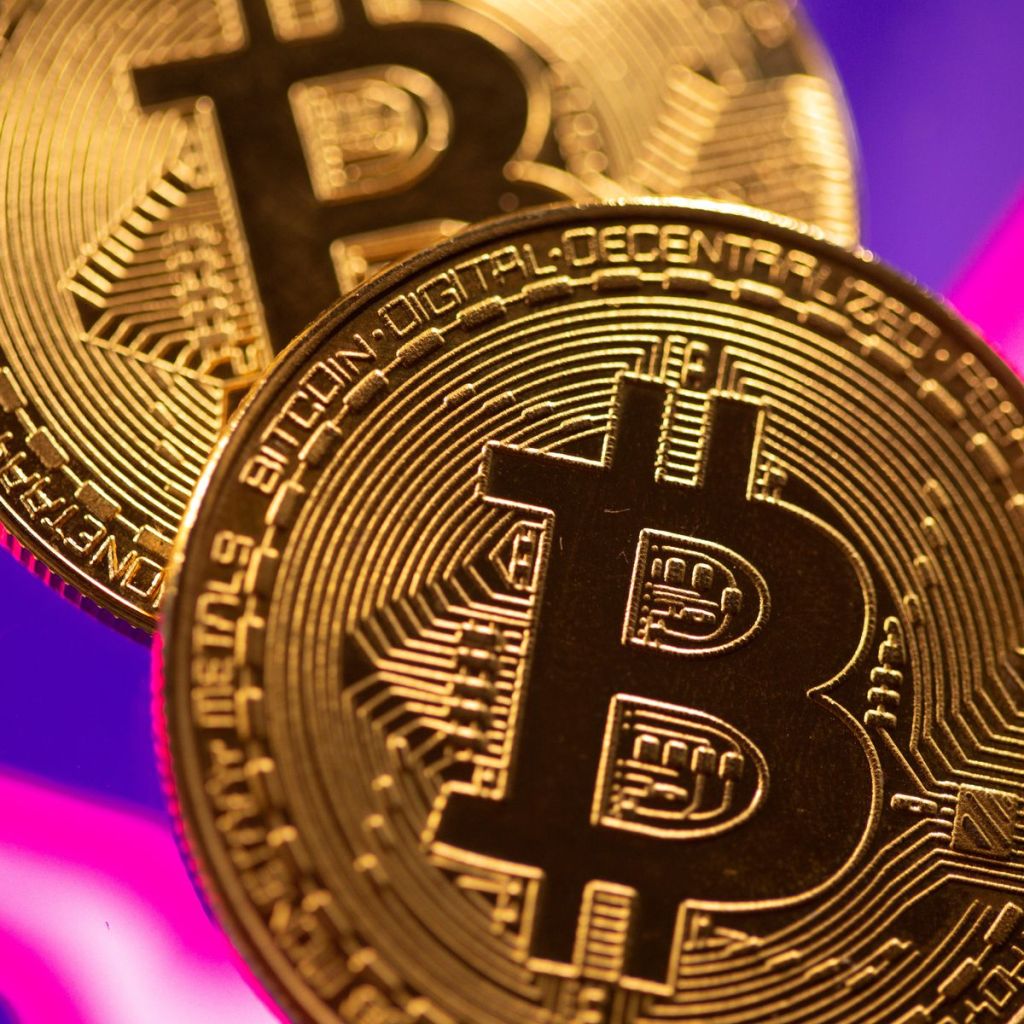 Why Blockchain Thus Far Has Been A Failure:

The True Utility Of Microtransactions:

What is a Bitcoin Fork?

A Bitcoin Fork is a phenomenon in which occurs when a disagreement is apparent within a community. Often disagreements are present due to issues over speed, transactions fees, and block-size. Within the Bitcoin community, there have been many hard forks leading to the creation of BSV, BTC & BCH. However, the most important forks occurred during the inception phases of Bitcoin, after debates focusing on the size of the blocks & whether this block-size should increase to cater towards higher transactability.

The block-size war started with the first comment towards Satoshi Nakamoto when the Whitepaper was released. Satohsi posited forward the argument, back in 2008, that Bitcoin would solve the double-spend issues via a peer-to-peer cash system.

James Donald elicited the first comments & debates surrounding Bitcoin, & pushed forward scepticism in regards to the necessity for an increasing block-size. The argument pushed forward was that large blocks can not scale – instead everyone will need to run their own nodes for decentralisation and security.

Kurt mentioned to Christian how some of the most vital debates surrounding the block-size wars came out of the first few days of “Satoshi Nakamoto setting the fool straight” in regards to the sceptics of the original Bitcoin protocol. Kurt strongly went on to mention how all of these axioms in which BTC maximalists posit forward in regards to security and decentralisation have all been debunked within the first few days of Satoshi releasing the original Whitepaper.

Despite the fact Satoshi Nakamoto has been idealised as a speculative, deity-like figure, Kurt mentions how often the BTC community disregards all of the original comments made by Satoshi. This is a phenomena that can be seen throughout history, with figures such as Martin Luther King & Nelson Mandela. This is because how often these figures, in which have now passed away, have been turned into figures that often conflict with the original views that were posited forward.

Kurt mentioned how the toxicity surrounding Satoshi being wrong or right had become uncontrollable by 2016, and lead to hate attacks on opposing parties and their members.

BSV enthusiasts believe that Bitcoin is an electronic cash system, that is meant to be used peer-to-peer. This is in opposition to BTC today, in which has become a speculative currency in which one arbitrarily HODLs in hope of a price increase.

To be specific, BSV through their Genesis implementation has restored the BSV protocol within an identical manner to the words of the Whitepaper. BTC today has become majorly disconnected from the Whitepaper, due to the static block-size and the excessive emphasis on decentralisation.

BSV enthusiasts posit forward the evidence that on-chain BSV today can cater upwards of millions of transactions daily. Dr Craig Wright – the proclaimed Satoshi Nakamoto – has stated that BSV will hit 1T transactions per second on-chain by the end of the decade.

In addition, Kurt told Christian how protocol changes actually occur regularly within BTC. This is contrary to the common belief in which BTC is “set in stone”, and therefore can never be tampered with. When there is a change to the protocol, there are people that die with the change too. Often this is because, when a change has been made to the protocol, this usually creates another issue somewhere else in the economy of the protocol – therefore causing more division and debate. Often when these hard-forks occur, there are developers and individuals that create their own chain, or leave the project entirely. This is perhaps why there are now over 20,000 ALT Coins within the current cryptocurrency scene.

Some examples of soft-forks that have occurred within the BTC community includes, SegWit. To explain, SegWit was a soft fork that separates the signature data from the transaction data, and the creates two hashes – a regular hash of transaction data without signatures – and a witness hash consisting of a hash of both of the transaction data and the witness data. This was in comparison to raising the BTC block-size upwards of 1MB.

Some of the reasons leading to the SegWit fork were based on block-size limitation problems that reduces BTC transaction speeds, and to bypass certain protocol restrictions.

Why Blockchain Thus Far Has Been A Failure:

Whilst many individuals state that the $2T valuation of the blockchain is a success, Kurt believes the opposite. In fact, the blockchain thus far has become a near-failure, due to the inability to disrupt one industry via innate blockchain fundamentals.

Whilst the blockchain originally had hopes of becoming a disruptive force within the field of micro-transactions and business verifiability, currently within the blockchain world there have been near-zero disruptions from an industry stand-point in regards to blockchain use.

For example within BTC, whilst the project aims to become a global decentralised currency, today there are still major criticisms surrounding BTC & the ability for microtransactions at scale. Looking at the data, in comparison to the Visa Network BTC processes a mere 4.6 transactions per second. Visa, on the other hand, does around 1,700 transactions per second on average.

The reason as to why BTC has a major bottle-neck within the context of transactability on-chain, is due to the static 1MB block-size, and the emphasis on excessive decentralisation. This has led to Layer 2 solutions on-top, in which attempt to solve the scalability solution for BTC.

The True Utility Of Microtransactions:

Micropayments are financial transactions involving an amount of money less than a dollar or even a fraction of a cent. However, higher transaction fees is a majorly limiting factor for conducting micropayments by conventional payment solutions and practical implementations to bring about a deployment of micropayments below a dollar.

There are around 1B people that live on less than $2 a day, who do not even have the access to basic necessities of life. Level 2 contains 3B people who are surviving on $2 to $8 a day. Financial systems in place now do not cater for those in Level 1 & 2, which together makes half of the worlds population.

Those who do cater, like PayPal, have fee structures which make it infeasible to send amounts in fractions of a cent. Therefore, from a socioeconomic aspect micropayments are a breakthrough in being able to transfer fractions of a cent, in real time and at an extremely low cost, if not free.

The world currently has around 1.7B financial excluded adults. 76% of the poorest people, in 20 countries across Africa, Eurasia, Latin America, the Middle East & South Asia, are financial excluded. Blockchain micropayments can become a method to enable access to a means of payment for buying microproducts as well as to store, send and receive payments in their community.

The Importance Within Microtransactions For Societal Net-Good.

Protocol Wars On The Blockchain: Explained.