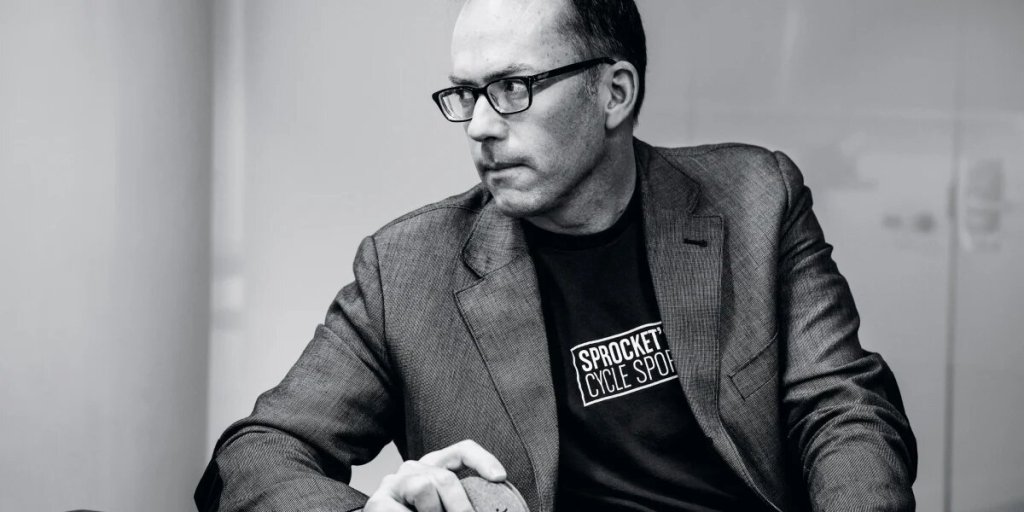 Why does data matter?

Why is data feared?

Why does data matter?

Palantir investors are majorly excited for the future of the company, in consideration of the evident data trend that is occurring within recent times. When looking at a holistic picture of data, often data experiences non-linear growth, leading to exponential growth curves occurring.

Intertwined closely with Wright’s Law is the ideology of the accelerated law of returns. This theory posits that technology change is exponential. Within the next 100 years, we will not experience 100 years of progress. But instead, we will experience over 20,000 years of progress within the next 100 years (at today’s rate). Investors within Palantir believe that data will be fundamental towards this change that is occurring within society.

When looking at society holistically, the world is moving into a more digitalised model. Previously, organisations were required to collect data & use it within some manner. However, it has become clear that this is not sufficient. Instead, organisations must collect and use data – however also must empower this data to the full scale. This is where Palantir shines brightest – namely through full empowerment of data, whilst also upholding civil liberties.

Why is data feared?

As explained within the podcast, Palantir has had a different approach to data empowerment. Often, other companies within the Valley have data as a cornerstone of their business. In other words, data is their business. This includes companies like Meta & Google, in which collect personal data to sell onto third parties.

Palantir however, is fundamentally different. This is because, Palantir was formed to solve the concept of upholding civil liberties and safety in conjunction with one another. Previously there was a binary choice being made between these two principles. Governments and companies believed that either civil liberties could be upheld, to the detriment of security, or vice-versa. Palantir changes the game within this sphere through upholding both principles in conjunction. Originally, Doug explains how Palantir ventured into this space because the company knew Governments would mess this innovative up majorly! Instead, an innovative business was required to come together in order to solve this issue.

Fundamentally, Palantir makes the architecture that moves the data around to protect it. Palantir is different from Meta & other companies in which use the data to sell to third parties.

Within the past few years, Peter Thiel has spoken out against technology-giant Google for their lack of consideration and unethical nature in relation to the protection of civil liberties. This has led to speculation over Google’s ability to compete with Palantir directly. Google is often associated within a tainted light, due to their relationships with the Chinese Government in past years. Therefore, investors question whether Google can be trusted as an operating system for data, after reflecting on their past unethical relationships.

Palantir believes in augmentation of human intelligence, instead of replacing the issue. This is often referred to as a symbiotic relationship.

The issue now, within today’s society is that, fundamentally one doesn’t have the ability to move data between systems and to understand the security of the information.

Tackling this issue within the early days was vital. The question was – can Palantir get the smartest individuals and the best working systems that function properly first, and then after this go to market properly. Palantir for a long time did not sell to anyone. Instead, the company built something that worked – before they went to market.

The host of the show, Fran Racioppi, explains his experience within the military, and how vital Palantir was for advancements within the context of warfare. After a deployment within Africa back in 2013, Fran mentioned how the necessity for a better understanding of the environment and warfare occurring was an absolute paramount. To validify the capabilities of the product, Palantir was introduced within this African environment in order to solve the issues the deployment team were facing. Fran mentions how Palantir enabled overall insights, and used data to gain knowledge of previously unknown areas of context.

Importantly, in relation to the philosophy of Palantir & their future development, Doug states how software is never finished. In fact, Palantir has 2500 daily engineers working relentlessly to build the new Palantir. This is because, within society, issues are not static and often more solutions are needed.

From a more technical perspective, the majority of the world works by aggregating information and putting this data into flat formats. This data is then timestamped, and integrated into products like Microsoft Word to try to drive utility. However, Palantir wanted to change this major paradigm. Generally, institutions fail at knowledge management. Often there is a collection of files that collect data, in which is then placed into a hard drive. The issue with this format is that organisations don’t have data as a “living, breathing thing”. This creates as culmination of issues in which results in lack of learning and an inability to take issues from the past and learn from these effectively.

The majorly large issue, is to understand what people actually need. The idea that Palantir is trying to solve is, “how can I store this information within a meaningful manner.” In the military context, often data looses it’s pedigree of – “where did I get this information from originally?” Moreover, from a technical perspective this can become an issue because, often one has these individualistic capabilities that work well and are useful, however they interact with data within a siloed manner. Through these individualistic tools, often there is an inability for full empowerment and interoperability of data in conjunction. This results in a majorly difficult atmosphere for deriving the true value from all data.

However, Doug describes how Palantir is onto some of the most valuable problems. The company is creating a platform that sits on top of all of the data sources collectively and within an interoperable manner. Palantir can interoperate the oldest systems from the 1950s, or the newest systems to date. This collectively is then normalised into an ontology for a contextual and pragmatic understanding.

The problem with conventional data systems is that, as described by Doug, the world is always changing. Often data points and things are not called the same as they were called 5 years ago. The point being is that, within a ridged schema, this becomes a technical challenge over time, and results in an ability for the best knowledge to be derived from data.

Doug expressed his view that enterprise software is very hard to make properly. Often there are many dependencies together, and when a change is made to the frontend, this has ripple effects for the entire data within the enterprise. This is where many companies fail within enterprise software creation.

Check out the whole podcast here:

The challenge of modern warfare is that: you are trying to make the best decisions as quick as you can. In theory, Doug explains how, one can wait 3 weeks and make a good decision – however often this time is not available within a military context.

Palantir however, is working currently on projects and has solutions that can understand the ripple effects of each solution.

This comes after news of Germany increasing their allocation of GDP spending towards military and software solutions. Investors have speculated over the likelihood that Palantir will engage within some of these contracts, and therefore will experiences more growth within the coming quarters.