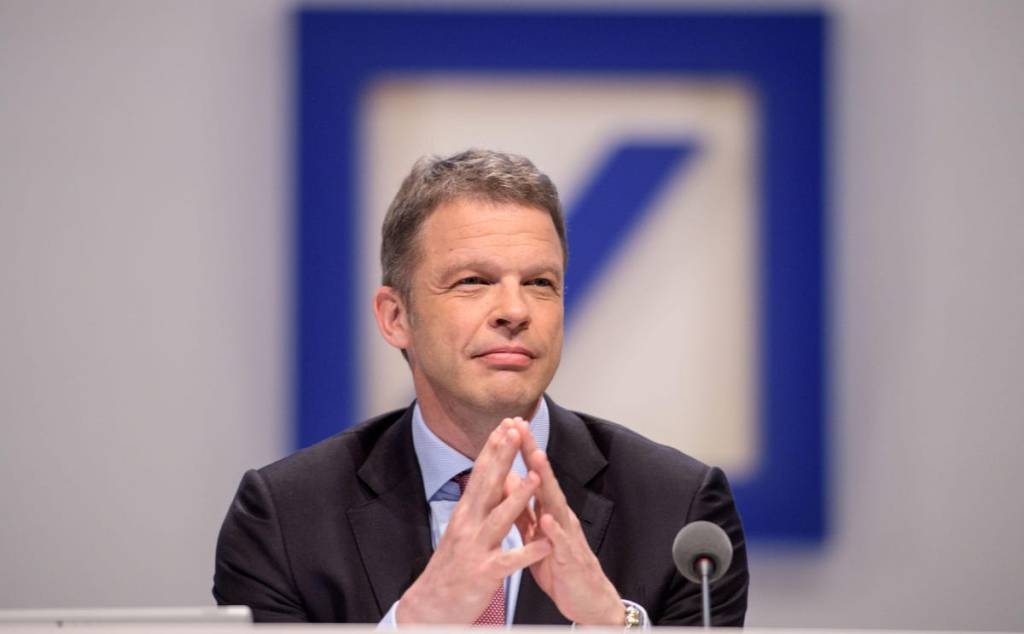 Palantir As A Potential Software Prime Is Vital To Understand:

Deutsche Bank within a recent initiation note with Palantir mentioned how the company reported a “mixed” earnings report, among global geopolitical uncertainty. Furthermore, Deutsche reported that Palantir now has an $11 PT following a range of concerns regarding the companies Q122 report.

“Management framed a bullish ,though difficult-to-predict, remainder of the year in its US Federal business, which should drive 2H acceleration, creating both opportunity and risk”.

The investment firm reported that: “we see proprietary platforms like Palantir filling a more niche role”.

We believe, said Deutsche, that these factors are going to weight on PLTRs multiple, however there is the possibility of a potential upside catalyst via larger contract wins and milestone achievements.

Overall, this should give a contextual understanding into the overall slow nature of capital allocation, and friction associated with Governmental contract designation.

To validify the points of Deutsche Bank, there is reason to state that Palantir is struggling to sell their commercial offerings despite very strong growth thus far. Dr Karp, the CEO at Palantir, hinted at friction associated with selling the product solution:

“We have made progress in productizing our existing offerings and developing new ones. As a result, we have begun to turn a corner with regard to customer acquisition.”

“Our most recent effort to expand our sales team continues both in the United States and around the world.”

“But a tension persists between a customer’s understanding of their needs today, and our view of what they will need tomorrow.”

Interestingly, Wall Street and Deutsche seem to be far more optimistic in regards to “Palantir being top-heavy”. During DPO, and the months following, a major criticism for Palantir was their overreliance on the top-remaining customers to deliver the majority of the revenue for the business.

Deutsche Bank recognise some evident catalysts ahead for Palantir, namely the 1) stronger public sector on commercial spending, 2) the greater adoption of Palantir within commercial accounts. However, on the other side of the debate, the analysts mention the dangers and downside risks the company may face. This includes, 1) the sustainability of pricing, 2) limited commercial opportunity, and the 3) elevated risk of dilution from stock-based-compensation.

Firstly looking at the catalysts, stronger public spending is likely to majorly benefit Palantir within the coming years. Central to Palantir’s philosophy is the notion of disruption and chaos. Chaos can be seen within multiple regards, via geopolitical conflicts, and the overall macro view of data-chaos. Within recent time periods, as outlined by CEO Cathie Wood, the events within Ukraine and Russia will benefit innovative companies. This is because, according to Cathie, “innovation solves problems”.

Cathie stated how: in terms of innovation solving these issues, one can automate more in which will aid solving labour shortages. Also, robotic automation can solve issues in order to create efficiencies she said. Due to China’s zero-COVID-policy, this has caused more disruption for supply chains. Cathie posited forward the view that innovative will solve these issues through automation and data-usage.

It can logically be stated that due to supply chain issues, geopolitical chaos, and the overall macro-dangers the world is currently facing, this can reinforce the necessity for software and innovative data usage.

When addressing some of the risks that Palantir experiences, Deutsche uniquely points towards the software firm as having a “limited commercial opportunity”. This is despite Palantir growing the US commercial side of the business upwards of 136% y/y within Q122. Fascinatingly, Deutsche may be correct in some regards when it comes to the limited market opportunity for Palantir. This can perhaps be argued strongly because, Palantir is now modularising their product to aid selling of the software solution. In consideration of the fact that Palantir offers a holistic operating system, in comparison to individualistic tools, this means that the product has become harder to sell than management previously anticipated.

Once again, this friction between the sales force and the invasive OS can be seen within Dr Karp’s recent letter to shareholders: “We have made progress in productizing our existing offerings and developing new ones. As a result, we have begun to turn a corner with regard to customer acquisition.”

Once example of modularity is shown through Palantir: “Rolling out Hospital Operations Suite as a module — now used by hospitals covering 37,000+ hospital beds across the US, up from 1,000+ on Jan 1.” This reveals to shareholders how Palantir is aiming to ease the friction associated with selling their product within the commercial sphere, by specifying the product towards the needs of consumers more clearly.

Dilution via SBC is problematic because, the company issues new shares that result in a decrease in existing stockholders ownership of that set company. It is a positive indication that SBC is starting to decrease for Palantir shareholders.

Palantir As A Potential Software Prime Is Vital To Understand:

One potential milestone that Palantir mentioned recently within their Q1 report was the potential of Palantir becoming a software prime. Deutsche, as previously stated, hinted towards Palantir achieving new milestones in which can be beneficial for the stock. One major milestone for Palantir is successful recognition as a software prime.

To add to this, Palantir as the first software prime for Governments has been an on-going commentary now for the past few months by Palantir’s’ management team. A software prime describes companies that have frequent roles as contractors who in turn subcontract to other companies within Governments. There are currently 4-5 hardware primes for the US Government, and within the FY2020, these companies together received 54% of all of DOD’s contract obligations for the year.

If Palantir were to become a software prime for the US GOV, not only would this validify concerns related to Palantir product capabilities, however it would also indicate towards a possibility for more consistent and larger revenue streams from the US GOV.

COO Sankar mentioned within a recent Palantir call with analysts from Morgan Stanley, that Palantir as a Prime contractor will be similar to “what Tesla did to the car”.

Deutsche Bank stated that for Q2 2022, the Street is guiding towards estimates of $484M, and noted potential from an upside acceleration of revenue from current geopolitical events. This guidance is in comparison to Palantir’s conservative guidance of $470M – which is only 25% q/q growth.

This has called into question Palantir’s ability to garner annual growth of 30% y/y through-out 2025.

Interestingly, Deutsche despite being cautious on the Governmental business beforehand, did mention the fact that the US Government has passed funding for the federal budget, and there is a viable possibility that within the second half of the year, Palantir will experience further revenues ramps in order to achieve their annual guidance.

Within a recent report on Darntons: Doug Philippone, the Global Defence Lead at Palantir, expressed his plea towards Governments, citing the fact that Governments must remove friction and therefore allow the best products to win. If this is not the case, Palantir’s talent will leave the company and end-up working with companies to build video games or advertising models. This is an interesting point in which many Palantir investors are not taking into consideration, namely the fact that the company could loose vital talent and personnel, if these talent individuals feel disheartened by the innate bureaucratic nature of Governments.

Furthermore, Palantir bulls point towards the Federal Budget delay to explain the deceleration within Palantir’s Governmental business: “Congress were operating under a CR, or continuing resolution, as a temporary measure to fund Government activities for a limited amount of time. This posed the Chiefs of the Air Force and Space Force to disclose their frustration and devastation for the matter, in relation to the inability to perform missions and to grow new capabilities.“

Overall, Deutsche mentions that this a was a mixed report, however there are some fascinating catalysts available for Palantir, that could aid the company in achieving 30% + growth annually.