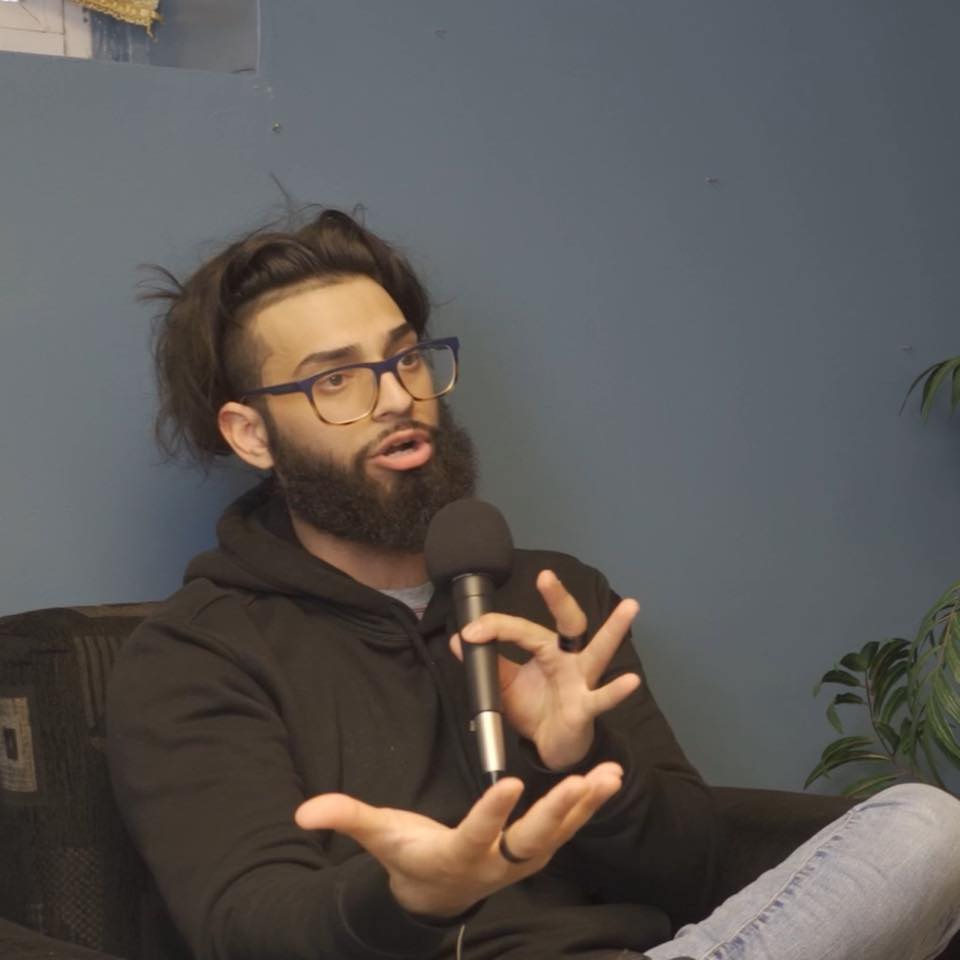 What are network effects?

Amit Kukreja, the CEO and Founder of Audea, explained to Christian his views on network effect importance for social media applications, Palantir and disruptive innovative companies.

Amit stated how TikTok has one of the greatest algorithms to date, enabling virality and discovery at any moment. This enables organic discovery – regardless of follower count or platform status.

“If Instagram doesn’t go down the organic discovery route, they will be in a little bit of trouble” said Mr Kukreja.

Christian asked Amit, how important network effects are for his investment philosophy – & Amit expressed the overall necessity for network effects to aid an innovative investment within public markets. A network effect is a phenomenon whereby increased numbers of people or participants improve the value of a good or service. Within the context of Palantir, the more data Palantir gains, the better their software solution becomes, and overall, the utility of the platform majorly increases.

Companies in which have network effects includes, Google, Amazon, Facebook, and Palantir.

There are two main network effects in which can predict the innovative success of a company:

Palantir, a software company that specialises in deriving the most utility from data, experiences major network effects via their commercial and Governmental offerings.

Many analysts and retail investors within Palantir have failed to successfully recognise the true power of network effects within the context of software.

Palantir, via their Governmental offering Gotham, experiences mass-network-effect creation, due to the unique collaborative environment innate within Federal Agencies.

COO Sankar stated within an exclusive call with analysts that, “Governments are unique”, because any network effect created within one agency is then mirrored across all of the other agencies using Palantir’s software solution. This is in comparison to the commercial side of the business in which, is innately competitive, and therefore often organisations do not work in conjunction in such an evident manner.

Palantir also benefits from direct network effects: Whilst Palantir does not store, collect, or own data, the company does process the data. “Each customer on our platform also generates network effects. While each organization’s data and the decisions it informs are unique and owned by them, the insights we gain on how to capture, process, integrate, and leverage data are broadly applicable across other types of organizations. The knowledge and acquired understanding of a customer’s operations — and, more broadly, the entire sector in which that customer operates — are incorporated back into the platform for the benefit of all of our customers across every industry and sector in which we work.”

Christian asked Amit how vital the developer community was for Palantir in order to aid growth of the product organically.

In order for Palantir to grow business organically, without the necessity for sales and marketing constantly, the use of natural bottom-up growth is vital for success.

Palantir is often deemed as a product in which is hard to understand, or confusing for retail investors & users. This was catalysed by the use of Jim Cramer on CNBC stating that Palantir is a “black-box product”, in which is involved within an array of intelligence operations with the US Governments. The use of the Palantir development community would be vital for demystification of the product as individuals would have an ability to use the product hand-on, resulting in a greater understand of usage and capabilities.

To add, Amit went on to mention the AWS certification program, and how this can aid normalisation of a set solution. This is because, as more developers are certified, organisations can easily recognise those that have skill within a set solution, in turn resulting in greater adoption over time. Within the case of AWS, organisations can recognise easily those whom have experience using AWS, leading to potentially more adoption of the product.

This is in comparison to other solutions in which do not have certification programs. It can be very hard for companies to understand and compute the level of qualification and skill a set employee has, in turn adding more friction to the integration and adoption process.

Palantir normalising their software via a certification program can in turn lead to more adoption over time.

Overall, to conclude there are a few main benefits of the developer community for Palantir:

Palantir within recent times did introduce the Certification Program to their software, in order to scale the platform and to empower customers and partners.

AWS mentioned within a recent report that there were evident benefits of the certification and training programs: