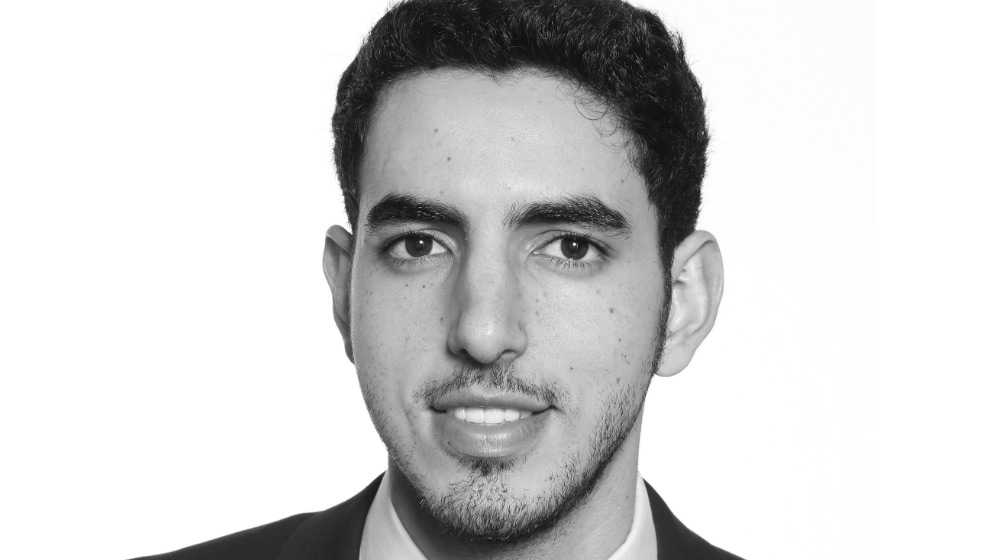 The Truth Utility Of Microtransactions:

Yassine Elmandjra, an analyst at ARK Invest, has recently expressed his views on an update in regards to BTC & the cryptocurrency realm.

Yassine stated how BTC has had a volatile year thus far, reaching a market capitalisation of $1T for the first time within history, and despite the recent sell-off this month, ARK still believes in the long term potential future for Bitcoin.

Yassine stated how: despite BTC dropping majorly, realised capitalisation is still at all time highs.

Many individuals criticise BTC for not being able to support high transaction thru-put, however according to ARK these individuals fail to recognise that BTC handles higher economic through-put as a global settlement network for higher valued transactions. In 2021 BTC settled more than 13T dollar in value, $36B was settle on BTCs base layer with an average transaction of $136,000.

There are major concerns with BTC however. Critics state that “whilst the project aims to become a global decentralised currency, today there are still major criticisms surrounding BTC & the ability for microtransactions at scale.” Looking at the data, in comparison to the Visa Network, BTC processes a mere 4.6 transactions per second. Visa, on the other hand, does around 1,700 transactions per second on average. The reason as to why BTC has a major bottle-neck within the context of transactability on-chain, is due to the static 1MB block-size, and the emphasis on excessive decentralisation. This has led to Layer 2 solutions on-top, in which attempt to solve the scalability solution for BTC.

The ARK Invest analyst highlighted the point that, BTC has now surpassed Visa’s annual payment volume. BTCs cumulative transfer volume has increased by 463% in 2021 according to Cathie Wood & ARK Invest.

Despite the criticism that BTC receives on it’s inability to scale at the base layer, ARK believes that there have been successful enhancements at the base layer in 2021. The main breakthrough among them is BTCs activation upgrade of TapRoot – which is the biggest protocol update since 2017. TapRoot, according to ARK increases the security and privacy of BTC transactions. Furthermore, the Layer 2 solution Lightning Network, is also seeing healthy growth in accordance with ARK Invests conviction.

Interestingly, according to ARK, the LN is a second layer payment system built on top-of the BTC base layer. This has seen “significant growth” says the analysts, showing how the LN channels and BTC capacity on LN increased 119% and 210% respectively.

This comes after news of Block announcing integration with the Lighting Network, which proves to be a further catalyst according to ARK.

Interestingly, the analyst mentions his conviction upon the idea that tokenised BTC on other blockchains provides holders with features and functionality not available on the BTC network. As of November 2021, 315,000 BTC, or 1.5% of circulating supply is “wrapped” on Ethereum. This should benefit BTC as a bridge to the Ethereum ecosystem to enable new features and functionalities that previously is not available.

This is in comparison to a recent interview with Kurt Wuckert, who stated that BTC is not the real Bitcoin – instead BSV is the original protocol.

BSV enthusiasts believe that Bitcoin is an electronic cash system, that is meant to be used peer-to-peer. This is in opposition to BTC today, in which has become a speculative currency in which one arbitrarily HODLs in hope of a price increase. To be specific, BSV through their Genesis implementation has restored the BSV protocol within an identical manner to the words of the Whitepaper. BTC today has become majorly disconnected from the Whitepaper, due to the static block-size and the excessive emphasis on decentralisation. BSV enthusiasts posit forward the evidence that on-chain BSV today can cater upwards of millions of transactions daily. Dr Craig Wright – the proclaimed Satoshi Nakamoto – has stated that BSV will hit 1T transactions per second on-chain by the end of the decade.

Contrary to ARK Invest, Kurt – a Bitcoin historian – told Christian how protocol changes actually occur regularly within BTC. This is contrary to the common belief in which BTC is “set in stone”, and therefore can never be tampered with. When there is a change to the protocol, there are people that die with the change too. Often this is because, when a change has been made to the protocol, this usually creates another issue somewhere else in the economy of the protocol – therefore causing more division and debate. Often when these hard-forks occur, there are developers and individuals that create their own chain, or leave the project entirely. This is perhaps why there are now over 20,000 ALT Coins within the current cryptocurrency scene.

Yassine mentions how we are currently experiencing an increase within institutional adoption for BTC. With the approval or more regulated products, with adoption by BTC of nation states and corporations – today nearly 8% of BTC supply is held by exchange traded products. This could be a sign of BTC maturing. However, over-institutionalisation can lead to concentration of BTC and counter-party risk.

According to ARK, the major news individuals should be excited about is the fact that El Salvador being the first nation to adopt BTC as legal tender. Furthermore, in the nation more people have BTC wallets than traditional bank accounts – 3.8M using Chivo Wallets, compared to 1.9M using traditional bank accounts. This adoption of the BTC wallet suggests that there is 84% adoption among eligible citizens.

ARK says how Chivo was settling for $2M in remittances daily as of October 2021, accounting for roughly 12% of El Salvador’s $6B in annual remittances and more than 2% of GDP.

There are now new updates in regards to BTCs sustainability and energy consumption. This comes after news that BTC was terrible for the environment, and posed companies such as Tesla to stop acceptance of BTC as a transactable currency for their products and services. According to the analyst at ARK, BTC now incentivised more efficient forms of energy production. BTC mining “can capture natural gas that otherwise would be vented or flared”, & BTC mining can encourage investments within intermittent energy systems, increasing renewables share of energy provisioned to the grid.

Why is Bitcoin mining unique?

Bitcoin miners offer highly flexible, and easily interruptible loads, providing a pay-out in a globally liquid cryptocurrency, and are completely location agnostic – requiring only an internet connection. Through the combined features: this means that Bitcoin mining qualities may constitute an energy buyer of last resort, that can be turned off or on at any moments notice, anywhere within the world.

The levelized cost of energy (measure of the average net present cost of electricity generation for a generating plant over a lifetime) has for the last decade fallen 90% and 71%. Solar and wind are already at a lower price point that coal and natural gas. Solar and wind energy also just reached cost parity with geothermal and hydroelectric.

Holistically, solar and wind are now the lowest cost and are most scalable. For solar, which is a semiconductor technology – it has declined consistently in price by 20%-40% per doubling of cumulative capacity deployed. There however is one major issue with solar and wind: this is called intermittency – also known as the duck curve. This duck curve does not occur within more expensive baseload powers, like natural gas or nuclear. According to analyst and the BTC bulls, the duck curve can be solved via BTC mining, and therefore will aid the transition towards renewable energies.

Yassine said within his exclusive report that, BTC mining has evolved into a multi-billion dollar industry now. BTCs innovative potential rests in the ability to facilitate transfer of value without reliance on a centralised authority. The key enabler is PoW mining capabilities. Nation states like El Salavdor are now investing heavily in BTC mining infrastructure, and in 2021 the nation stated that they would be mining BTC with energy from their volcanoes, among a range of other initiatives to accelerate the adoption of BTC mining.

ARK concludes by stating that the price of one BTC, could exceed $1M by 2030.

The True Utility Behind Microtransactions:

Micropayments are financial transactions involving an amount of money less than a dollar or even a fraction of a cent. However, higher transaction fees is a majorly limiting factor for conducting micropayments by conventional payment solutions and practical implementations to bring about a deployment of micropayments below a dollar.

There are around 1B people that live on less than $2 a day, who do not even have the access to basic necessities of life. Level 2 contains 3B people who are surviving on $2 to $8 a day. Financial systems in place now do not cater for those in Level 1 & 2, which together makes half of the worlds population.

Those who do cater, like PayPal, have fee structures which make it infeasible to send amounts in fractions of a cent. Therefore, from a socioeconomic aspect micropayments are a breakthrough in being able to transfer fractions of a cent, in real time and at an extremely low cost, if not free.

To read the full report on micro-transactions, check it out here: https://darntons.com/2022/05/05/why-btc-is-not-bitcoin-kurt-wuckert-explains-the-truth/