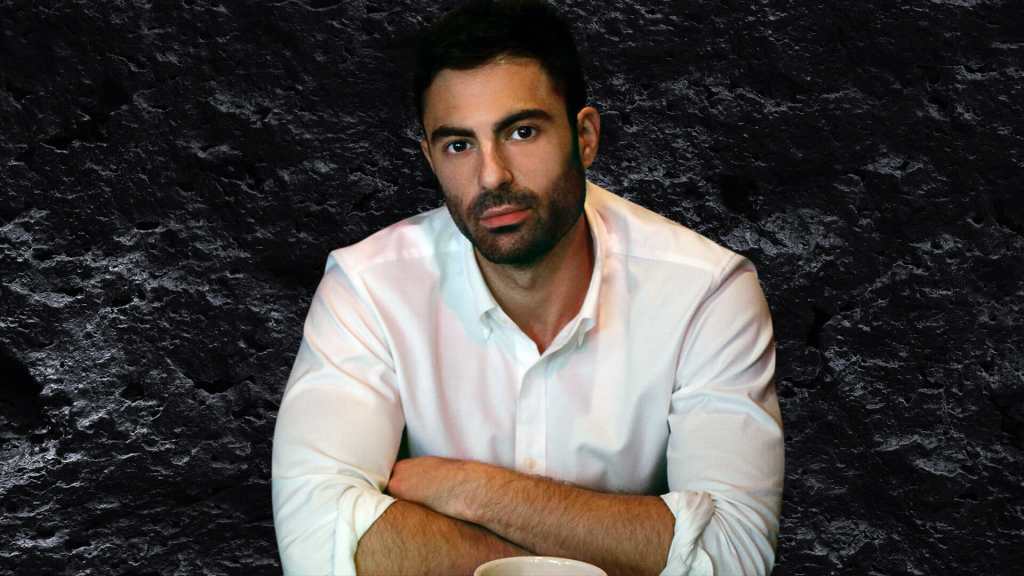 The next 5 years could yield amazing opportunities for us as investors, said Director Of Research at Worm Capital, Eric Markowitz. “During inevitable market declines, it is vital to note that we own businesses.” Furthermore, the team at Worm Capital went on to state that the market often behaves irrationally, however for innovative investors this can prove to be a vital opportunity to gain asymmetrical returns within public markets. Worm Capital strives to own the #1 companies within their respective fields. This can enable a margin of safety regardless of stock price. Furthermore, the Director stated how this takes huge amounts of risk away, if one owns real companies that will strive in any environment.

The philosophy of Worm Capital is centred on their notion of thinking like business owners, instead of like traditional Wall Street investors. Furthermore the company states how, “time is our best arbitrage” as massive chucks of the economy is up for grabs during the 2020s. “Those whom can withstand short-term volatility are best poised to succeed”.

This philosophy interlinks with the concept of Industry 4.0, and the overall large levels of innovation which will become increasingly evident throughout the next few years. Interestingly, modern example that demonstrates the non-linear progress apparent within innovation, is the field of human genome sequencing. The Human Genome project, aimed to determine and map the set of nucleotide base pairs that make us human DNA. As reported by NHGRI Genome Sequencing Program, the cost of sequencing DNA bases has fallen majorly (more than 700,000 fold) since the first sequencing project. This example indicates the utter levels of innovation in which is currently present within society. There are non-trivial examples of innovations, that present unprecedented and exponential spurts in efficiencies and disruption within the economy. Getting in early and identifying – not just only the right waves of innovation – however also the correct companies, can lead to exceptional returns.

Worm Capital’s goal is to create immense conviction over companies in which they hold, and believe will change the next 10 years. Some of these companies include Tesla & Spotify.

Going forward, dominant companies will thrive within the future. Many companies caught in the innovation bubble may never reclaim the prices in which they had previously. Just as PETS.COM never recovered from the DOT-COM bubble, Amazon went on to become a $1T company. We think this is the same environment in which we are in today said Eric. In addition, every 6-10 years, a major decline shocks the market & some companies may never regain peak valuations. However, some other companies will go on to 10X, 100X & even 1000X based on business fundamentals Eric proclaimed.

Worm Capital states that they are more bullish on their current picks than beforehand. Within recent times Worm Capital have become increasingly bullish on Tesla – their biggest holding. This increased confidence in Tesla has been shown as Worm Capital have continued to increase their overall position holding. “We believe Tesla will continue to dominate the S&P 500”. Much like Amazon emerged from the tech-bubble, “we believe Tesla has another 10 years ahead”, Eric stated.

Tesla is just now hitting the inflection point of growth ahead.

Interestingly, Worm Capital believes that consensus estimates over Tesla’s growth is very low – and Tesla will create a more dramatic arbitrage opportunity within public markets. With data, scale and advanced manufacturing at the forefront, Worm Capital believes that the company is going to experience accelerated velocity within the near future. The price does not reflect the future potential on Tesla said Eric.

Spotify is another core holding that has majorly underperformed markets despite the growing fundamentals of the stock. Also like Tesla in 2019, Worm Capitals price targets on Spotify keep going up. Spotify has a chance of eclipsing Netflix valuations over the next years said Eric, after potential speculation as to the future of audio discoverability. Spotify is building the global audio infrastructure, which will enable a large amount of revenue via advertising and other direct streams of monetisation. Whilst video offers an opportunity to produce a trillion-dollar valuations for companies, Worm Capital still believes audio presents that future too.

Within a recent conference, the CFO of Spotify stated the long term vision for the company. The CFO indicated how currently Spotify are averaging at 400M active users, and this is likely to rise upwards of $1B within the near future.

The management at Spotify mentioned how “the opportunity in-front of us is massive”, leading to more conviction from innovative investors.

The thesis on Spotify is interesting as their is a potential for asymmetrical returns within markets. Many individuals posit forward the argument that Spotify has the potential to become the “Google of audio”. This is because, audio has become a forgotten principle of the internet, whilst video and written formats have taken the lead since inception of connectivity online. However, many individuals argue that in consideration of the fact that podcasts & audio streaming formats have become so popular, there is an increasingly large necessity for true audio discoverability online.

Interestingly, whilst many individuals argue that Spotify experiences a majorly competitive environment from larger players such as Apple and Amazon, in reality Spotify majorly benefits from the innovation stack – in which therefore have garner the company a large portion of the audio streaming market.

The ideology of a culmination stack is a philosophy culminating of a series of interlocking inventions and micro-changes, that thereby result in mass improvements over time. This philosophy stemmed inspiration from Square’s Founder, McKelvey, when Amazon went face-to-face with Square in 2014. Square managed to out-beat Amazon, despite the fact that company was much smaller, had less capital, and inferior talent. We have tweaked the original thesis of the innovation stack to better fit the points we are making. From an investment perspective, there is evidence that this philosophy of a culmination stack has utility, and thereby can be applied to all organisations. Organisations that follow the philosophy can produce exponential growth.

The idea of the culmination stack is presented within the evident example of Spotify and competitors within the music streaming industry. In consideration of the fact that Spotify is/was a much smaller organisation, in comparison to incumbent players, such as Apple or Amazon, Spotify still managed to garner a much larger portion of the overall market share. This is because of the culmination stack, in which is an array of small details, changes and innovations in which thereby result in a superior product. We believe, at Darntons, that this philosophy of the culmination stack is of upmost utility, and explains clearly as to why certain small organisations manage to outcompete incumbent, larger players. From the consumers perspective, the use of small, micro-changes and innovations builds up (often even subconsciously), which therefore results in one product being used more frequently by consumers.

Interestingly, even if Spotify fails to capitalise on this bull-case of becoming the Google of audio, based on the current valuation there is reason to state that the company will still produce an ample return.

Creator Economy Is In Inception:

The creator economy uptake has been one of the most revolutionary trends within the past century. Interestingly, the YouTube creative eco-system contributed towards $20.5B to the American economy, and supported over 400,000 jobs in 2020. This economic impact, according to Oxford Economics can show up in four ways. Namely through, direct, indirect, induced and catalytic benefits within the economy.

When looking at estimations for the creator economy by 2024, reports state that by 2024 there will be over 168,826,322 small companies on social media. Furthermore, the amount of Instagram accounts with more than 10K followers will reach upwards of 102,102,525, and the number of WordPress publishers whom earn income from their websites will scale towards 6.5M. These figures indicate the utter infancy of the Creator Economy, therefore validifying the thesis in regards to Spotify & the up rise within podcasts & audio streaming.

This decade will be a stock-pickers market said Eric from Worm Capital. This is because bursting bubbles creates bargains, but it is vital to remain selective over which stock will outperform within the near future.

Whilst some companies can be perceived as cheap, often there is still valuation decline to come.

Worm Capital remains optimistic on the future of their fund. This is a fantastic time to be an investor proclaimed Mr Markowitz.

Within a recent interview with Manny Bernabe, the CEO of BigPlasmaAI, Manny mentioned how upon reflection, without the DotCom bubble, Amazon or NetScape wouldn’t have existed. This is because, Amazon, NetScape and other truly innovative companies were a function of the DotCom era. When considering past bubbles, one must understand that these bubbles often have excess, however there is a lot of underlying investments that happens, and that will be good longer term for economies. Manny pointed towards the original bubbles during the first Industrial Revolution – namely the use of railroads. There was a lot of excess around telecoms – often the hot players ended up flopping. However, the investments made through the bubble, end up creating huge utility. From an investors perspective, the challenge at hand is to identify which companies will succeed within these bubbles. This view is similar to the argument pushed forward by Eric Markowitz.