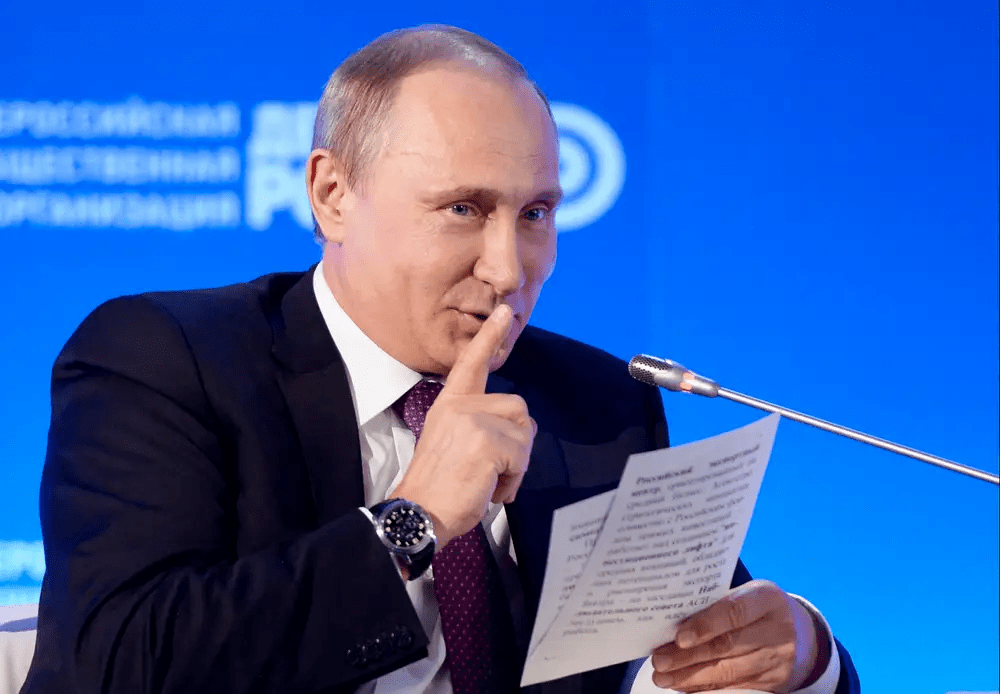 Fears Of Russian Cyber-Attack Forces Palantir To Move Security Operations To The UK.

Palantir Moving Operations Away From US:

Nicole Perlroth – Cyber-Security Expert On The Future Of Cybercrime:

Palantir Moving Operations Away From US:

According to the Telegraph, Palantir has been forced to move their cyber operations away from the US, to the UK, after dangers associated with Russian Cyber-attacks have been spotted.

Palantir’s UK head, Louis Mosley said according to the Telegraph, that “protecting the UK’s most vital public and private organisations has never been more important.”

Palantir is taking its security operations away from the United States to the United Kingdom, amid concerns about the Kremlin launching an attack on cables laid under the Atlantic Ocean, according to the Telegraph.

According to a recent release by the UK Government, it has been confirmed that Russia is behind the cyber-attack in which struck European nations, just hours before the Ukraine invasion. To validify this point further, new UK & US intelligence suggests that Russia was behind an operation targeting commercial communications company Viasat in Ukraine.

Nicole Perlroth – Cyber-Security Expert On The Future Of Cybercrime:

Unfortunately, there has been ample examples of Russian attacks on the West. For example the, NotPetya attack by Russia on Ukraine hit any business that even had any relations with Ukraine. NotPetya infected the computer systems of Mondelez, disrupting the company’s email systems, file access, and logistics for weeks. This attack, said Nicole, paralysed Merck and their factories. Merk is an American multi-national pharmaceutical company located within New Jersey. Nicole mentions how, Merck had to tap into emergency supplies of vaccines from the CDC, because their vaccine line was ruined by cyber-attacks.

Nicole stated that any geopolitical conflict from now on, is guaranteed to have some cyber element to it. Nicole went on to proclaim that, the DOJ within the US recently released a report showing that China had been hacking into US pipelines – not for intellectual property threats – but to get a foothold if things escalate in Taiwan. Any time Nicole reads a report regarding physical aggression in war, she is always looking at this through a cyber lenses.

There is no way that these nation states will NOT use cybercrime to get a foothold, she proclaimed.

80% of software is owned and operated by private sector, she said. For the most part, there is no requirement for companies to tell government that they have been hit by a cyber-attack, nothing mandating a bare minimum standard of cyber security. This indicates the utter weakness of the West.

Even when there are attacks, most of the time we do not know about it, Nicole said.

In the last year, there were a record number of zero-day attacks.

“Zero-day” is a broad term that describes recently discovered security vulnerabilities that hackers can use to attack systems. The term “zero-day” refers to the fact that the vendor or developer has only just learned of the flaw – which means they have “zero days” to fix it. A zero-day attack takes place when hackers exploit the flaw before developers have a chance to address it.

In consideration of the geopolitical hot points present within society, nations have been investing in cyber tools more aggressively.

The major concern for Cyber Crime is that, there is a low barrier to entry for cyber war. “All you need is a laptop and the skills”, said Nicole.

Palantir has a unique, and very unconventional approach to business. The company has specifically stated that they will not be involved within any business against the West. In fact, early investor and co-founder Peter Thiel, publicly called out Google for their secretive plans to build AI functionalities and tools with China.

Palantir is focused on protection of the West, and works with an array of Western nations for commercial & Governmental software solutions aimed at empowerment of data within an ethical manner.

Palantir does not work with Russia, China or any Western adversary.

Back in January last year, the Center for Data, published a report on the progress made by leading artificial intelligence or AI superpowers namely China, the US and the EU. The report concluded that the US still holds a substantial lead globally, with China rapidly closing the gap, while the EU, for its part, “continues to fall behind.” However, this report is in opposition the recent Pentagon’s former software chief & his comments in regards to the US & their security capabilities. The former Pentagon software chief said that the United States “have no competing fighting chance against China in 15 to 20 years.” To put it simply, the US has already lost the AI fight to China.

Whilst Palantir is not specifically a cyber-security company, the software solution does aid organisations in which are looking to protect themselves from digital attacks.

Within an exclusive report on Palantir Cyber, the documentation indicates how Palantir can enable:

& a range of other modules to enable safety within light of digital attacks.

“Analysts begin cyber threat investigations in Palantir by combing through massive amounts of data to find anomalous occurrences. Palantir Phoenix is a clusterable, distributed data store that enables the integration and sub-second querying of trillions of records at petabyte scale”

“Out of the box, Palantir can integrate the full spectrum of cyber data. Palantir’s pre-built integration pipelines allow our engineers to integrate key data sources just days after the start of a Palantir deployment. Integrated data is immediately available for automated correlation against threat detection algorithms as well as user-driven querying and analysis.”

Palantir goes on to state how:

“We work with the most sophisticated cyber security organizations in the world, including top-tier financial institutions and international intelligence agencies. Our world-class engineers and cyber security experts enable government and commercial organizations around the globe to prevent and
defend against cyber attacks.”

“Recognizing that commercial institutions face a shared set of cyber threats, we created the Cyber Mesh, a platform for secure information sharing among peers. Drawing on successful models within the defense and intelligence communities, the Cyber Mesh enables secure peer-to-peer sharing between enterprises with automatic redaction of sensitive data.”

To read the full report on Palantir Cyber Tools: https://nsarchive.gwu.edu/sites/default/files/documents/3897084/Palantir-Palantir-Cyber-An-End-to-End-Cyber.pdf