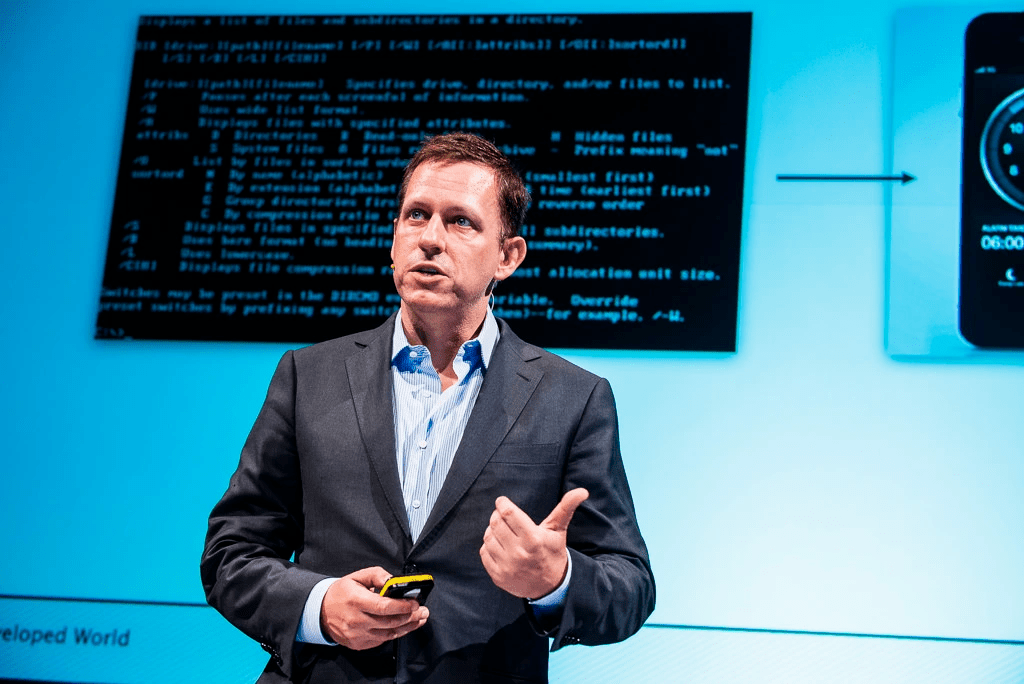 Piper Sandler mentions how, there are detailed contracts in which are pointing towards expanding US Governmental USG traction. Piper Sandler recently have analysed all of the known USG contracts, and noticed broadening traction among Governmental agencies, beyond Defense and into agencies like the Department of Veteran Affrairs, and Department of Energy. Piper Sandler expect this to drive “10-20% annual USG growth for the next few years”.

Interestingly, Piper Sandler say how the DOD remains the largest US Government customer. However, this is followed closely by Health & Human Services, followed by Department of Homeland Security, Treasury, Veteran Affairs, Department of Energy, and the Department Of Justice.

Piper Sandler state that Palantir is a high-growth company, with a rapidly expanding customer base. Through the ramping sales force, Sandler believes that Palantir can accelerate commercial adoption further, and “stable growth” among Governments is to be expected.

Briefly, within the exclusive report gained by Darntons, Sandler states how there are risks associated when it comes to Palantir. This includes, high customer concentration, competition and security.

“We analyzed PLTR U.S Goverment contracts in an effort to understand traction among various agencies. We found that a substantial portion of U.S. government revenue is undefined (subcontracted through contracts with other companies) or classified (likely a large portion of DOD business); this undefined revenue was 63% in 2021. PLTR expanded the number of contracts with top level departments to nine in 2021, up from six in 2019, according to the data, suggesting a broadening of traction across various government departments.”

Piper Sandler believe that, the amounts for these requested items will continue to increase in FY22 (+27% y/y), and FY2023 (+12% y/y). Piper proclaimed that, new requests in FY2022 that weren’t included in FY2021 include ~$212M for AI and ML research and ~$83M for the Tactical Intel Targeting Access Node (TITAN) program, which PLTR has been selected to compete for.

There is major evidence to state that Palantir partnerships grow considerably over time. For example, within the DOD there was a recent expansion of the partnership with the Air Force. There was previously a small contract with the Air Force from 2010-2013, which consisted of four contracts wirth $226K each. However, this scaled majorly within the past few years. The data shows that in April 2020, Palantir signed a contract to license Gotham platform to the Air Force for six months, costing over $2M. Following the pilot program Palantir signed two contracts with the Air Force worth nearly $20M to provide the agency with COVID systems. “By 2021, the partnership grew to a two-year,
$91.5M contract in which PLTR was to provide a data platform for the Air Force to manage
resources for its COVID-19 response and coordinate decisions for joint all-domain operations.”

This should indicate the true scale available with Palantir.

It seems illogical to conclude that these long lasting relationships will suddenly break-off. Instead, according to Piper Sandler, these relationships are likely to show the overall stickiness, and excessive integration that Palantir offers. Unless something majorly wrong occurs within the Palantir OS, for example an unexpected issue, it seems illogical to assume that these software solutions will suddenly become removed.