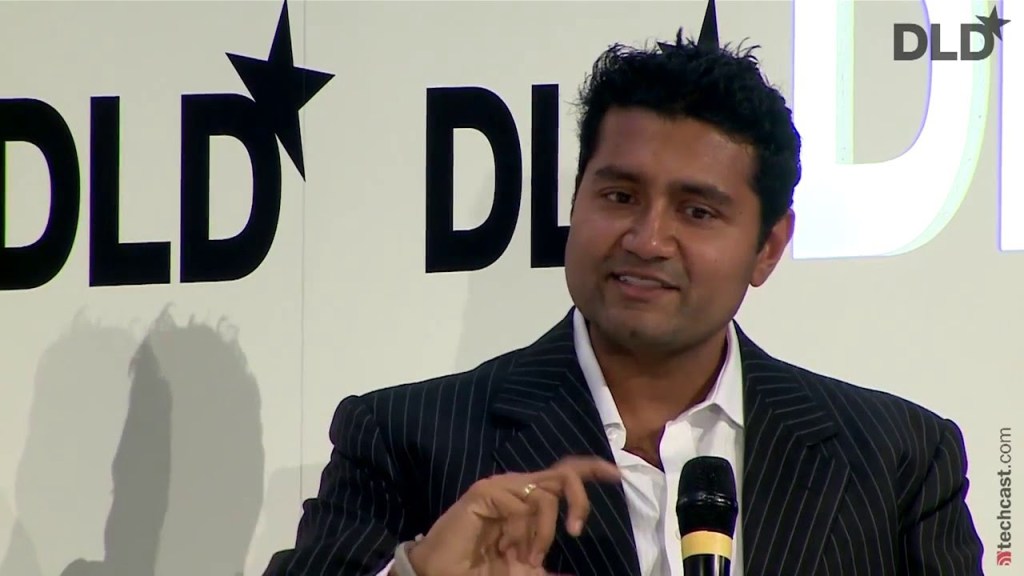 All The Evidence That Palantir GOV Slowdown Will NOT Continue, Investment Banks Explain.

Head of The Air Force:

The following article will look into Palantir & the Governmental revenue, namely the concern over the continued Governmental deceleration & why this is likely to accelerate within the future, instead of decelerate.

The day-to-day operations of most federal agencies are funded on an annual basis by appropriations. When those appropriation bills are not enacted by the start of the fiscal year on October 1, Congress uses a continuing resolution, or “CR,” as a temporary measure to fund government activities for a limited amount of time. Continuing resolutions are temporary “stopgaps,” often employed to avoid a partial government shutdown and to give lawmakers more time to enact appropriations for the full year.

“Fiscal year 2022 began on October 1 and none of the 12 appropriation bills for the year were enacted yet. As a result, a continuing resolution was enacted on September 30 to avoid a partial shutdown and provide temporary funding for government operations through December 3. A second continuing resolution was used to extend temporary funding through February 18. Because legislators still had not reached an agreement, a third CR was enacted on February 18 to avoid a partial shutdown and provide temporary funding through March 11. A 4-day CR was put in place through March 15 to give the Congress time to finalize the omnibus appropriations bill. On March 15, appropriations were enacted for the rest of the fiscal year.”

Head of The Air Force:

The Space Force is projected to gain a 36% increase over 2022 within budgets for 2023. Any more CRs would majorly delay these funds, in which can deter the growth of the service, indirectly also creating volatility in terms of contracts for companies like Palantir.

This lumpiness comes down to contract timing and events occurring. “We will not deprive customers with software – just because the paper work is not there.” The COO concluded that there would be meaningful upside within Governments in the next few quarters.

Shyam Sankar stated in an exclusive call last month, that the Government business growth rate within 2018 was extraordinary. However, to explain the recent deceleration, there is often a drag that existing resolutions create as they prevent new starts from occurring. “Things that are new, they are delayed” said the COO. Sankar concluded, within the call with analysts from Morgan Stanley, that there are often complicated dynamics with budgets. This therefore can create volatility for upside, as projects can get caught up in blitz to get money out the door.

To add to this, Palantir as the first software prime for Governments was an interesting comment by the COO within a recent call with Morgan Stanley analysts. A software prime describes companies that have frequent roles as contractors who in turn subcontract to other companies within Governments. There are currently 4-5 hardware primes for the US GOV, and within the FY2020, these companies together received 54% of all of DOD’s contract obligations for the year. If Palantir were to become a software prime for the US GOV, not only would this validify concerns related to Palantir product capabilities, however it would also indicate towards a possibility for more consistent and larger revenue streams from the US GOV.

Interestingly, Palantir investors did see a light acceleration this quarter within the Governmental sector – with the addition of 3 new Governmental customers.

The Palantir Defence Leader expressed his concern with the Governmental acquisition processes. There is so much friction associated within Governments and these acquisition processes can make it very hard for companies to “break-in” successfully. However, Palantir has an evident edge within this sphere, because often Palantir is competing with PowerPoints, or CIOs whom are showcasing a product they hope to build within the next few years. Doug mentioned how these CIOs, and PowerPoints showcasing a product never end up succeeding, and if they do, often the cost associated is 10X greater.

Practically speaking, sometimes Governments still attempt to build solutions in-house first. This was in full knowledge that the Governments solutions fail 93% of time. Unfortunately, Governments would just “change the name” of the project, and continue the progression. Doug specifically stated how there are small political pockets in who still want to build bespoke software solutions in-house. This has been an evident issue investors are aware of within Palantir.

This overall refer to the volatile nature present within Governments.

Piper Sandler says, “Palantir should continue to see growth in its U.S. government business as it broadens its footprint across agencies and as its largest customer (Defense) is expected to grow further”.  Piper Sandler mentions how, there are detailed contracts in which are pointing towards expanding US Governmental USG traction. To add, Piper Sandler recently have analysed all of the known USG contracts, and noticed broadening traction among Governmental agencies, beyond Defense and into agencies like the Department of Veteran Affrairs, and Department of Energy. The firm expect this to drive “10-20% annual USG growth for the next few years”.

Piper Sandler interestingly mention that, COVID was a major catalyst for Palantir, and this is going to have “long-term benefits”. This is in opposition to other investment firms whom state that Palantir experienced “one-off” benefits related to COVID, and now these benefits will no longer be recognised. In addition to this the investment firm mentioned how, due to the COVID catalyst, this has majorly benefitted Palantir across the Government.

“PLTR has maintained relationships and contracts with the Army, Navy, U.S. Special Operations Command, CDC, ICE, and FBI for at least 10 consecutive years each. We believe these long-lasting partnerships demonstrate both the usefulness of PLTR’s platform and high switching costs once embedded.”

In addition to this, Sandler mention how the amounts for these requested items will continue to increase in FY22 (+27% y/y), and FY2023 (+12% y/y). Piper proclaimed that, new requests in FY2022 that weren’t included in FY2021 include ~$212M for AI and ML research and ~$83M for the Tactical Intel Targeting Access Node (TITAN) program, which PLTR has been selected to compete for.

Palantir investors question the logical reasoning behind the notion that Palantir will suddenly loose customers within the Governmental sphere after relationships spanning upwards of 10+ years. In fact, many argue that Palantir becomes more sticky, and harder to switch away from as time prevails.

Firstly looking at the catalysts, stronger spending is likely to majorly benefit Palantir within the coming years. Central to Palantir’s philosophy is the notion of disruption and chaos. Chaos can be seen within multiple regards, via geopolitical conflicts, and the overall macro view of data-chaos.

Interestingly, Deutsche despite being cautious on the Governmental business beforehand, did mention the fact that the US Government has passed funding for the federal budget, and there is a viable possibility that within the second half of the year, Palantir will experience further revenues ramps in order to achieve their annual guidance.

Overall to conclude, there is ample evidence to point towards a future acceleration within the Governmental sphere for Palantir, instead of a deceleration – in which ARK Invest Cathie Wood expects.

The alternative side of the argument is a far more pessimistic take on Palantir’s business model. Namely the alternative side of the debate suggests that the Government procurement process is becoming more complex due to the increasingly competitive landscape. Palantir used to win sole-sourced-contracts, however due to competition, this has changed. To finalise, there is speculation upon smaller companies colliding together to win larger contracts, thereby taking a portion of the pie from Palantir.

Most contracts are competitive, but sometimes there are exceptions to this rule. Sole-source contracts are a kind of contract that can be issued without a competitive bidding process. This usually happens in situations where only a single business can fulfil the requirements of a contract. Therefore, through Palantir’s inability to capitalise on the sole sourced contracts, the bears are indicating towards increased competition and a harder bureaucratic process towards gaining new contracts.

This perhaps shows how ARK Invest believes Palantir experiences poor product market fit, and therefore has an inability to gain further traction within the Governmental sphere. However, taking this data together, it seems logical to conclude that Palantir has suffered from majorly large amounts of volatility within the Government spending sphere, therefore reflecting within the number of customer additions quarterly.