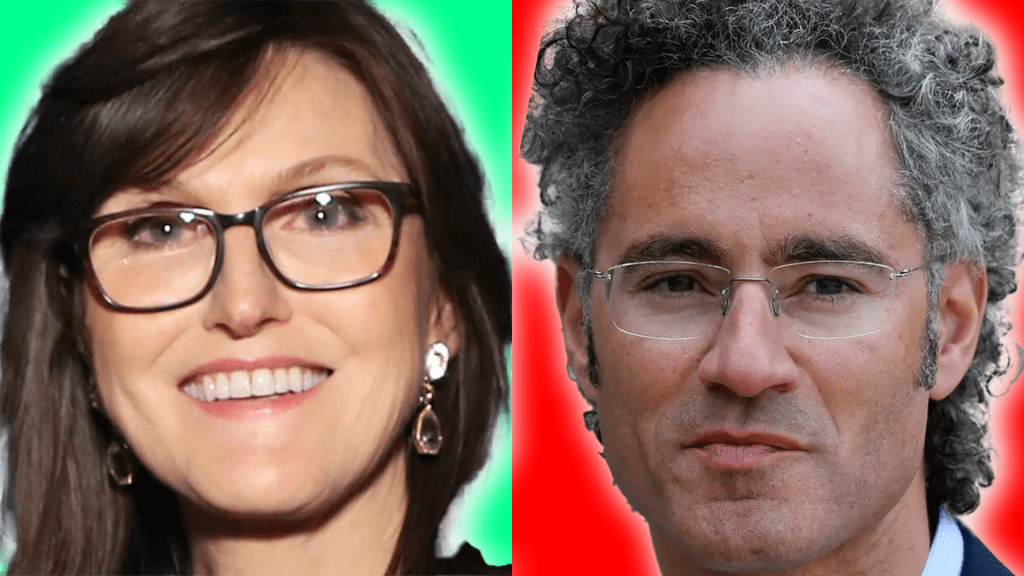 The Future Of DNA Editing:

5 Reasons To Pay Attention To The Genomic Revolution:

The Use Of A Digital Twin To Aid Healthcare:

The Future Of DNA Editing:

Convergence of DNA sequencing, AI & CRISPR technologies are occurring at rapid paces, and have the potential capabilities to out-perform within the healthcare scene. These advancements within healthcare could accelerate the pace of scientific discovery, personalisation of medicine to cure diseases instead of solely masking symptoms.

“In fewer than five years, Clustered Regularly Interspaced Short Palindromic Repeats (CRISPR)- genome editing technology has taken the scientific community by storm and has revolutionized the pace of modern biology, promising an era of curative medicine and rapid biotechnological breakthroughs. Thanks to its accessible cost and ease-of-use, CRISPR has democratized genome-editing. Many companies are deploying the CRISPR platform to commercialize novel therapies and to increase research and development productivity across the drug discovery process, agriculture, diagnostics, chemicals, and material sciences.”

Based on ARKs research, the equity market capitalisation of gene editing and gene therapy companies could grow 54% at a compounded annual rate of return, scaling from roughly $130B today, to 1.1T by 2026.

This convergence of technology may revolutionised healthcare.

The pace of gene editing is accelerating majorly says, ARK Invest analyst Alexandra Urman within a recent interview. According to the research by ARK, gene editing breakthroughs will create more effective therapies at a faster rate than historically has been the case.

Interestingly, compared to Zinc Finger Nucleases (ZFN), which moved from discovery to the first human dose in roughly eight years CRISPR took less than half the time, three years, and can address 48% of known diseases, nearly twice ZFN’s 28%.

What is a ZNF?

A ZFN is an artificial restriction enzyme generated by fusing a zinc finger DNA binding domain to a DNA cleavage domain. Overall, Zinc Finger Domains are a class of engineered DNA binding proteins that facilitate targeting editing of the genome by creating double-strand breaks in DNA at user-specific locations.

The analysts at ARK mentions how, CRISPR appears to be the superior gene editing methodological approach. Often costs are very low, while the time taken to edit genes can only occur within a matter of days.

CRISPR interestingly can do far more that solely editing genes. CRISPR can be used within:

5 Reasons To Pay Attention To The Genomic Revolution:

Gene editing is accelerating the pace of medical research, whilst also creating cures for chronic illnesses. Gene editing is a technique in which DNA is added, deleted or changed within a genome. The lower costs, and ease of use, gene editing allows companies to create therapies and diagnostic procedures in which can revolutionise healthcare.

Next generation sequencing is the bedrock of the genomic revolution. In 2003, the whole human genome was sequenced for the first time. The aim of this initiative was to use this information to identify patients, detect diseases, and to match patients to certain therapies. At the end of 2003, it cost around $3B to sequence all of the human genome, and took a decade of computation. Today however, this sequencing takes around $600 and only takes hours to assemble. ARK estimate that with continued cost declines, to sequence a whole human genome, this could cost only $100, and there may be 50-60M human genomes worth of data produced per year.

Liquid biopsies are one of the most vital tools for doctors. They allow doctors to use sequencing to find small fragments of DNA in the blood to guide cancer care. This can be used to detect cancer, to aid therapy optimisation, understand the mutations occurring within the cancer, and therefore matching the case to the best therapy solution. Reduced monitoring is also a vital part of liquid biopsies, in which is when a patient has ended treatment, however needs to be monitored over time to ensure that the cancer does not occur again with force. This market alone could be work over $100B by 2025.

Bioinformatics via connected devices refers to healthcare data on wearable devices such as an Apple Watch, or an Oura Ring. As a result of the up rise within bioinformation via wearable devices, this results in the intersection between biology and computer science in which can enable tools to understand, store, analyse and disseminate data. One can make connections between underlying biology and healthcare outcomes via these wearable devices collecting data.

Assuming “one size fits all”, medicine today treats symptoms rather than the underlying drivers of disease, a clearly suboptimal approach given the considerable genetic variation from person to person. As our understanding of human biology increases, medicine will become personalized, enough so that intractable diseases with a strong genetic basis, like cancer, might be cured. Not only will genome editing correct mutations, but it also will enhance and accelerate our understanding of basic biology. The human body is more than the sum of its 3.2 billion DNA base pairs. CRISPR will help to identify the complex connections among gene sequences, gene synthesis, proteins, metabolism, organs, and disease.

Instead of treating symptoms, researchers now are focused on finding cures for once chronic and fatal diseases, potentially changing the reimbursement paradigm in place today. As additional gene therapies are approved, value-based pricing could become more commonplace, as novel treatments
with large sticker prices require post-commercialization monitoring of not only initial efficacy, but
ongoing durability and other safety metrics.

The Use Of A Digital Twin To Aid Healthcare:

The truth is, there is an evident convergence between the digital and physical world occurring in conjunction with one another. The healthcare scene has been one of the most archaic industries thus far, due to the reactive, not proactive model apparent within healthcare. The use of a digital twin, as well as biological innovations can aid healthcare to elongate life-span, and to also reduce death from diseases.

Healthcare professional, Kris Patel, outlined the evident deficits within the context of the healthcare scene. Kris emphasised how products such as Palantir, in which can empower a digital twin and ontology, can result in better outcomes and therefore a more specialised data-driven approach towards healthcare.

A low-code/no-code product is a type of visual software development environment in which enables one to “drag-and-drop” application components, connect them together and to create a mobile or web-application.

Through a low/code, no/code product, this enables a more democratised model towards data empowerment. Kris Patel stated how, getting people on the ground with access to frictionless tools, and giving an ability to improve efficiencies will revolutionise the healthcare scene. Often individuals who are working within the healthcare scene are not technical, and therefore fail to successfully make appropriate changes. However, through a frictionless low-code/no-code product platform, this results in anyone making changes within the organisation, which therefore can lead to added efficiencies and more productivity improvements.

Digital twin importance within the healthcare scene is also vital:

In consideration of the siloed data scene, in which is unstructured and complex, all of this unstructured data tells you a small part of a larger picture. However, once you combine all the pieces together, this can result in a digital twin.

Through the digital twin, this results in testing capabilities.

Furthermore, secondary diagnostics that happen with a set patient in which may have not been recognised by the healthcare professional – but these missed patterns can be identified by the digital twins.

This overall proactive model can predict certain issues that may occur in advance – instead of afterwards.