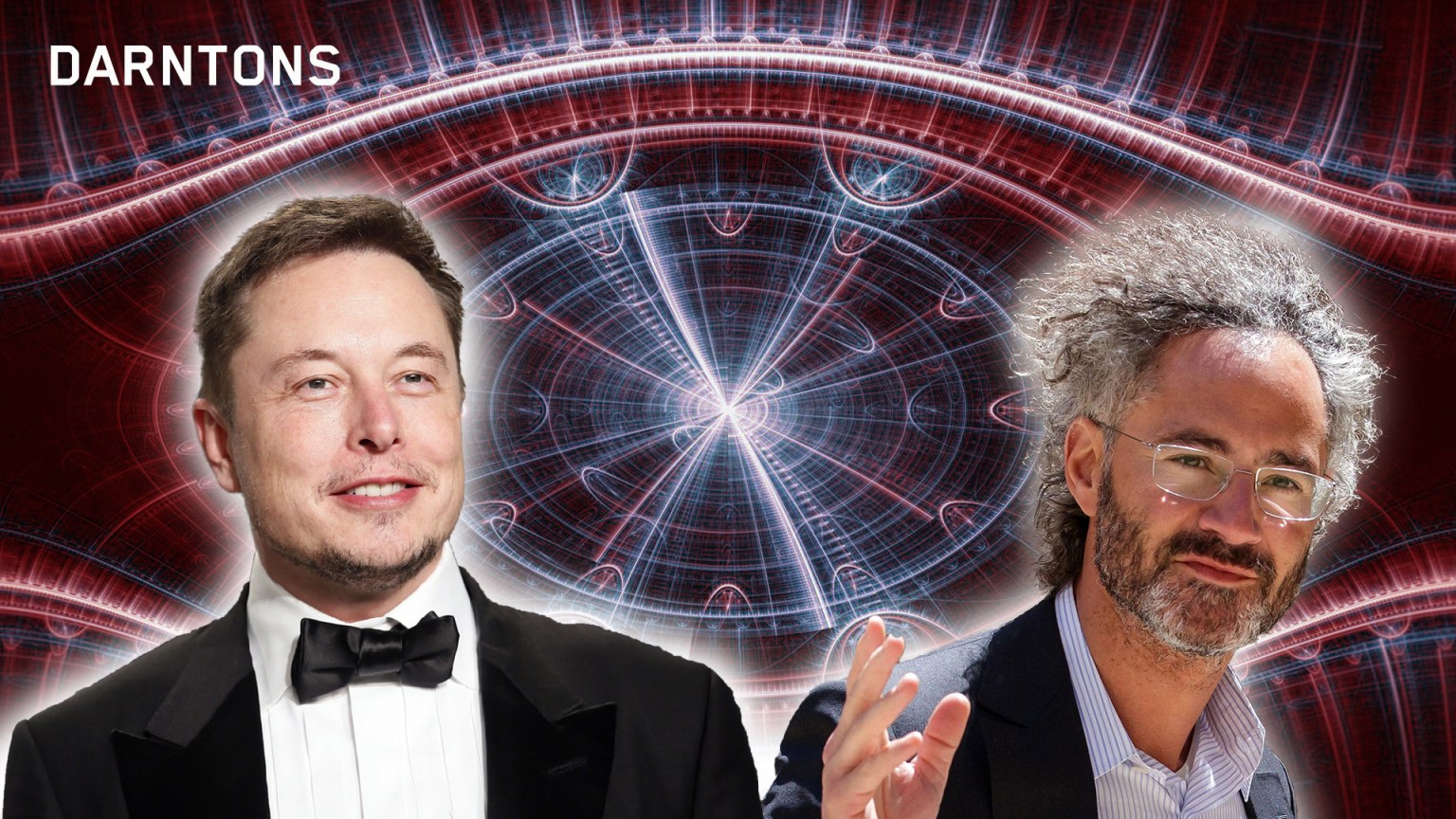 S-curves are an important depiction of a company’s trajectory. It helps to understand the future growth prospects and envision where the business is heading. Tesla S-curve and Palantir S-curve are distinct and exciting subjects to research.

Tesla and Palantir are both companies with a heavy following of retail investors. Some perhaps see a similarity in the stories and few are possibly charmed by eccentric CEOs. Many are hopefully excited about the innovation both companies bring to the table, whether more tangible as in the case of Tesla, or more intangible as Palantir does.

However, investors need to understand that besides similarities, there are also significant differences of qualitative nature. Palantir is not the next Tesla as they are both “zero-to-one” business cases. And that difference is the most apparent in the S-curves they are climbing.

What is an S-curve

S-curve is a representation of the value created by an enterprise over its existence. The name comes from the distinct shape with the regions of different characteristics.

Initially, the growth of any product, service, innovation or research is slow and painful. People are doubting its usefulness or there are simply many obstacles how to get it done in a resource-efficient manner as we have seen during the production hell Tesla went through. This is where the failure rate is highest.

Past this stage lies the zone of rapid growth acceleration. The general population gets comfortable with the idea and mass adoption progresses.

Once the majority has the product or uses the service, the growth slowly flattens as everyone simply takes the current state as default.

From the perspective of an ambitious enterprise, you want to go for the biggest possible industries with enormous TAM (Total addressable market) or continue embarking on new S-curves adjacent to the existing ones you are climbing.

Both Tesla and Palantir have their own strategy that is worth exploring as they are very different. Let us unpack this problem further.

As popularized by early Tesla investor Dave Lee, the S-curve that Tesla is climbing is set in several stages. They are currently ascending the mid-section of the EV S-curve. Production is rapidly expanding and adoption by the masses is now inevitable. Tesla is on pace to conquer the EV market and by extension swallow an outsized portion of the overall vehicle market by the end of this decade.

That being said, that is only the first phase of Tesla’s domination. Being a software company by default, a meaningful portion of revenue comes from intangible products such as FSD (Full self-driving). On that particular S-curve, we have just started ascending, despite ongoing development for years. Self-driving capabilities are a complex problem and even after being exponentially safer than human drivers, there might still be bureaucratic hurdles to overcome. Of course, if implemented in scale, it might be an even more important part of business as software margins are notoriously sky-high.

Tesla is also on a path to becoming a serious contender in energy production and storage. As explained in the 2021 Impact Report, Tesla is designing and manufacturing “a complete energy and transportation ecosystem”. And when things reach massive scale and interconnection, cost synergies as well as technology synergies fuel massive value creation.

In order to bring Elon’s “Age of Abundance” vision to fruition, he also presented a prototype of Teslabot. With the labour shortages, we have seen over the past year, it is well understood that the world needs more workforce. And in the end, it is not important to what extent the workforce is sentient. As Elon stated during the Cyber Rodeo event that marked the completion of the first phase of Giga Texas building, the Teslabot is a focus of the company’s development and the next visionary endeavour.

Even if we take the most pessimistic stance, it is obvious that Tesla is trying to solve Herculean tasks and carry a big portion of the world on its shoulder. What we have seen so far is just the beginning and the S-curves they are riding are far from reaching their peak.

On the other hand, Palantir is industry agnostic. The goal of the company is to solve complex problems wherever they arise. Across industries, Palantir spreads the tentacles and latches onto everything that has the potential to become great or fixes potential declines that might plague certain companies or industries of the old world.

Palantir is here to save some companies from obsolescence and empower those that are on a good trajectory to become even better equipped to face the uncertain world.

Palantir in itself lacks a clear S-curve they are climbing if you do not count software, as that is almost too broad to count. Instead, Palantir becomes intertwined with every imaginable S-curve the world at an inflection point is facing.

As seen in the graphics below that showcases prominent clients, Palantir is industry agnostic. They want to solve problems regardless of their origin as more problems solved help them to solve the problems that might arise in the future. Learn, adapt, overcome.

The following industries or areas of interest are the ones where Palantir has a stake at the moment:

With some of them, Palantir already has a long history, such as Military, Data Governance. Some are well developed yet not implemented widely enough such as Supply chain, Manufacturing. And some are relatively new encounters such as Crypto and Legal.

With such all-encompassing tactics, the management team has chosen the hard path. One would almost argue that they are spreading their efforts too thin, however, if executed correctly, the solutions provided by Palantir will be default throughout the very fabric of the business landscape.

S-Curves as natural order for the world

Albeit Tesla and Palantir have very different strategies in relation to the industries they operate in, they both understand the need for setting ambitious goals and benchmarking the pace of the progress of human society. We are always on an S-curve and always in the lower quadrant if we assume the whole world at large.

In a sense, both companies positioned themselves at the forefront of progress and innovation and are very likely to play an even bigger role than they already are.