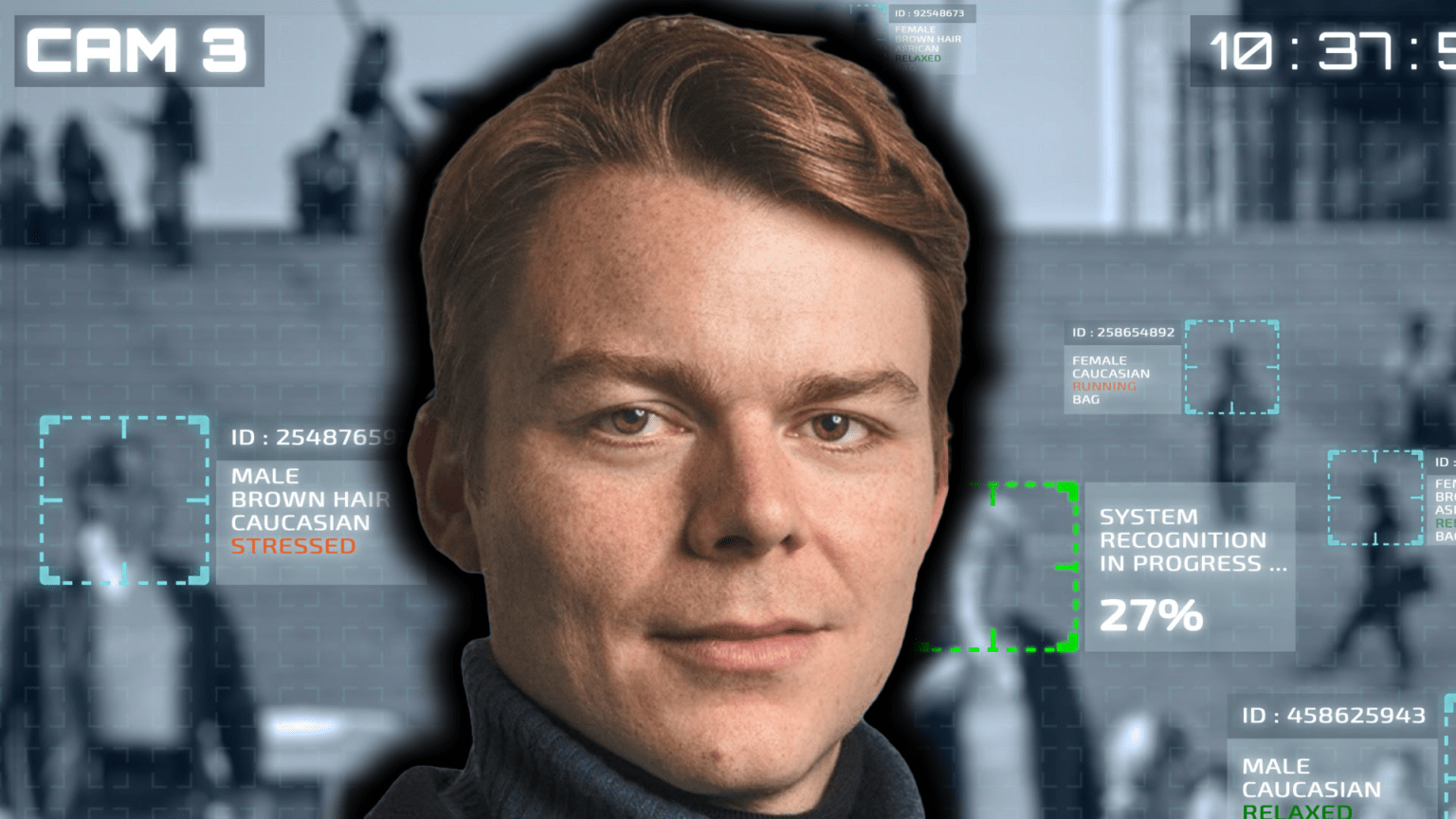 NEWS: Head Of Palantir UK Interview, “We Are Entering A Period Of Instability”.

Louis Mosley, Head Of Palantir UK, stated that the degree to which the world is changing and changing rapidly has taken many people aback. Louis states that “we are entering a period of dislocation, and disorder, and the crisis within Ukraine and Russia & shown this most evidently. We have had 30-40 years of convergence, and globalisation, the harmonisation of economic models. However now this is all changing.

Louis said, we are now entering a period of divergence, and instability. This now shifts the focus away from incremental marginal efficiencies, towards resilience. Reliance is about adaptability, and agility. From a data and tech point of view, many systems in which conventional technologies run was created 30-40 years ago. These conventional systems have become very hard to change, said Louis, and specifically when a crisis occurs, often companies can not adapt to the new change.

How do businesses then adapt rapidly, he asked? This is a technical issue, Louis said. A single pain of glass is needed, and there is a necessity to rapidly change the way companies function from a data perspective.

In response to a question asking about the urgency from companies to respond and change the way that they function, Louis said that “every customer we have has some version of this challenge”. The need to optimise production

When we first started working with BP, it was solely about getting as much oil out of the ground to generate as much profit as possible. However, when the oil price dropped, via Palantir’s software solution, BP optimised saving costs instead. Now, as prices have rocketed, via the Foundry system, BP have the agility to optimise production again.

How can one trade off, maximisation of production, whilst ensuring safety, as well as specialising on carbon savings, said Louis. This is what Palantir specialises within.

Maarten Wetselaar, CEO at CESPA, mentioned that the energy problem is an orchestration challenge. At the end of the day, the energy issue must be coordinated together. If the Governments fail to focus on this orchestration challenge, other companies must solve it. There is a huge role with energy majors and large companies when it comes to the transition towards renewable energies, said the CEO.

Palantir has worked with major energy majors including BP & many other larger conglomerates. Louis said that, how can we enable cooperation?

“This is the key.” A large component of this cooperation is data. Companies must get down to the granular data, and companies must understand, via the use of a digital twin, what happens when one decision is made, in comparison to another potential decision.

Companies must be sharing this data between organisations, Louis said. There may be lack of trust, and competition between these companies in which can dissuade from collaboration. Therefore, there is a data governance problem that sits on top of the previous problems. Both of these issues, Palantir specialises within. Palantir has origins within data governance, namely the concept of sharing data within very low trust environments in order to provide the best results.

Louis said that, countries & companies must think about their supply chains. Often there are ripple effects within every corner, and as time progresses, this issue will become highly significant for all organisations.

Louis said that, there is an adaptation problem. We must increase the velocity of learning, and experimentation in terms of software and technology. This is about learning, and feedback loops, Louis said.

“We thought we were seeing the convergence of economic models”, however this is no longer the case. We must embrace the change, he said.

“BP for example, has 3M+ sensors, in which some are very complex.” How can one marry these data points in conjunction, in order to create a digital twin. This can allow one to run different scenarios, that therefore can optimise for different goals. Louis hinted that this is the best way to achieve low carbon goals, instead of sole reliance on Governmental agencies.

Palantir recently entered into a partnership with a leading energy company, namely Trafigra.

“The companies are building a platform for oil majors and other commodities firms to vet the environmental impact of their supply chains, applying Trafigura’s data to Palantir’s operating system, known as Foundry.

The effort represents a potentially lucrative long-term opportunity at a time when Palantir’s revenue outlook has fallen short of expectations, with shares trading down 57% this year.

In a joint interview at the World Economic Forum’s annual meeting in Davos, Palantir’s Chief Executive Alex Karp said, “This is going to be one of the biggest things we’ve ever done.” Jeremy Weir, Trafigura’s CEO, said the market is “massive. In terms of size, I think it touches everybody.”