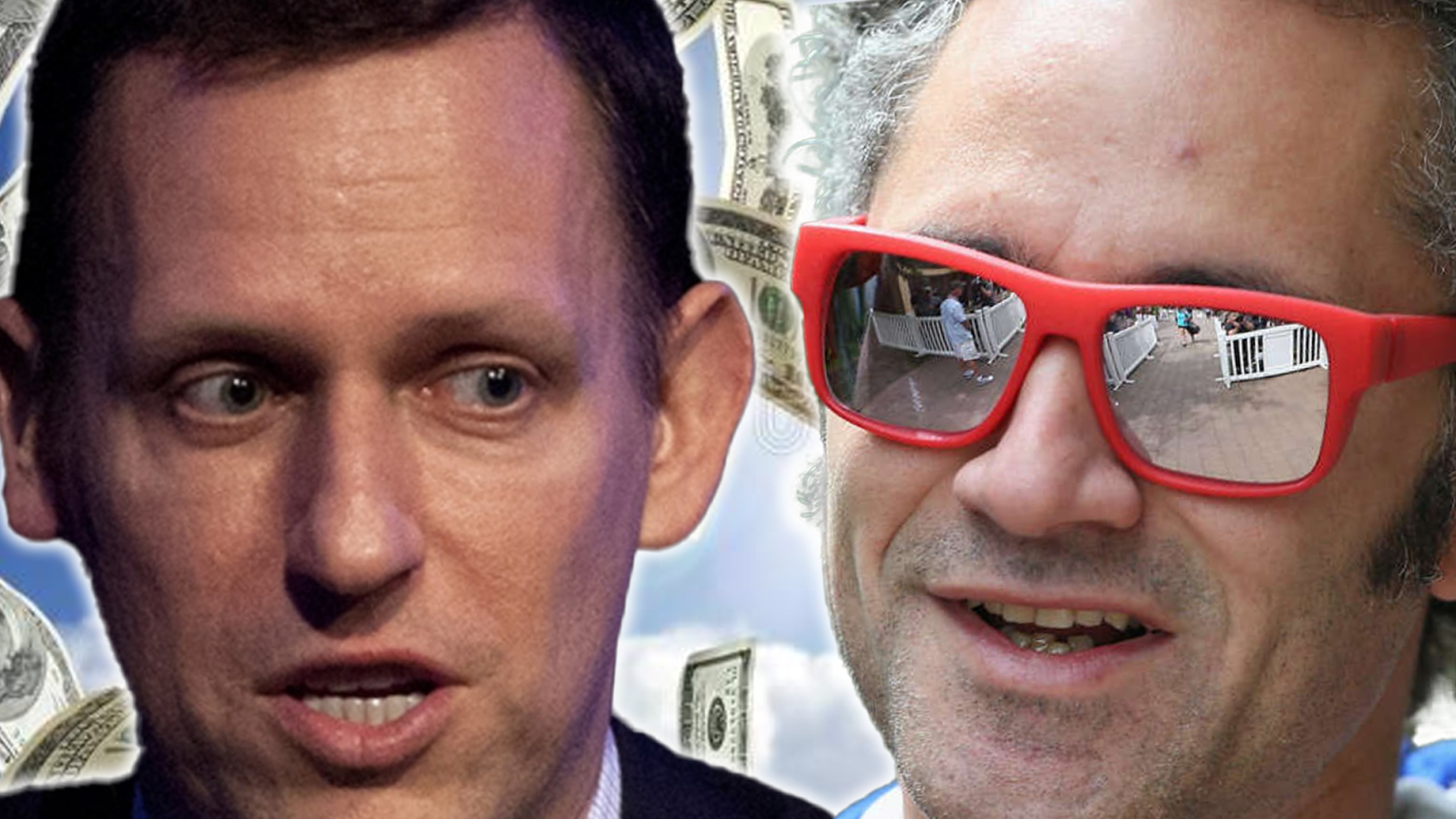 Company Size & Longevity Of Use:

Jefferies recently ran a survey targeting current Palantir customers. This has given some amazing insights into the product capabilities, and the issues users of Palantir have with the software solution.

Company Size & Longevity Of Use:

Palantir historically has solely been focused on larger organisations. However, within modern date the idea of modularisation seems to be more applicable. Palantir said that we “rolled out Hospital Operations Suite as a module — now used by hospitals covering 37,000+ hospital beds across the US, up from 1,000+ on Jan 1.”

This shows the willingness to enable a more specified and modularised product offering. Therefore, Palantir will target smaller clients, and perhaps will grow their TAM.

Jefferies interestingly noted that via this data, there was evidence to suggest that this speaks towards the stickiness of Palantir’s software solution. In other words, there is an ability for Palantir to engrain their software into operational workflows, and provide true utility. This validifies the idea that the longer Palantir spends within an organisation, the less likely Palantir will be displaced from the company.

Piper Sandler also validify the previous claims. Stating that, “Palantir has maintained long-lasting relationships with government customers. PLTR has maintained relationships and contracts with the Army, Navy, U.S. Special Operations Command, CDC, ICE, and FBI for at least 10 consecutive years each. We believe these long-lasting partnerships demonstrate both the usefulness of PLTR’s platform and high switching costs once embedded.”

Once again, more promising figures are available for Palantir investors. Namely, the fact that according to Jefferies, “customers that spend more on Palantir annually tend to be longer tenure ones”. In other words, Palantir often expands usage within a company after solving an initial use case. This validifies the idea that Palantir software spending increases over time because the software starts to solve more & more use cases within the organisation.

All together, around half of the respondents indicated that their companies spend at least $1M annual on Palantir.

Within the Government specifically:

This shows, not only the stickiness of the software, but also the increase within spending over time.

Holistically, close to half of the companies will increase their Palantir budget by at least 25% within the next year.

Only 15% stated that their company plans to keep the Palantir budget flat next year, and only 11% said that they have plans to decrease spending on the platform in the coming year.

Jefferies note that, 68% of respondent companies who currently spend at least $5M on Palantir annually intend to increase their Palantir budget in the following year. Once again, this perhaps indicates the utility of the platform.

When looking at the usage of the platform, 78% of respondents stated that their company adopted Palantir to solve a net new use case. Interestingly, 22% said that their platform was used to displace a vendor addressing an existing use case. Jefferies noted that this may indicate the fact that the Palantir platform is unique in terms of the ability to solve net new problems for customers.

“This is even among high level technology stacks, in which are likely to be highly sophisticated”, said the analysts.

Software is becoming an increasing necessity for companies.

Louis Mosley, Head Of Palantir UK, stated that the degree to which the world is changing and changing rapidly has taken many people aback. Louis states that “we are entering a period of dislocation, and disorder, and the crisis within Ukraine and Russia & shown this most evidently. We have had 30-40 years of convergence, and globalisation, the harmonisation of economic models. However now this is all changing.

Louis said that, there is an adaptation problem. We must increase the velocity of learning, and experimentation in terms of software and technology. This is about learning, and feedback loops, Louis said.

“We thought we were seeing the convergence of economic models”, however this is no longer the case. We must embrace the change, he said.

Society is majorly changing, and software will be fundamental towards ensuring true business utility can prevail.

Often companies are using old systems, in which are very hard to change. Software must be agile, flexible and adaptable at scale.

When looking at the implementation time, and the forward deployed engineer engagement, interestingly this revealed the swiftness of the Palantir solution. 18% of respondents’ organisations took <30 days to deploy Palantir’s platform, and a further 39%/28% took 30-90 days/91-180 days, respectively, to deploy the platform.

Whilst the common perception among investors is that Palantir has an initial heavy deployment, however the company is making their product more modular to ease this transition. This will aid in reducing transition times.

When looking at a competitive evaluation of the company, 84% of the 400+ individuals surveyed stated that their company evaluated Palantir competitive solutions before deployment of the software. There were a range of cited reasons for choosing Palantir, namely:

Microsoft recently launched a new competitive product, in which many argue will displace Palantir Foundry. Whilst there is some truth to this claim, the bottom line is that Palantir has a far superior product. But, importantly for investors to point out, there is a necessity to understand that the best product does not always win. If Palantir fails to market their product, the company will fail to capitalise on this momentum.

Many analysts, such as Cathie Wood’s ARK Invest, states that Palantir is “5 years ahead”, she said back last year before ARK sold all of their Palantir holdings.

This is concerning, and Jefferies note that their research has suggested that whilst “stitching together 3-4 other vendor solutions could come close to replication of Palantir’s platform, the maintenance of this alternative is a major burden”.

This therefore tips the scale in favour of Palantir, said Jefferies.