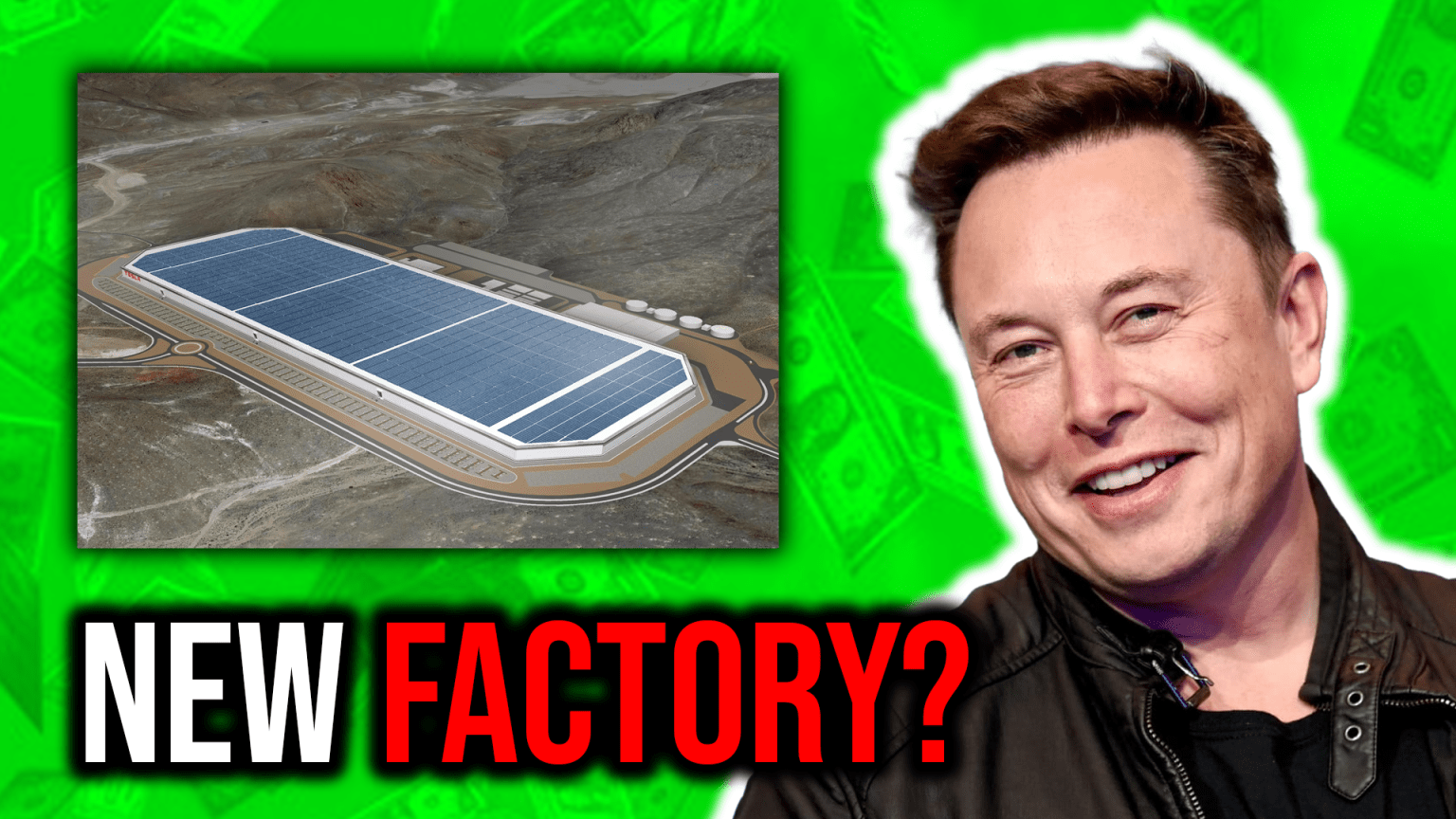 Earlier this month, Goldman Sachs met with Martin Vicha, VP Investor Relations along with other investors at Tesla’s facility in Fremont. There were some key takeaways that were covered:

Firstly, capacity expansion and profit potential of new factories. Goldman mention that Tesla commented that it plans to continue to expand over time, and Berlin and Austin factories should benefit from improved layout and efficiencies in comparison to Fremont. This is because Fremont was originally an ICE vehicle factory, and therefore lacked optimisations for EV scaling.

Furthermore, in consideration of the fact that Tesla prices differently by region, Goldman believes that the longer term margin potential at the Austin and Berlin factories will be very attractive.

In Fremont, currently there is an annual capacity of 600K, and Tesla aims to expand this over time. However, newer factories would likely be larger, and therefore Goldman mentions how there is capabilities “of scaling to around 1MN vehicles a year”.

Interestingly to note, shipments in past quarters of S/X were below the companies potential capacity, and the company Tesla has been working to ramp these within the following quarters.

“We believe Tesla’s platform approach could allow it to offer different vehicle models in the long run, especially as it adds more capacity”, said Goldman.

Looking more closely at the pricing and cost dynamics paints an interesting picture. “Tesla reiterated commentary from its 1Q EPS call that higher vehicle pricing can offset estimated cost inflation” that may occur & becoming more present within the next 6-12 months.

This overall indicates the true brand positioning & power Tesla upholds, namely the ability to raise prices within inflationary periods. Furthermore, this reveals the premium product too, and lower operating costs.

Goldman mentions within their initiation note that “we estimate that EV drivers can save over $1K annually on fuel and maintenance relative to similar ICE models”.

“We believe that Tesla is well positioned to generate strong margins”.

Many analysts believe that in consideration of the huge rise within gasoline prices based on the geopolitical conflicts and the overall inflationary environments, there is a plausible thesis that this will accelerate consumer adoption towards innovative products.

EV demand has only continued to climb this year, with oil and gas prices further appreciating as Western nations turn their backs on Russian energy imports. “If gas prices stay high and there’s this political feeling to reduce reliance on foreign oil, I think that’s only going to help electric vehicle sales in the long run,” Jessica Caldwell, Edmunds’ executive director of insights, told dot.LA.

In addition, innovative company BlackSky recently was awarded a 10 year electro optical commercial layer contract with the US Government. This was a a contract from the National Reconnaissance Office (NRO), which includes a comprehensive set of imagery services from current and future satellite capabilities. The award demonstrates the commitment of the U.S. Government to leverage the capabilities of next generation commercial providers in support of its most critical missions.

Tesla mentioned that in their latest release of the FSD beta, the data and learnings will support the release of their FSD for city streets to US customers by year-end 2022.

Goldman states that “we believe it will initially be L2/L2+ when released more widely”. In other words, users are required to pay attention and will be able to intervene.

William Summerlin is an analyst at ARK who solely focuses and specialises on AI technologies. Will mentions how, he is most excited for the opportunity for foundation models. To add, Will states that the larger AI models are often a good leading indicator as to the quality of performance. This is a trend that will continue, says Will. This has been seen across many other language models, and a range of other AI technologies.

When relating these foundation models back to Tesla, this gives ARK validity in terms of FSD being available within the future, and perhaps even becoming applicable to other domains with little friction.

Foundation models work by training a single huge system on large amounts of general data, then adapting the system to a new problem. This interlinks with the future of AI in which refers to AI being flexible, reusable models in which can be applied to just about any domain or industry task. IBM mention how, “the next wave of AI looks to replace the task-specific models that have dominated the AI landscape to date”. The future is models that are trained on a broad set of unlabelled data that can be used for different tasks, with minimal fine-tuning. These are called foundation models.

Looking at the foundation model of GPT-3, which is a powerful language model, this has shown outstanding results in which give Tesla investors hope in regards to the future of FSD. The model is used to create articles, poetry, stories, news reports and dialogue using just a small amount of input text that can be used to produce large amounts of quality copy. GPT-3 has over 175B parameters and can generate any text including guitar tabs, or computer code.

Tesla revealed, within their analyst report that “robotaxi solutions could offer consumers the lowest cost per mile”.

On a revenue basis, ARK states that the TAM is around $11T for autonomy. ARK mentions clearly how, even if costs decline do not end-up reaching 25 cents, there is a possibility for still increased demand at cost levels of $1 per-mile.

The platform providers, and those that own the technology AI stack, these companies could enjoy an enterprise value of $11-12T by 2026. Tesla is uniquely set-up to participate within say’s ARK.

When looking at Tesla energy, Goldman notes that management remains focused on expansion of the stationary storage business. The company is in the process of expanding capacity for industrial applications to 40 GWh per year, compared to 4GWh in 2021 for overall storage.