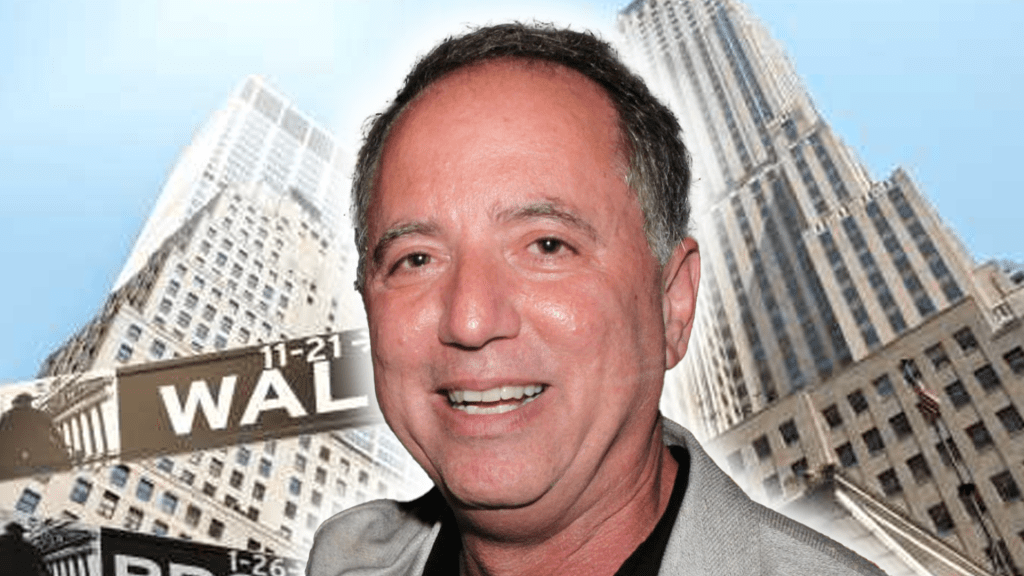 “The Energy Transition theme is working but, is it for the right reasons? Climate Change is one of our MegaTrends and investors might think that’s the reason for the performance of the portfolio on a 5 year basis, however we suspect this performance has more to do with a rotation to yield and value in this recent market correction. This becomes clear when we look at performance.”

“The Future of Mobility theme is delivering. With Europe mandating the shift away from ICE’s, and China promoting the development of its domestic EV industry many of the Future of Mobility stocks have been performing. Of course TSLA, CATL and BYD have helped lift performance over the last 5 years, but recent shifts in investor sentiment have negatively impacted some of the Chinese names.”

ARK Invest mentioned within an exclusive report that they expect Tesla sales to increases roughly 8-fold, from 4.8M units in 2026, to 40M units in 2030 – globally. This is roughly a 53% compound annual growth rate per-year. The reasons for the major increase within vehicles sold is driven by battery cost declines primarily. The analysts at ARK mention the use of Wright’s Law as a viable leading indication into the future of cost declines for Tesla.

Wright’s Law is a hypotheses that there is a “20% reduction in cost, when production doubles”. In so far as 1000 units have been produced, the cost per-unit decrease by 20% when production reaches 2000 units. Another 20% reduction is apparent at 4000 units, and at 8000 units, and so on. This idea states that cost decreases as a power law of cumulative production. Interestingly, in relation to innovative investments, MIT researchers have pointed towards Wright’s Law having validity, and coming closest to the truth – in comparison to other laws (for example Moore’s Law).

When looking more closely at Tesla, ARK predict that through Wright’s Law, there will be a rough 28% cost decline in lithium ion batteries for every cumulative doubling within production. For Tesla, this means that by 2023 all EVs will reach up-front cost of prices in which are equivalent or lower than that of an ICE vehicle. This will cause a huge shift in demand in regards to EVs say the ARK analyst.

The reason as to Wright’s Law holds validity within light of innovation is based on the concept of the innovation flywheel. This is achieved when costs decline significantly, whilst output increases, leading to an ability to reinvest and peruse a flywheel of innovation.

Over time, this generates non-trivial exponential growth curves for innovation, in which can become very lucrative for investors.

William Summerlin is an analyst at ARK who solely focuses and specialises on AI technologies. Will mentions how, he is most excited for the opportunity for foundation models. Will states that the larger AI models are, is often a good leading indicator as to the quality of performance. This is a trend that will continue, says Will. This has been seen across many other language models, and a range of other AI technologies.

“Automation – one of the better ways to leverage Demographic shifts. We have been looking at Demographic shifts and how those moves are going to impact almost everything from working age populations, to consumer spending. In terms of the thematic portfolios we see Automation and robotics as the portfolio that gets a strong tailwind from the Mega Trend.”

For Tesla, who are trying to solve real world AI, one of the biggest markets within AI is automated driving, says ARK.

“Autonomous driving will majorly lower the cost to get around. For example, an automated taxi could drive a mile for as low as 25 cents. This is currently less than half of the cost of driving a new-personal car. Through this dramatic cost decline via automated capabilities, this can result in a range of previously excluded individuals gaining access to vehicle mobility at a much lower cost than present today.”

There has been some major automation shifts within the past year alone, specifically the increase within foundation models.

Foundation models work by training a single huge system on large amounts of general data, then adapting the system to a new problem. This interlinks with the future of AI & automation in which refers to AI being flexible, reusable models in which can be applied to just about any domain or industry task.

IBM mention how, “the next wave of AI looks to replace the task-specific models that have dominated the AI landscape to date”. The future is models that are trained on a broad set of unlabelled data that can be used for different tasks, with minimal fine-tuning. These are called foundation models.

“Should we shift from Food Transformation to Regenerative Agriculture or Biodiversity? While its accepted that disrupting the global meat industry has the potential to significantly reduce global GHG emissions, the theme has struggled to deliver outperformance.”

“There are very few stocks to choose from and investors are at the mercy of consumer trends/ sentiment, and regulation. Perhaps Food Transformation is too “narrow”, and we should expand to encompass biodiversity?”

“Our favourite themes for the next 6 months are Automation and Cybersecurity. The Demographic megatrend combined with a post pandemic worker shortage will act as a tailwind to order books earnings and valuations of the automation stocks, In addition we believe geopolitical tensions rising will help boost cybersecurity names.”

Nicole Perlroth is a cyber-security award winning journalist for the New York times, where her work has been featured within films and television. Nicole also is a regular lecturer at the Stanford School of Business.

Unfortunately, there has been ample examples of Russian attacks on the West. For example the, NotPetya attack by Russia on Ukraine hit any business that even had any relations with Ukraine. NotPetya infected the computer systems of Mondelez, disrupting the company’s email systems, file access, and logistics for weeks. This attack, said Nicole, paralysed Merck and their factories.

Merck is an American multi-national pharmaceutical company located within New Jersey. Nicole mentions how, Merck had to tap into emergency supplies of vaccines from the CDC, because their vaccine line was ruined by cyber-attacks.

Nicole stated that any geopolitical conflict from now on, is guaranteed to have some cyber element to it. Nicole went on to proclaim that, the DOJ within the US recently released a report showing that China had been hacking into US pipelines – not for intellectual property threats – but to get a foothold if things escalate in Taiwan.

Any time Nicole reads a report regarding physical aggression in war, she is always looking at this through a cyber lenses.

“Digital Healthcare was a direct beneficiary of the pandemic, but recent moves down in the technology sector have seen our portfolio give back off of its performance. As we have been highlighting in our recent report Metaverse: the digitization of everything we believe that web 3.0 will bring a new round of disruption, This could suggest that the sell off is overdone in reaction the end of the pandemic.”