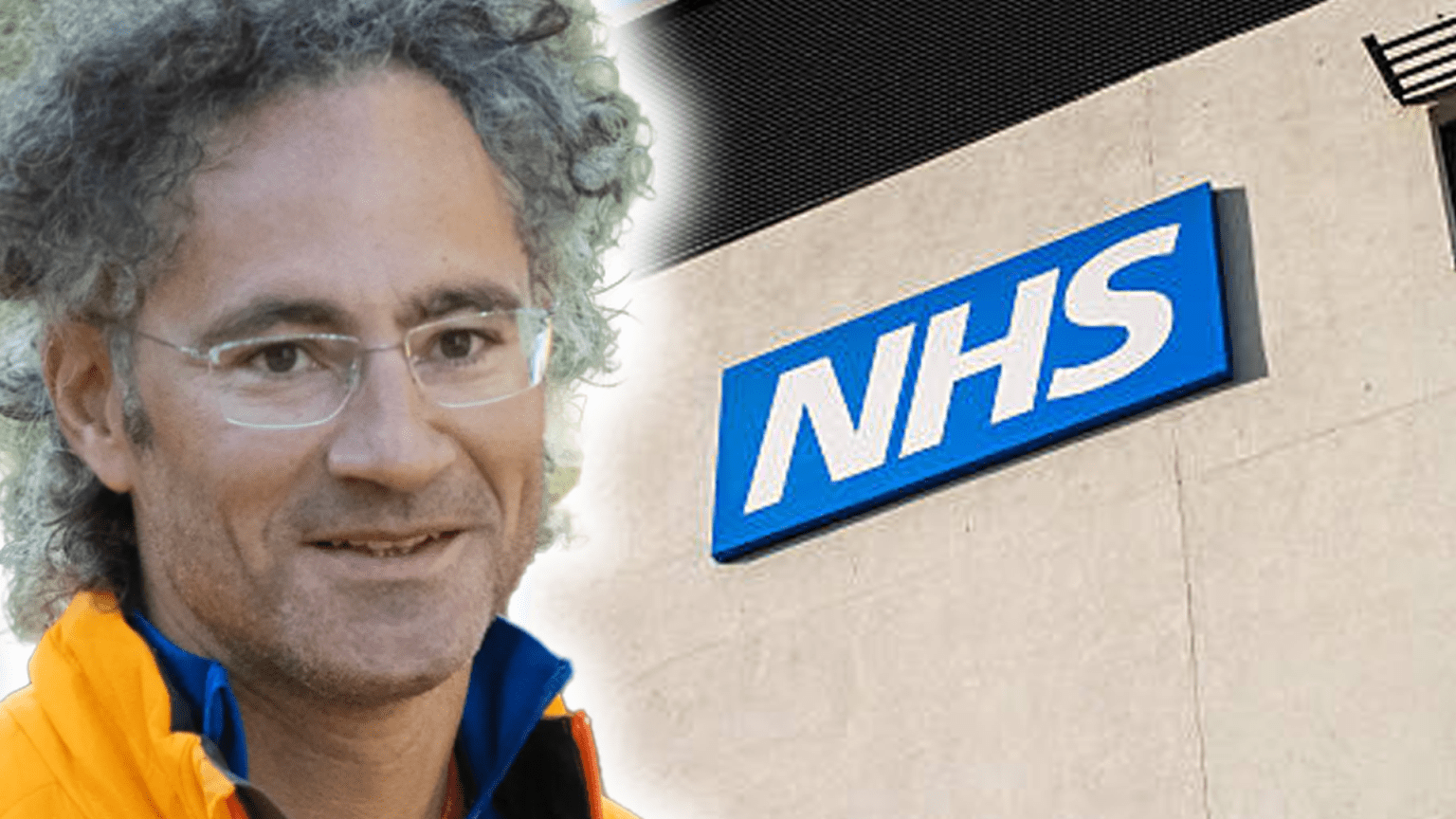 NEWS: Palantir In-Line To Win This New $240M Contract From The NHS.

There is a suggestion that the procurement will consist of two lots – one to be for the platform itself, with the capacity for ICS integration and the relevant consultancy and communications support, and the other for privacy-enhancing technology.

The market notice also says that other procurements that are relevant to the project could be made by other organisations.

Digital Health reported that the front-runner for the FDP is widely assumed to be the existing data platform provider, Palantir, which has been working extremely closely with NHS England on provision of a national NHS data platform throughout the pandemic, as part of a contract thought to be worth £23m.

This led to campaigning legal firm Foxglove issuing a lawsuit on behalf of openDemocracy over the £23m NHS data deal with Palantir. The lawsuit claimed that NHS England failed to consider the data protection impact of the deal on patients and the public.

The UK Government, during the early days of the pandemic, paid a whopping £37B contract for an NHS Test & Trace program.

According to the Metro,

“The NHS Test and Trace programme may have cost the taxpayer £37billion, but it still hasn’t done what it was set up to do, a damning report by MPs says.”

A number of the scheme’s aims have been ‘overstated or not achieved’, while its outcomes have been ‘muddled’ according to the Public Accounts Committee.

“Meanwhile it has been handed the equivalent of 20% of the NHS’s entire annual budget – £37 billion over two years”, said the Metro.

Louis Mosley On Palantir & The NHS:

After the pandemic, Palantir begun working more closely with the NHS across the UK.

Now the NHS is working with US software firm Palantir to help reduce the backlog of patients waiting for elective care after the pandemic. Palantir’s Foundry operating system is due to be rolled out across 30 hospital trusts this month, following a recent pilot at Chelsea and Westminster Hospital Trust.

Another company Palantir worked closely with was BP. Palantir explained that, “BP for example, has 3M+ sensors, in which some are very complex.” How can one marry these data points in conjunction, in order to create a digital twin.

This can allow one to run different scenarios, that therefore can optimise for different goals. Louis hinted that this is the best way to achieve low carbon goals, instead of sole reliance on Governmental agencies.

Louis Mosley, head of Palantir UK, said: “We are proud to be able to support NHS England and the wider elective recovery plan. Palantir’s software helped to deliver the COVID-19 vaccine programme and is now assisting NHS staff in reducing the backlog and delivering the highest standards of patient care.

“Our software is trusted by some of the most important public and private sector institutions around the world, in part because of its advanced data protection tools

Commentary Around The NHS Deal:

Peter Wilson, director industry principle, government, Pegasystems, said: “It’s heartening to see the announcement by NHS, of the intention to run an open tender for the development of a federated data platform, to enable their transformation ambitions, albeit I and many others will be keen to hear more details of the proposition at a supplier day on 13th April.

“The terminology is quite specific in industry terms and it’s an important step to accept that structures like an ICS will always have a multitude of patient (and other) data stores, but that having a means to provide a consolidated view of them is long overdue.

“However, I’ve been advocating for a while now that this is only part of the story. Equally important is the ability to recognise that there will be times when it’s also necessary to coordinate and orchestrate a “patient journey” across the organisational components of an ICS, because frankly that’s the point of taking a consolidated view of the data.”

Alastair Allen, chief technology officer at Better, said: “The potential of a federated data platform across the NHS is incredibly exciting as it should enable multiple, distributed data stores to function independently but also together as one. Such a platform could help manage a range of challenges including care coordination, population health management and elective recovery.

“For this to work it’s essential to have a common data model that is understood across all applications. Without this we will simply repeat mistakes of the past in establishing more distributed silos of data that don’t talk to each other as they don’t share a common language.”

Often, investors within innovative companies usually state that hard economic periods, and chaotic events within society can become beneficial in terms of innovation gaining traction within society. The main thesis behind this theory is that, based on the fundamental deficit within society, current conventional models of solving issues can not achieve their goals. However, via the use of innovative technologies, this can accelerate and contribute towards solving a set issue.

Within recent times, based on geopolitical conflicts, COVID as a catalyst, and the up rise within chaos in society, there has been ample examples of innovation gaining traction. For example, during the COVID period within the UK, advanced software company Palantir was brought into the UK more aggressively, in order to aid the distribution of vaccinations, and to help track or predict COVID cases in the nation.

Since the COVID events have occurred, Palantir has actually integrated itself within an array of other UK based Governmental agencies, namely the UK Ministry Of Defence. One may successfully argue how perhaps, in consideration of the COVID catalyst, this has led towards more contracts appearing for Palantir within the UK, after clear recognition of the superiority of their software solution.

There is major evidence to state that Palantir partnerships grow considerably over time. For example, within the DOD there was a recent expansion of the partnership with the Air Force. There was previously a small contract with the Air Force from 2010-2013, which consisted of four contracts wirth $226K each.

However, this scaled majorly within the past few years. The data shows that in April 2020, Palantir signed a contract to license Gotham platform to the Air Force for six months, costing over $2M. Following the pilot program Palantir signed two contracts with the Air Force worth nearly $20M to provide the agency with COVID systems.

“By 2021, the partnership grew to a two-year,
$91.5M contract in which PLTR was to provide a data platform for the Air Force to manage
resources for its COVID-19 response and coordinate decisions for joint all-domain operations.”

This should indicate the true scale available with Palantir.