WOW: Palantir & NHS Contract Worth Upwards Of $1B. 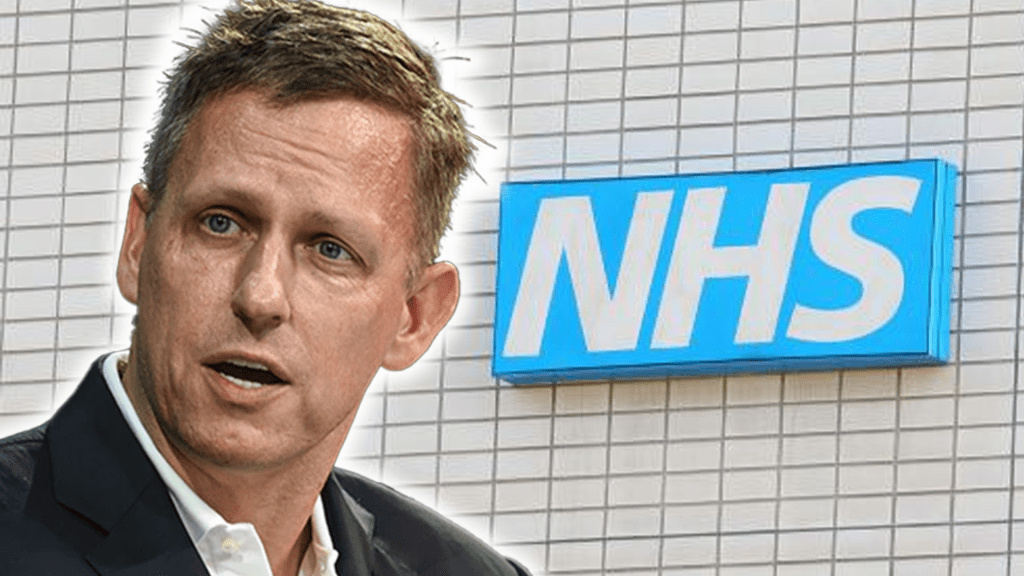 NHS England has announced plans to develop a £240 million ‘Federated Data Platform’ (FDP) via a prior information notice ahead of an open procurement.

One senior NHS official said Palantir was well-placed to win the bid, particularly when its work was assessed against failures elsewhere in the Covid response, notably deficiencies in the programme to test and track contacts of infected people. “If you were to compare the [successful] work that Palantir did in vaccines and PPE, with the work that Palantir didn’t do, which was test and trace . . . [Palantir] hasn’t let us down,” he said.

Other potential bidders could include consulting firms such as Accenture, PwC and KPMG, who have technology partners such as Oracle and Microsoft.

NHS England said the procurement process will start in early July and that it will be an open procurement to allow all suppliers a chance to bid.

“Palantir’s software has been used by multiple US police departments. It works by collecting and linking millions of digital records to create a searchable database. That data is then run through an algorithm that can flag possible criminal suspects or identify crime hotspots.” (OpenDemocracy).

Furthermore, according to the British independent group, they mentioned how Palantir has been linked to racist police activities. “Such a system risks creating a feedback loop: people in over-policed neighbourhoods are “more likely to be stopped, thus increasing their point value, justifying their increased surveillance, and making it more likely that they will be stopped again in the future”, said Sarah Brayne, the author of ‘Predict and Surveil: Data, Discretion, and the Future of Policing’, in The Intercept.”

“Feedback loops like those discovered by researchers in Palantir’s US policing software could lead to pre-existing inequalities being reinforced in health systems. For example, Black people are more than four times more likely to be detained under the Mental Health Act in the UK and more than ten times more likely to be subject to a community treatment order,” said OpenDemocracy.

Microsoft will be competing aggressively against Palantir for this contract.

“This is about bringing all of our data products together into one fabric so you as developers can shift focus towards creativity instead of spending time on governance”, said CEO Satya Nadella. Interestingly, this calls into question the focus on interoperability of third party solutions, in which is common within the Palantir OS. Microsoft seem to solely want to integrate all of their products together into one fabric, in comparison to enabling interoperability of third party solutions, like Palantir.

Furthermore, the product enables a seamless data platform, in which can empower organizations to invest more time into creating value rather than integrating and managing their data estate.

The 3 main principles that this product is focused upon is, integration of:

Microsoft & Palantir have competed beforehand for the SkyWise contract. Whilst Microsoft had the original contract with Boeing, for a platform analytics software in order to empower data to create insights, Palantir 2 years later managed to replace Microsoft as the dominant OS system for Skywise.

There is a suggestion that the procurement will consist of two lots – one to be for the platform itself, with the capacity for ICS integration and the relevant consultancy and communications support, and the other for privacy-enhancing technology.

It seems illogical to conclude that these long lasting relationships will suddenly break-off. Instead, according to Piper Sandler, these relationships are likely to show the overall stickiness, and excessive integration that Palantir offers. Unless something majorly wrong occurs within the Palantir OS, for example an unexpected issue, it seems illogical to assume that these software solutions will suddenly become removed.