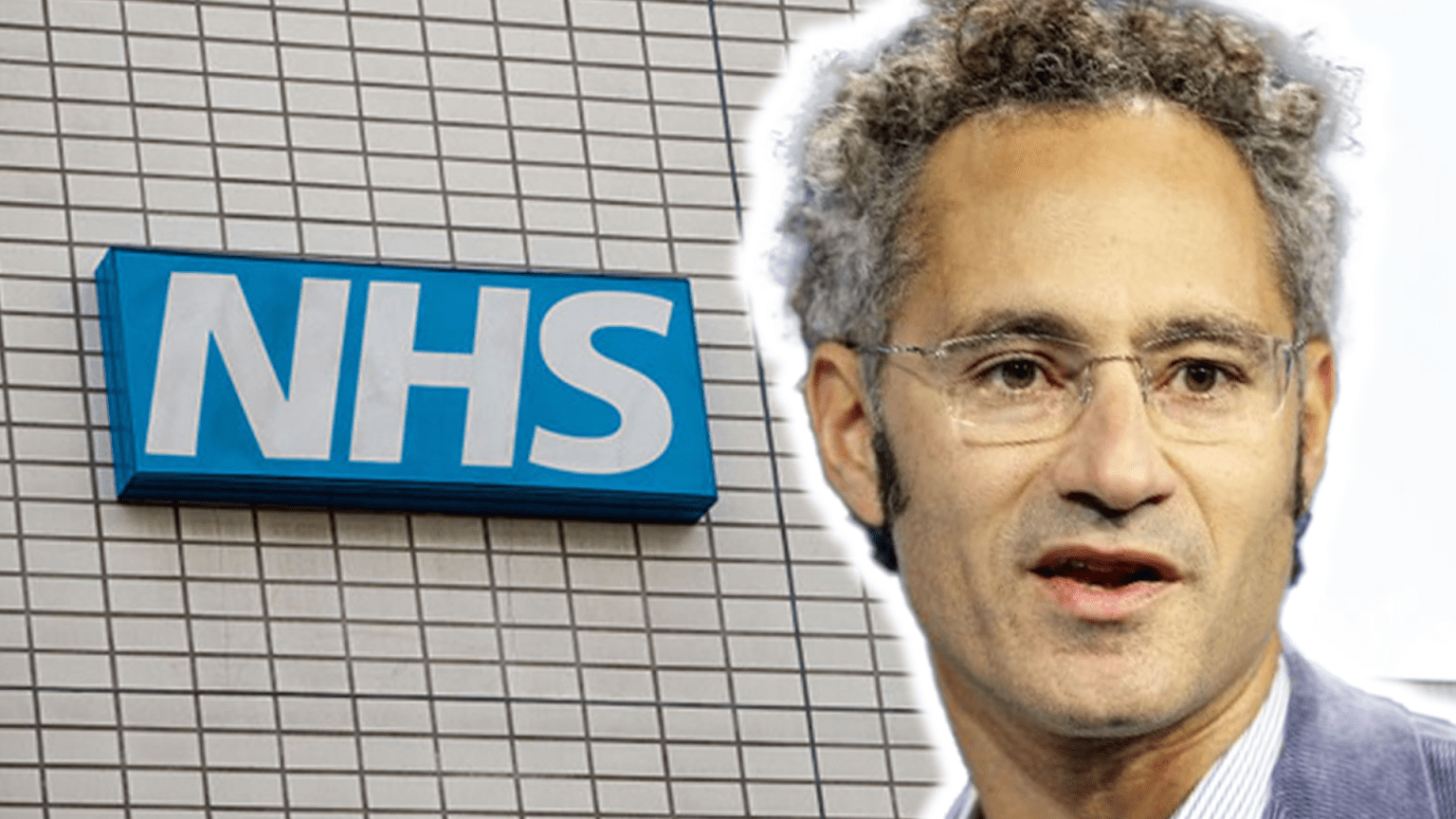 What is this deal?

The top-down approach to the procurement of a £360 million data platform for NHS England is said to favour incumbent supplier Palantir as fears grow the project could be making the same mistakes that led to the failure of the country’s infamous £10 billion National Programme for IT.

The initial market engagement for the project described a three-year, £240 million ($297 million) deal to build the NHS Federated Data Platform (FDP, “an ecosystem of technologies and services implemented across the NHS in England,” according to the procurement notice.

It said a formal contract notice would be published on June 6.

Suppliers met with the government body responsible for directing £136 billion ($176 billion) of health service spending in England during April and May, while the formal invitation to tender is now expected in July, with a contract set to be awarded in November, according to documents seen by The Register.

“It will fail for the same reasons,” he said.

Booth argued that NHS England was treating the exercise as merely a large software procurement without having or understanding the complete data architecture.

“There’s no data architecture that defines how this all fits together in reality. The NHS is a complex system of systems; you cannot just put in a platform and expect it to align,” he said.

“The software may do what it says but will still fail because NHS England is implementing it as a top-down system. While the ICSes may be federated, NHS England says the dashboards will be provided from its Federated Data Platform; it won’t fund bodies to buy anything else.”

“The system is supposed to support ICSes and others across the entire NHS ecosystem but there is still no published data architecture of how it will all work, only a ‘conceptual picture.”

“If this is going to be the backbone for the digital transformation of the NHS in England, it is NPfIT mark II and that ups the game. At the moment, it’s not clear even the Treasury has the full picture of what this procurement means.”

Booth argued that even the language of the procurement favours Palantir, the incumbent supplier of NHS England’s “National Data Platform” – the extension of its COVID-19 Data Store project, under a contract scheduled to close in December 2022.

The new “Federated Data Platform” will be required to manage access to data based on “purpose-based access controls,” terminology used to describe functionality built by Palantir as distinct from the “roles-based access controls” more commonly used in health IT and across industry, he said.

Other likely bidders for the project alongside Palantir include Accenture, PwC, and KPMG, possibly in partnership with software vendors Oracle and Microsoft.

NHS England has maintained it is an open and fair procurement process with more than 80 suppliers attending an early engagement event. It said the technical architecture specification, including data architecture, would be provided during the invitation to tender stage. The body said “purpose-based access control” was a term which had been used in the computing industry for 20 years and was not specific to Palantir.

What is this deal?

As fears mount of Palantir’s position in the current £360 million FDP procurement, Foxglove director Cori Crider told The Register: “Palantir spent the pandemic digging into our NHS like a leech and the critter is getting worryingly fat off public funds.

“A firm that mainly supports governments to spy, wage war, and deport has no place in healthcare. Period. But this isn’t just about one – very – nasty company.

“Middle managers at the NHS now hope to make Thiel’s spy-tech firm the ‘operating system’ for the whole NHS – presiding over a massive new ‘Federated Data Platform’ that could sweep in everything from your GP record to your hospital records to social care data.

“This is centralization on a scale we’ve never seen before, and it presents stark questions about who we want seeing our health records and why. Lots of people want to feel safe to contribute their data to help the NHS – in a way they can trust and that gives them control. But who will have the keys to this vast new system, and who really benefits – is it our hardworking doctors and nurses, or will it be government bureaucrats and private firms?

“The stakes are huge. Last year over a million people opted out of the NHS Data Grab because they feared government misuse of their information and profiteering from the private sector. Twelve months later, how many patients have heard of this giant new ‘Federated Data Platform’?

Foxglove has sought details over exactly how it will work, the scope of patient information it will sweep in, and who will have access. We’ve been given almost nothing.

“This presents grave risks to trust in the health service. The government has got to get this right. And if they don’t, we’re more than happy to see them in court.”

NHS England said the NHS COVID-19 Data Store and Platform pulled in live information from across the country, helping it to anticipate the spread of the virus, protect the most vulnerable, put resources where they were needed, and manage the largest vaccination program in NHS history.

Since then, it has given NHS teams new predictive technology to help maximize their available capacity; new software to cleanse and reduce their waiting lists; new tools to help them coordinate care; and open up more slots in theaters for routine operations.

The British OpenDemocracy group said that, “everyone should be worried about Palantir.”