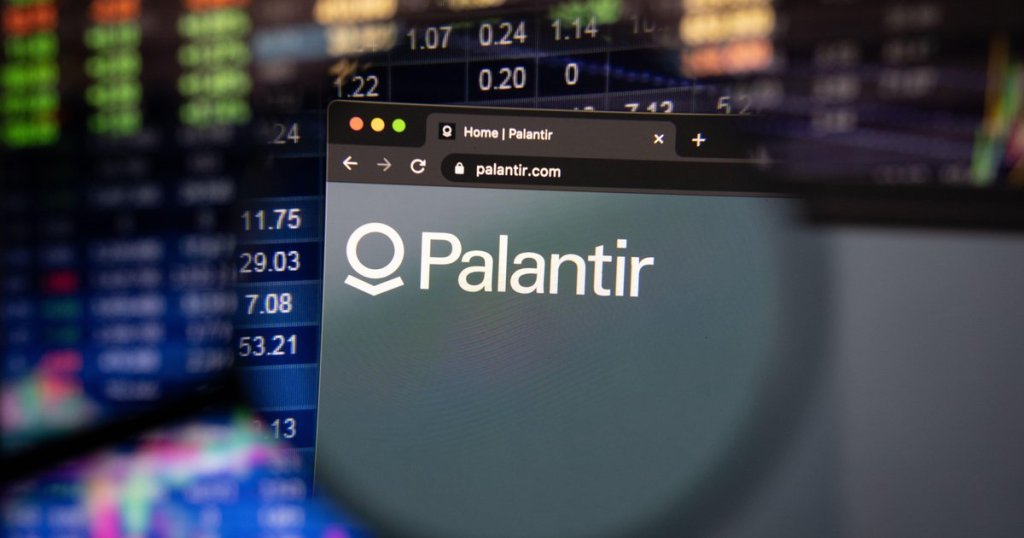 Space Systems Command has added some $54 million to a contract Palantir first won in 2021 to enlist the company’s data-as-a-service platform, the company announced in a recent news release.

Modified by SSC on May 24, the increase to the original $121.5 million deal reflects six months of additional work on the contract, which is composed of three main efforts for three different customers, a senior Palantir executive involved in the project told Inside Defense.

The primary service that the three customers use is Warp Core, the “operational data-as-a-service layer.” Warp Core forms the “tissue” that ties data from disparate sources together, the executive explained, which informs space command and control capabilities for SSC.

Exigent needs that formed during the Covid crisis prompted new work under the same contract for two additional customers, the executive said, who requested anonymity to discuss work on the contract.

One is an Air Force-wide initiative called Project Brown Heron, which focuses on readiness and operates under the Air Force Vice Chief of Staff to support service-wide decision making.

Using complex data sets, the project can inform readiness decisions ranging from how many service members are required for a mission to getting shots in the arms of airmen quickly, according to the executive, which supplied critical tools for Covid-19 analysis.

It also provides an enhanced guide for personnel decisions. For example, the program can take a “data-driven approach” toward officer placement, promotion and career pathing, the executive said.

The other project is a joint North American Aerospace Defense Command-Northern Command initiative called North Star. That project focuses on information dominance, the executive said, which is constructing foundational data sets to support joint all domain command and control functions, as well as space domain awareness and C2 capabilities.

The three customers are using the same core service for each project. Palantir’s data-as-a-service platform, called Foundry, is the commercial baseline that gets a customer “75-85%” of the way to their objective, according to the executive.

The remaining work is configuration to fit a particular need, which is why the platform can fulfill three different functions like C2, readiness and information dominance for three separate customers.

Warp Core is an operationally accepted Category A capability by the Space Force, the executive observed, meaning the core capability will remain for some time.

The underlying software will continue to evolve, the executive noted, saying that “We’ve just scratched the tip of the iceberg across all three efforts.”

The contract runs through March 2023.