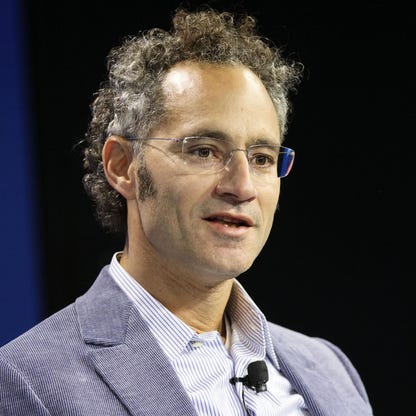 Palantir received a “buy” rating from Bank of America on Tuesday, with the bank initiating coverage of the data software firm with a bullish outlook on its strong position in the market for AI-based technologies.

Analysts at the bank gave a price targets of $13, which would represent nearly 50% upside from Tuesday’s closing price of $8.71

Despite a rough start to the year, the BofA analysts predicted 30% growth in revenue for the Palantir, speculating that its first-mover advantage in the industry and its secure technology would give the firm a leg up as AI demand continues to grow.

Increased national security spending in the midst of Russia-Ukraine conflict would also contribute to earnings growth, something that Palantir has acknowledged would be one of its main growth strategies. Earlier this month, Palantir expanded an existing contract by over $50 million with U.S. Space Systems Command.

succeed in the enterprise, as it continues to scale its commercial sales force (from 16 in 2020 to 200 in 2022) and given recent product updates to allow more dynamic implementations.”

However, they initiated a Neutral rating on the stock due to limited visibility into the cadence of the business in any given quarter, especially in a weaker macro environment where enterprises may be reluctant to embark on larger digital transformation projects.

“Our price target reflects this limited visibility by benchmarking to both SaaS comparables and defense/government technology comparables; we also consider Palantir’s outsized stock-based compensation (33% of sales vs. peers at 15%), but best-in-class financial profile (60 on the ‘rule of 40’). We look for improving visibility into government or enterprise to become more constructive on the stock.”