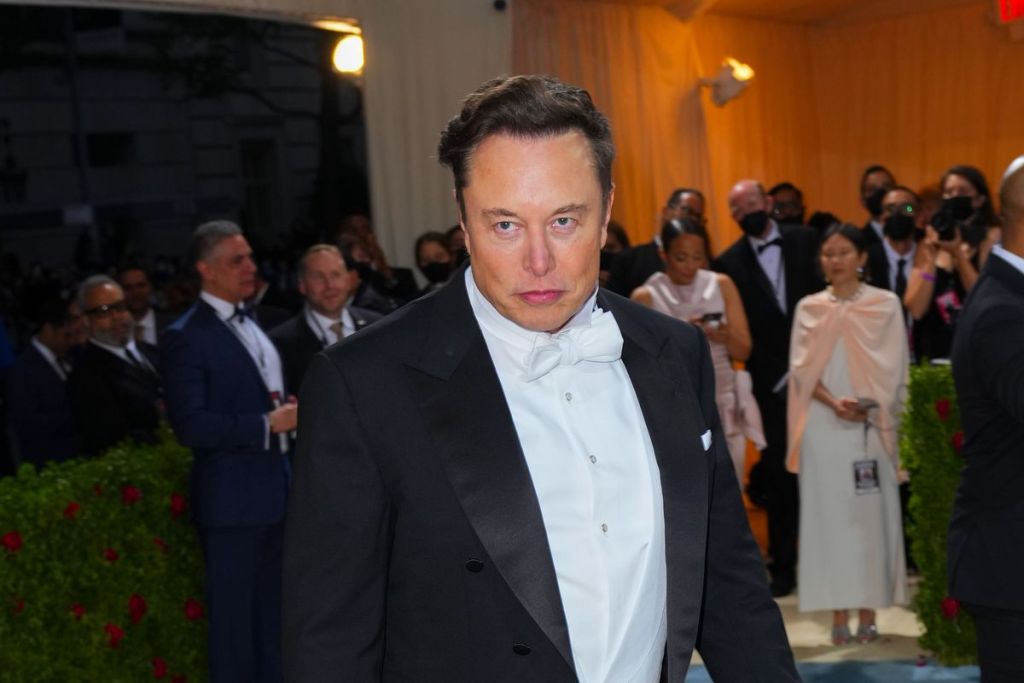 GOLDMAN: Tesla’s Supercharger network is the largest DC fast charging network in the US and one of the largest globally, with about 35K connectors globally and about 14K in the US (per the US Department of Energy). It is a key asset of the company in our view, and part of the full ecosystem Tesla provides drivers that contributes to its strong market share.

While the network has historically been accessible only to Tesla owners, Tesla has discussed plans to open up the network to all EV drivers over time (and has already done so in select locations in Europe), which we believe could represent a sizable revenue opportunity with strong incremental margins by improving station utilization.

While opening the network could limit the reasons to buy a Tesla vs. another EV and is a key risk, it would bring more potential customers into the Tesla ecosystem and create a new revenue stream, especially at a time when there is a long wait time for new Tesla vehicle deliveries.

Moreover, with competitor networks typically relying on high utilization to make the unit economics work, opening the network sooner would help Tesla capture more share of the charging market long-term and could limit how many stations competitors would build (thus helping Tesla to sustain its strong position in the US and Europe).

Tesla could also charge premium prices to non-Tesla drivers, while giving priority access (or only opening up select locations where utilization is low) and/or better pricing to Tesla drivers, thus helping to make owning a Tesla vehicle specifically still be more attractive (premium prices and only opening select site locations has been part of Tesla’s pilot program in Europe).

Finally, opening the network sooner could help to more quickly transition the global fleet to EVs, which is consistent with Tesla’s corporate goal.

We recognise that the Tesla charging network’s coverage, ease-of-use, and reliability can factor into the reason to buy Tesla EVs specifically vs. other EV options, and that opening up its Supercharger network could mitigate this competitive advantage.

However, if Tesla is going to open up its network as it says it intends to do, we believe that it would benefit from doing so sooner rather than later. Today, we estimate utilization across the Supercharger network in the US by Tesla drivers is in the mid to high single digits range on average during the day (although higher at certain sites/peak times).

Therefore, we believe that in many locations Tesla would be able to open its charging network with high incremental margins, although investing to handle the growing fleet and work through issues of congestion on peak routes/times will be key in general (and bringing new sites on can take 12 months or more depending on local permitting).

Importantly, Tesla said it plans to triple the size of its global network over the next two years (per comments on its 3021 call, implying a target of ~85-90K chargers by late 2023/24), which we believe can help support a growing installed base of BEVs.

We’d note that if Tesla were to sustain the growth in new charging stations of the last few quarters (e.g., -2K-2.5K new stalls per quarter on average), its network would reach -50K chargers at year-end 2023 vs. the -85-90K implied target.

We estimate that the incremental revenue opportunity could be $1$3 bn in a few years from opening up the network (although Tesla wouldn’t necessarily capture all of this) with relatively modest capex needs beyond what it would otherwise spend, and drive $0.15-$0.75 of incremental EPS.

Moreover, we believe the SAM over the next 10-20 years would be substantially higher as the global vehicle fleet shifts to BEVs. Tesla’s network today As of 1022, Tesla’s Supercharger network had 33,657 connectors globally, and the company is focused on expanding the network. Tesla said in June 2022 that it had reached 35K plugs globally.