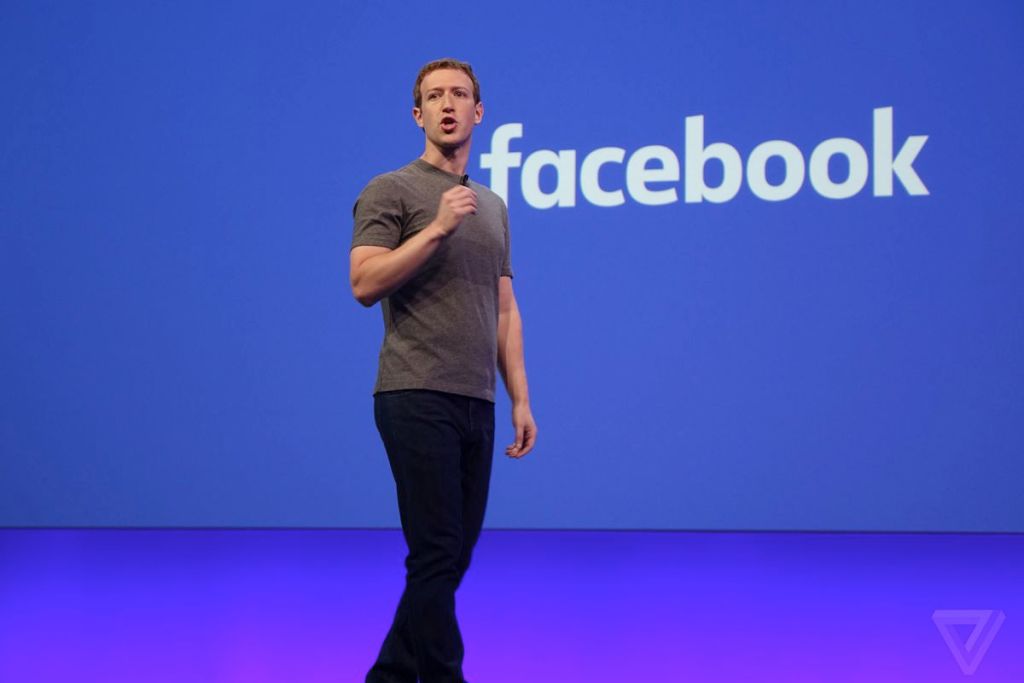 With ad-driven stocks down sharply, the most common question we get is – What shares would we sell in order to fund stock ideas we prefer? At current price levels, we recommend investors use Meta as a source of funds.

Deteriorating ST fundamentals. Meta has stated that it is investing in the Metaverse at the same time it is guiding to slower revenue growth. We lower our estimates because we believe cost growth will far exceed revenue growth for the next 2 years.

Deteriorating Near Term Fundamentals Meta has stated that it is investing in the Metaverse at the same time it is guiding to slowing revenue growth owing to: a) its decision to push users toward Reels, which monetizes at a lower rate than Newsfeed and Stories; and b) Apple’s privacy initiatives. Details include:

Costs Rising. Meta has told us that it is investing in the Metaverse and that material revenue from the Metaverse should arrive by 2030 (assuming it works).

Revenue Pressure. Meta has stated that it is shifting consumers toward Reels (short-form video) and aways from Newsfeed and Stories. Meta tells us that Reels has lower ad loads and lower revenue per hour of consumer engagement but that recapturing users from TikTok require this sacrifice. This logic raises valuation questions, such as:

The number of ad units for sale is closely linked to time-spent per user. According to eMarketer, TikTok and YouTube are now at about 45 mins each, compared with Facebook.com plus Instagram at 60 mins total each day.

The importance of this is that TikTok has achieved 45 minutes/day in the US (up from zero) in the past 4 years ago. We believe that time-spent per day per person on mobile screens will be lower in 2022 than 2021 as COVID lock-downs end and consumers return to real-world uses of time.

This implies an attention recession for companies that depend on mobile devices for their revenue which implies (to us) that future revenue growth will be more expensive than the past.

Virtually all of Meta’s rev comes from advertising. Advertising rev is based on time spent. During COVID, time spent on mobile devices shifted toward streaming services and video games on mobile phones. So far, this does NOT appear to be moving back.

According to eMarketer, daily time-spent with CTV (Roku, etc) and game consoles, Blu-ray players and wearables–will reach one hour and 47 minutes in 2022, up 20 mins y/y, and US advertisers will spend nearly $19B on CTV, up 33% y/y. Total SVOD subscription streaming viewership per day will be 1 hour and 27 mins, up 6 mins y/y in 2022. US smartphone time is expected to come to three hours and 19 minutes in 2022, up 8 minutes y/y, with extra time going toward mobile games.

Below we include total time spent growth and time spent per person watching SVOD streaming services. Both show strong attention growth by consumers during COVID, and continued projected growth in 2022 and 2023

All users are not equally valuable to Meta. During COVID, young men shifted their smartphone usage and social interactions toward video games. These valuable users (mostly young men) created dynamic social spaces that replaced Meta as their g0-to social platform.

This hurts Meta LT value in 2 ways: a) it lowers time-spent on Meta (ie, fewer ad units to sell); and b) it replaces Meta’s “job to be done” with social spaces inside the video game environment. We do not expect this behaviour to change or these consumers to shift back to social media post-COVID.

Meta generates 100% of its revenue from digital advertising. Digital advertising is seeing a share shift out of ads that run on smartphones and toward ads that run on connected TVs (CTV). According to eMarketer, connected TV (CTV) ad spending will grow by about $4.5B in 2022, after growing more than $5B in 2021. Although some CTV ad spending is coming from linear TV, we believe that billions of digital ad dollars are moving out of smaller screen sizes toward the big screen (CTV is defined as larger than 50″ screen size).

We do not believe this trend will abate, which implies that Meta will structurally lose digital ad market share to CTV for the foreseeable future.

Meta states it has more than 1mm advertisers. Many of these are SMBs that sell products online based on Meta’s outstanding targeting abilities. Not only have iOS privacy changes lowered Meta’s targeting effectiveness, we believe that AMZN is rapidly replacing Meta for product-based advertisers because it can definitively “close the loop” between buying an ad on AMZN and an actual purchase on AMZN.

Meta can not close this feedback loop as closely. According to eMarketer, Amazon’s US ad revenues will rise to $31B (up 30% y/y) in 2022. We believe much of AMZN’s ad growth cannibalizes Meta’s rev growth.

We believe that digital video is taking share from smartphone ads. TikTok is one example of the shift towards video advertising,

In addition, YouTube’s ad rev is growing robustly. According to eMarketer, YouTube’s US Net Ad Revs (ie, AFTER paying out about 50% to content owners) will reach $8B in 2022, up 23% y/y. We believe much of this growth will come from Meta, because video ads with sound on are better than Meta’s ad on a smaller screen with the sound generally off.

A structural problem for Meta shareholders is that it doesn’t control its distribution. Android and iOS can make any changes they decide help their businesses, without regard for what it does to Meta’s business.

For example, Apple’s privacy policies are having a negative impact on Meta and Meta has no power to change how iOS manages access to consumers or their data. On its 4Q21 earnings call, Meta’s CFO David Wehner projected that Apple’s ATT pivot would result in $10B of lower 2022 revenue for Meta.

Beginning with iOS update 14.5, Apple requires apps downloaded through its App Store to allow consumers to opt-OUT of tracking their activity across the internet. Most users opt out. As a result, ad buyers are less able to target their advertising to consumers likely to be interested in their products or services. That is, Apple’s new ATT tracking system makes it harder for Meta to tell ad buyers whether the ads they bought through Facebook.com and Instagram actually performed.

Although Apple’s privacy changes make it harder to effectively target online ads for everyone using iOS, it seems that Meta has been the most negatively impacted to date. As Meta’s ability to target the right consumers declines, so do the ROAS (return on ad spending) for ad buyers, which in turn lowers their willingness to buy ads through Meta.

Meta’s TikTok competitor called Reels (ie, short form video), generates lower monetization than Meta’s Instagram and Facebook news feeds and Stories, according to Meta. In the near term, Meta has stated that it is focused on driving higher user engagement. Meta has stated that there are “relatively few ads in Reels” and that “monetization will take time” (ie, several quarters).

By pushing consumers toward Reels and away from ad-heavy News Feed and Stories formats, Meta is intentionally slowing its near-term rev growth.

Based on our channel checks, macroeconomic issues (ie, higher interest rates, supply chain and chip shortages, higher energy costs owing to Russia’s invasion of Ukraine, etc) are negatively impacting ad spending across the board. Closer to home, Forbes estimates that over 30,000 tech workers have been laid off in the past two months.

We do not believe Meta will be immune to these, or other, macroeconomic issues.

In 1Q22, Meta’s Reality Labs division, which is investing in the metaverse, lost $2.96B on revs of $695mm. By implication, it spent $2.3B more than it earned in a single 90-day period. This level of spending for a business that may not generate returns until 2030 troubles us.

Worse yet, the fact that Meta is currently dealing with fundamental and macro-economic headwinds that are slowing its rev growth makes us even less sanguine about this high level of spending on the metaverse- a long-term, risky venture.