Are Tesla And Palantir Working Together? 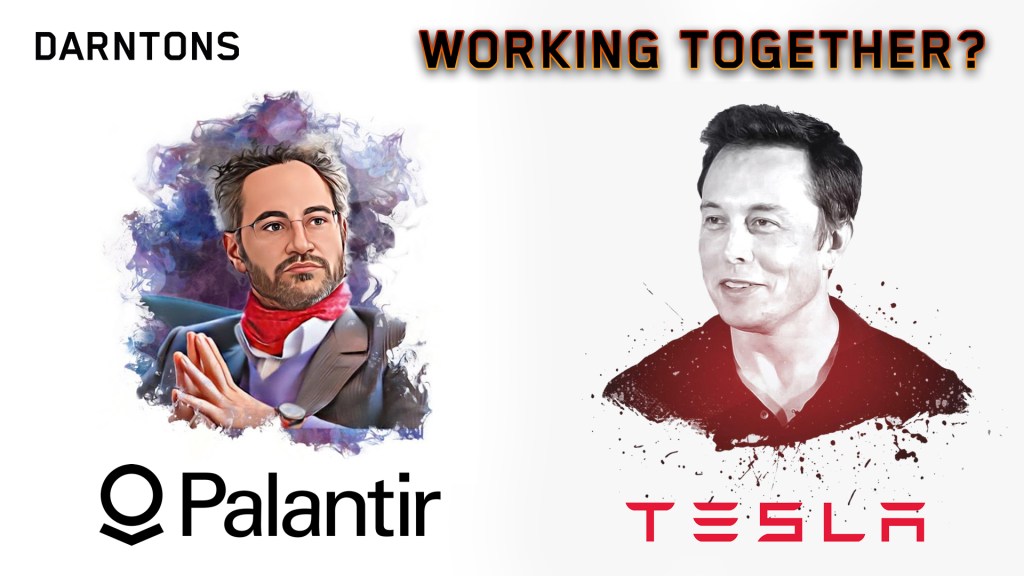 Why is this potentially big news? Tesla is known for developing most of the solutions in-house. Has Palantir managed to penetrate Tesla’s firewall or is their cooperation a matter of necessity?

Possible types of cooperation between Tesla and Palantir

Even though the foundry link might not necessarily mean Tesla is working with Palantir, it might hint at possible cooperation. Tesla is usually proud to do as much as possible in-house and in terms of Machine Learning and AI, both companies might be seen as indirect competitors.

Nevertheless, cooperation would make sense from the perspective of Tesla’s energy department, since Palantir is already working for example with PG&E as well as Tritium, which is charging infrastructure company. At the same time Tesla is planning to integrate its own supercharging network with other infrastructure and allow other EVs to use their chargers as well.

In its Demo series, Double click, Palantir mentioned batteries and electric vehicles as examples they are working with due to their focus on industrials and manufacturing, as well as supply chains. Given that Tesla is working on massively scaling its production and supply chains, Palantir would be able to generate alpha for Tesla in areas where Tesla might not have as much experience, namely the supply chain.

Earlier this year, Palantir and Wejo made the operating system for EV infrastructure available, which might serve as a trojan horse on how to get Tesla and Palantir to work together more closely as Tesla is planning to open its massive charging network to others.

A common framework for cooperation is necessary and Palantir seems to be serving as the amalgam holding different frameworks together and optimizing the whole network.

From this partnership, it is obvious that Palantir is at this point relatively deeply integrated into the charging infrastructure space and thus their world is inevitably colliding with the Tesla ecosystem.

Thus whether they want or not is irrelevant since they will be required to work together.