Snowflake Is Catching Up With Palantir: Morgan Stanley Reports. 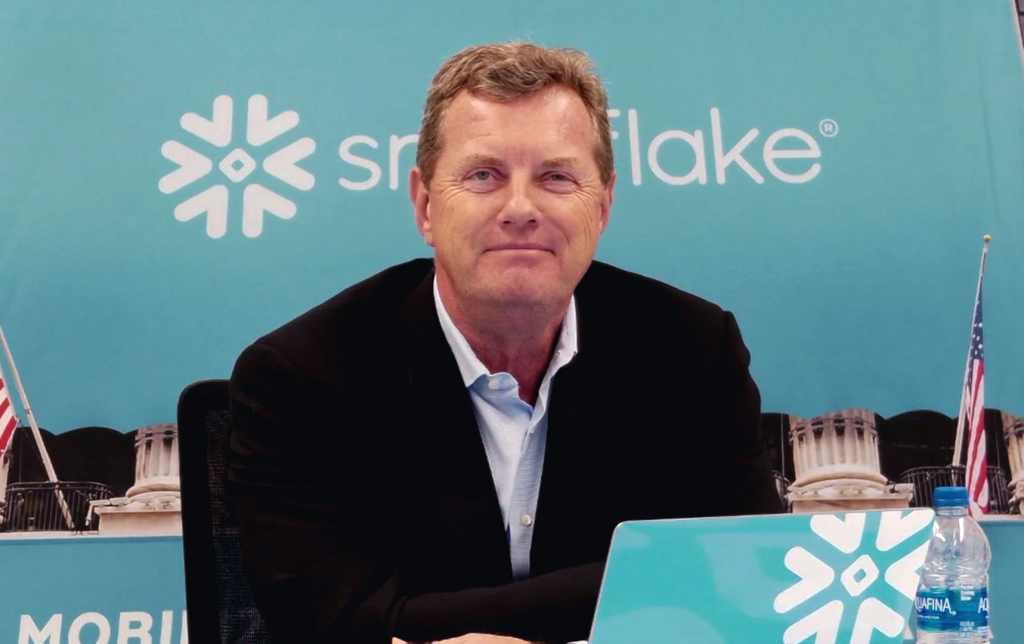 Not Your Grandfather’s Data Warehouse Company.

Where Was Management Bullish?

Overview: Expanding capabilities to better enable app development and transactional workloads evolves Snowflake well beyond its OLAP roots and opens a $248B TAM. Market leading tech and solid execution against a large opportunity makes SNOW one of the most compelling long-term growth stories in software.

Not Your Grandfather’s Data Warehouse Company.

Snowflake’s 2022Investor Day focused primarily on product announcements and the company’s evolution from a data warehouse to a broader application development platform.

While investors may walk away disappointed by the lack of new financial targets – the company reiterated its 20% operating margin and 25% adjusted FCF margin targets for FY29 provided during the F3Q23 earnings call, and reiterated the $10 billion product revenue goal – management did provide additional detail on the growth potential of existing customers within the base, go-to-market investments aimed at expanding the base and an expanding ecosystem building around the platform.

With the broader solution portfolio, management now sees Snowflake targeting a $248 billion TAM with their cloud data platform in CY26. We remain OW.

Snowflake announced a number of new capabilities during its Investor Day, which can be categorized into three key buckets:

1) introduction of transactional data use cases with Unistore;

2) a platform for developers to build Snowflake native apps in the Data Cloud called the Native Application Framework, and subsequently monetize the application on Snowflake Marketplace; and

3) facilitating a broader set of use cases for Snowflake with the introduction of native integration of Python via Snowpark for Python, which allows developers to code with Python instead of SQL directly in Snowflake, and cybersecurity workloads that offers specific use cases for organizations’ cybersecurity teams.

Another notable product announcement was its on-premise data warehousing, where customers can analyze data sources while keeping data local.

Expansion into Transactional Database Market. Snowflake introduced Unistore, which allows developers to unlock the ability to work with both transactional and analytical data on a single platform.

This new type of workload, which attempts to break down data silos, is Snowflake’s latest move to compete with OLTP providers like MongoDB and Cassandra. ShiftingFocus to Disrupt App Development.

The introduction of Native Application Framework coupled with Snowflake Marketplace and Streamlit integration puts the spotlight on Snowflake’s use case as an application platform for developers.

The Application Framework allows developers on Snowflake to build, distribute,and monetize apps that can be run natively on Data Cloud. Updated TAM Estimate of $248 Billion by2026. Snowflake reported that its CY26 total addressable market is $248B (Exhibit 1),up from $90B announced during last year’s Investor Day.

The company attributes $173 billion, or 70% of their TAM, to opportunities within data warehouse, data lake,and Unistore. This figure is followed by $51 billion for data science & machine learning applications; $14 billion for collaboration and data engineering;and $10 billion for cybersecurity. Steady Mix Shift to Higher Priced Editions.

Consumption has been increasing steadily for Enterprise and Business Critical editions compared to Standard edition and Virtual Private Snowflake.

The company highlighted that Enterprise and Business Critical editions as a percentage of overall consumption was 33% and 25% in FY20, respectively,and increased to 42% and 41% in FY22(see Exhibit 2). Price Per Credit Is Increasing.

Breakdown of >$1M Product Revenue Customer Base. 63% of >$1M product revenue customers had at least one stable edge, and 9% were powered by Snowflake. Looking at the size of these customers, 45% were Global 2000,57% were Enterprise customers, and 1% were Corporate customers.

Where Was Management Bullish?

Ability to Expand Into All Workloads.

From analytics, machine learning to cybersecurity to transactional workloads, Snowflake is expanding its use cases outside of a data warehouse while simultaneously making it easier for a diverse set of developers with different language preferences to create intelligent data intensive applications on the platform.

For example, Snowpark for Python allows developers to program in Python directly on Snowflake, opening up doors for Python developers and speeding up Python-based workflows.

On-Premise Storage. Thus far, Snowflake has always been a cloud-only company. However, Snowflake announced that it will soon launch on-premise S3-compatible storage capabilities.