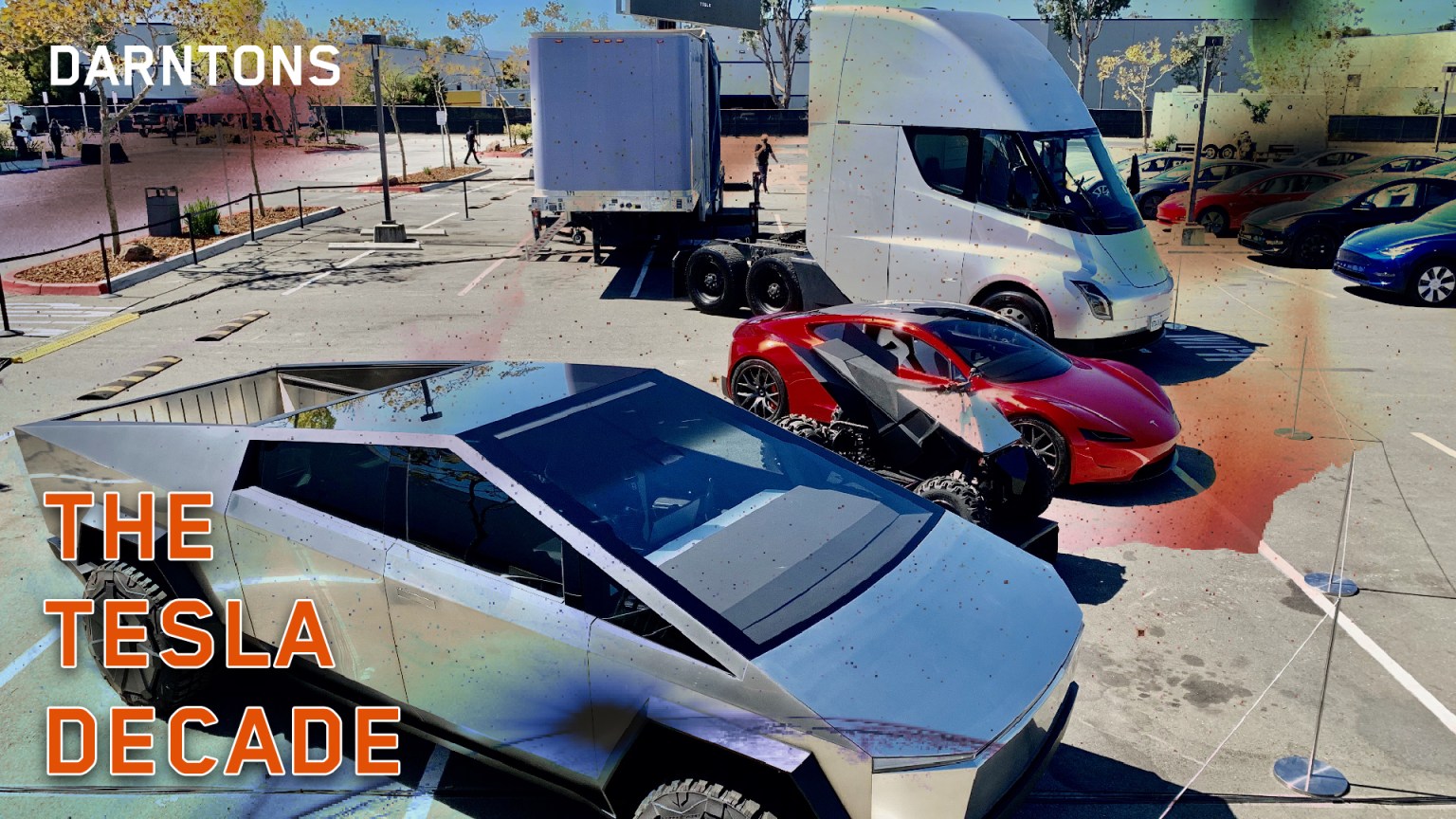 Tesla has released their Q2 2022 results a week ago and it is only fair to take a sober look at the efforts and map out a realistic scenario of where the company is headed over the rest of the decade. What is the Tesla expansion plan for vehicle production?

Half of the people reading this might accuse us of having ridiculous expectations of Tesla becoming bigger, better, and faster than all of the other automakers combined. The other half will probably consider us hopeless bears, who do not understand Tesla’s potential to replace all human labor with bots in the next 5 years.

This overview sets a realistic expectation of what the automotive side of Tesla’s business is going to look like throughout the next few years. Let’s set the stage for exponential expansion.

The Scope Of Tesla Expansion

Above are the Tesla expansion estimations. The model counts with continuous ramping of the existing factories, Fremont, Giga Shanghai, Giga Texas, Giga Berlin. Towards the second half of the decade, three new factories are considered and will be necessary in order for the growth to continue.

The further we try to extrapolate the present data into the future, the greater the variance of the possible outcome. All models are wrong, but some are useful. The key is to make your assumptions realistic and with a margin of safety.

When To Expect Cybertruck And Semi?

In the model it is assumed that Cyberruck production will start soonest 2024. It might come in 2023 but in a limited test run, so the real numbers are starting only in 2024. That is mainly due to complex assembly system, since the Cybertruck platform is brand new and at the same time, there is a delay with 4680 battery production.

Tesla Semi might come in the back half of 2025, again due to constraints in the battery production which might be the most significant bottleneck for Tesla for the next couple of years.

The 4680 batteries are going to be partly solved thanks to the new factory in Kansas, in collaboration with Panasonic.

Tesla expansion in Fremont is not significant, growing modest doubly digits next few years, as it is the oldest and the most outdated factory.

Shanghai factory is expanding rapidly and just had a major upgrade in July. This indicates the second half of 2022 will be very strong and that momentum is likely to continue as China is one of the top spots in the manner of manufacturing.

Fully optimized Giga Shanghai might reach about 1.7M cars per year in 2030, producing both Model 3/Y and smaller model that is not yet announced.

Those two factories are ramping up simultaneously in 2022, however, the line-up there is different as Giga Texas is the main HQ and will produce Cybertruck in large quantities.

By the end of the decade, Texas might be producing up to 500k Cybertrucks and over 1.7M Model 3/Y. The area is large enough to host further expansion and Texas is very well positioned as the new tech hub that will continue to attract top talent thanks to superb governance.

The Next Three Factories For Tesla Expansion

Over the second half of the decade, Tesla is going to build additional factories. It might be more than three. Although, 3 is a safe assumption that is required to achieve the growth Tesla is aiming at.

Elon Musk recently held meetings with high-ranking representatives in Indonesia. That could be a logical place for one of the next factories, thanks to the proximity of the metals needed for both chassis and battery production. Indonesia is the world’s largest nickel producer, which is one of the resources needed for lithium batteries.

Chile, Argentina and Brazil are about one-third of the world’s lithium reserves, so either of those locations (Brazil most likely) would make sense for another factory.

Another possibility could include a factory on the east coast of the US, or another Europe factory (UK).

Over the next years, the production is ramping up fast from roughly 1.5M this year to 5M by 2025 and then the expansion might be slowly slowing down and reaching 10M by 2030.

It is important to note that the largest manufacturer of vehicles pre-pandemic was Toyota with roughly 10M vehicles. That means Tesla would become the world’s largest, which is a very safe assumption.

There are a lot of optionalities inherent within Tesla. This Tesla expansion model focuses solely on the automotive. With the lofty margins, Tesla deserves the premium over the legacy auto, especially considering it is unburdened by debt.