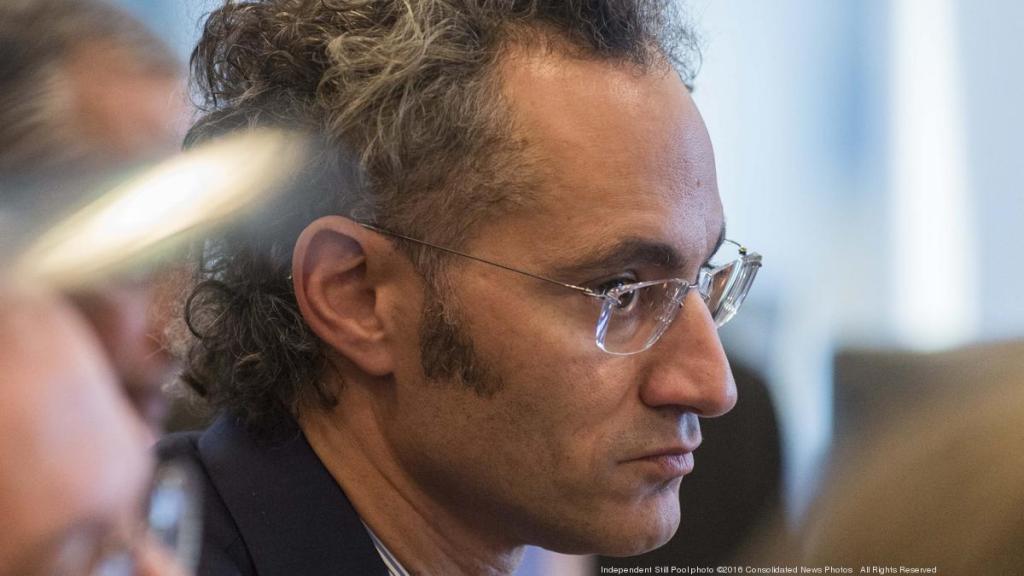 The Best Software Does Not Always Win:

The first concern comes when looking at Palantir’s capital raise, and the lack of strategy proclaimed by the management.

Interestingly, the company raised over $2.4B in revenue, with no debt. Furthermore, Palantir stated that they also closed a $450M delayed draw term loan, in order to have additional dry capital on hand. Many investors had the hopes that Palantir would explain their strategy when it comes to the deployment of this capital.

However, when questioned as to the use of this capital, CEO Alex Karp mentioned that this capital will be used for continued “refining and developing our software platforms in order to maximize their value to our customers”.

This has become a major point of criticism for Palantir, and investors are now questioning the strategy behind the company. There seems to be no clear vision or outlook in regards to how Palantir will effectively grow from this point onwards, and how the company will effectively use capital to garner further competitive leads.

This has rightly caused concern for investors. Specifically the lack of transparency and strategy the management team have shown.

The full commentary by Alex Karp is shown below:

“We repeatedly decided to raise and preserve capital when others were spending. Our strategy in this regard has secured our ability to continue refining and developing our software platforms in order to maximize their value to our customers over the long term.” These are the words by CEO Alex Karp within his quarterly shareholder letter.

To summarise this concern, Palantir seems to have a lack of strategy in place when looking at future growth plans. This is specifically concerning in consideration of the increasingly competitive landscape ahead for the enterprise software space.

One domain in which is fundamental for the growth of Palantir is via the launch of a development community. This is a conventional strategy that has been used within modern times as a method for organic top-up growth.

Thus far, there has been no real mention of a developmental community for Palantir.

The necessity of this approach is key. Especially for Palantir, who have a very expensive and complex product, ideally the company wants to be on the good side of the developers – not against them.

Therefore, via the developmental community, this will rapidly ease the friction associated with the invasive and complex product. However, no mention of a launch this far. This highlights the concerning strategy from the management team.

The Best Software Does Not Always Win:

Whilst investors within Palantir often state that the company has the best, and most innovative software solution, within the enterprise software space, the best software does not always win.

But, the question is why?

“Doug stated how there are unique problems within selling software. Often it is hard to tell if software actually works. Commonly present is the miss-match between a casual observer understanding if the software functions or not. This can become problematic for software companies – if these companies are unable to showcase their product in real-time.”

It can often be hard to tell, from an organisational point of view, which software is superior in comparison to another solution. Understanding which software solution best provides time-to-value is no trivial task.

In fact, this could be a reason as to why Snowflake is growing so rapidly. Namely, their ability to sell thin software solutions in which organisations actually understand and need. This is in comparison to Palantir, whom present a very invasive and complex software solution for companies.

It seems logical to state that many companies perhaps are put-off by the Palantir solution due to the poor sales strategies that are clearly hurting the company. Snowflake on the other hand, has an edge for selling software effectively. This is even when acknowledging the inferiority of the Snowflake solution when it comes to time-to-value.

Net dollar retention rate is one of the most vital metrics to look at because it can give investors an understanding of the consumption over time of the product.

For Palantir, who claims to be a company in which provides the foundational software solution for organisations, the necessity to see NDRR increase Q/Q is key.

Fundamentally, when it comes to growth for Palantir this is equated by existing clients increasing consumption (NDRR) + new client acquisitions.

Therefore, the necessity of NDRR to increase over time is non-negotiable.

Whilst there is a criticism to be had here, importantly to note is the NDRR suffering from the lack of Governmental spending and the cyclical nature of capital allocation within Governments. Logically, because Government spending cycles have halted, or been pushed back, this has resulted within the lack of consumption of the Palantir product over time.

Unfortunately, Palantir does not split these two domains in terms of NDRR. Thus, there is often confusion over this figure. Ideally, if Palantir could split their NDRR between the commercial and Governmental sphere, this would add much clarity to the matter.

Thus, the bottom line remains: the cyclical spending within Governments has vastly impacted the NDRR for Palantir. However, once this spending resumes, it seems logical to state that the holistic NDRR will increase vastly.

Dr Karp did mention within the ER that Governmental lumpiness does occur within spending, and this has effected Palantir over the past few years.

In fact, Karp mentioned that Palantir has actually experienced flat years, or years of negative growth within the Governmental sector. Once again, this was not based on poor product market fit, however it instead was attributed towards the lack of efficiency associated with Governmental spending.

Regardless of the fact that there is a strong CAGR over the long term within the Governmental sphere, this short term lumpiness will majorly impact the stock. In fact, some have even gone as far to state that Wall Street will NEVER be interested in Palantir in consideration of their unpredictable revenue generation from Governments.

One example of this, in the UK, is the Palantir & NHS $400M deal. This is no trivial figure, and one must expect excessive amounts of rigorous discourse, trials and debates associated with choosing a vendor for the contract officially.

Fundamentally there is a deep issue associated with the Palantir GTM strategy, and the inability for the company to quickly pivot and implement conventional methods in which increase adoption (for example the free Foundry trial).

There are many outstanding debates currently, however by no means was this a horrific report. In fact, there is reason to state that this earnings report had some positive signs, in which should please Palantir investors.

The main issue investors are toying with is the lack of strategy by management, the inability to explain how growth will come, and the poor adoption of – what seem to be – very simplistic steps in which will drastically increase adoption.