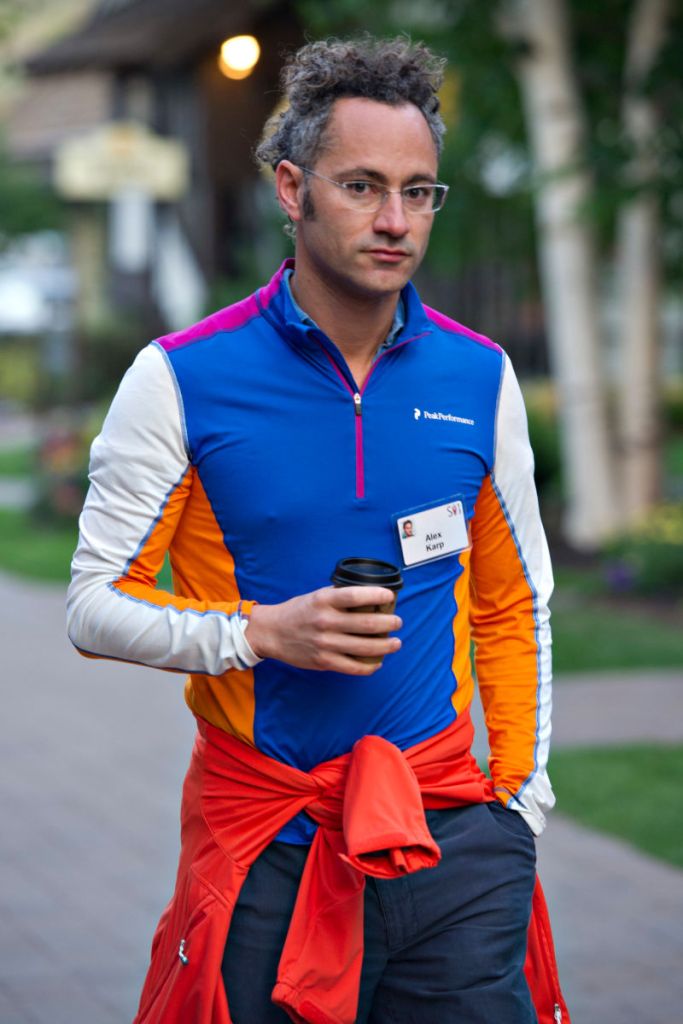 Sales Force Ramp Up Has Failed:

Net dollar retention rate is one of the most vital metrics to look at because it can give investors an understanding of the consumption over time of the product.

For Palantir, who claims to be a company in which provides the foundational software solution for organisations, the necessity to see NDRR increase Q/Q is key.

Fundamentally, when it comes to growth for Palantir this is equated by existing clients increasing consumption (NDRR) + new client acquisitions.

Therefore, the necessity of NDRR to increase over time is non-negotiable.

Within this quarter, Palantir experienced a falling NDRR. NDRR fell from 131%, 126%, and now to 119%. From first glance, this figure could paint a very damaging picture for the future of Palantir, and the lack of utility their software solution provides.

However, vital to note is the distinction between the commercial and the Governmental space. As we know, within this quarter Palantir experienced major push backs and delays in regards to the contract timings. Therefore, this impacted the bottom line of the company. Specifically for the Governmental sector, when competing for these large deals – often there are delays present in terms of allocating capital towards a specific vendor.

Just a reminder: NDRR refers to the existing clients increasing consumption. And, if the GOV (large client) has delayed spending for a few quarters, obviously these GOV clients will not be buying consumption of the product over time. This is fairly logical.

Therefore, the NDRR was clearly impacted by the lack of spending within the GOV.

Unfortunately, because the NDRR is calculated holistically, this paints a very negative picture at first glance. However, when these two domains are separated (GOV & commercial), it explains a lot of the confusion.

At first glance, once again, one may assume that the GOV business is collapsing for Palantir. However, this could not be further from the truth.

The issue is that over the short term, often the Governmental side of the business experiences volatility and lumpiness. However, despite common misconception, over a period of years Palantir GOV CAGR is outstanding.

Governments are innately very inefficient and unproductive. Thus, when it comes to decision making for a software vendor, one can only sympathise with the frustration at Palantir in regards to officially allocating a contract.

This is by no means the first time that Governmental cycles have hurt revenue growth of Palantir. Whilst this is unfortunate for those who did not understand the length of these cycles, there is optimism associated with Palantir & their high likelihood associated with gaining contracts within the Governmental sector once spending is more clearly back into fruition.

Palantir management expressed their frustration for this matter within the Q&A.

COO Sankar & CEO Karp said that this is “frustrating”, and prior to DPO Palantir has experienced similar situations. Namely, flat or even negative years of Governmental spending.

The Palantir Global Defence Lead expressed his concerns with the Government cycles recently:

“There are major similarities between larger corporations and Governments. Doug Philippone expressed his view on the bureaucratic nature of larger companies, in which can often effect the procurement process within software integration.”

Interestingly, if one compares Palantir within the GOV sector, to other GOV prime vendors, this paints a very optimistic picture for Palantir’s growth thus far.

When looking at other companies in the defence space there is a clear weakness associated with all of these companies (revenue):

This strongly adds to the thesis that Governmental spending is cyclical, and often budgets are delayed, in which impacts the bottom line of the company within the short term.

Sales Force Ramp Up Has Failed:

Many investors have been concerned regarding Palantir & their poor sales force ramp.

A few months ago, CEO Alex Karp did state that Palantir would experience a ramp-up within the sales force. This was prior to holding the opinion that Palantir did not need a sales force based on their superior technological capabilities. However, clearly that has failed.

Now the CEO is ramping up the sales force.

However, it must be noted that this takes time, and it is far more complex that people actually understand to sell invasive software in which costs upwards of 6 figures.

Fundamentally, Palantir has a sales force of less than 1.5% of their total headcount. This is incredibly uncommon for an organisation whom generated over $1.5B in revenue in FY21.

Peter Thiel explains within zero-to-one the necessity of sales, and how for complex products, often sales can be far harder than one previously has understoof:

“If your average sale is seven figures or more, every detail of every deal requires close personal attention. It might take months to develop the right relationships. You might make a sale only once every year or two. Then you’ll usually have to follow up during installation and service the product long after the deal is done. It’s hard to do, but this kind of “complex sales” is the only way to sell some of the most valuable products.”

Whilst yes, this does highlight the invasive nature of the Palantir solution, and the necessity for modularisation, this clearly shows how sales for Palantir is still a major bottleneck.

For a sales force individual to successfully become equipped to sell the Palantir solution, this can take upwards of 9 months.

The bottom line remains: there is still a major bottleneck within sales. Whilst hiring is underway, there is a clear lag-time between joining Palantir, and also becoming fully equipped to sell the software solution.

The US revenue growth is by far one of the most vital metrics to understand when it comes to Palantir.

According to COO Sankar, Palantir has focused their efforts over the last 2 years on, “can we get it to work really well in one place” – which is the US.

In other words, Palantir has focused their efforts into the US commercial growth, and then will expand the same strategy globally once this US strategy has been crystallised.

There is no doubt that the US commercial growth is exponential:

This is a very positive sign, especially considering the recession in which US companies are facing.

While the US represents ~75% of the Government Revenues, the US Commercial size is still small but rapidly increasing its relevance.

Also, considering the fact that innovation and technological adoption often occurs within the US before any other nation, this is a very promising sign for growth.

When one combines this with the use of modularisation, & the increased sales force, there is reason to be optimistic.