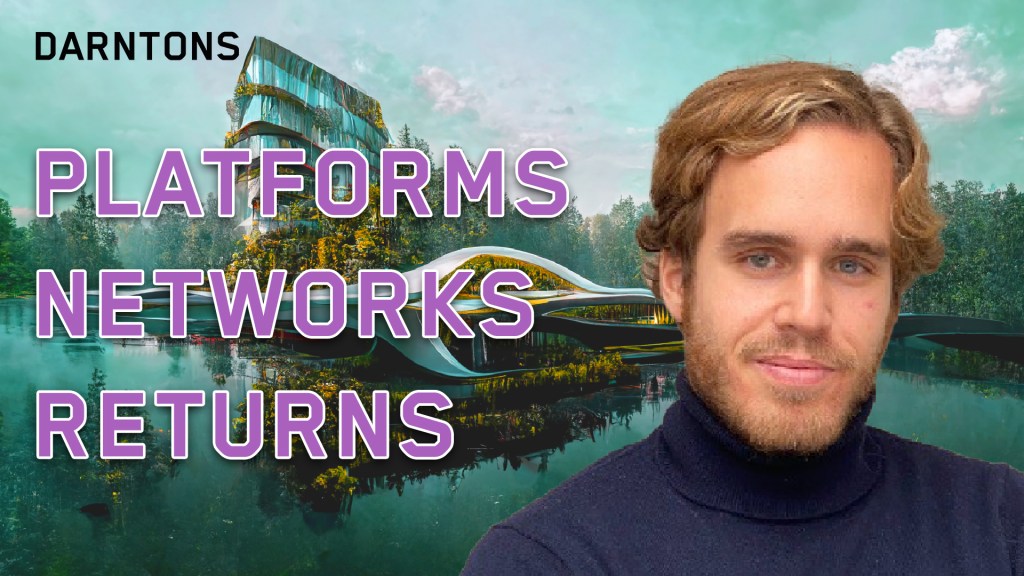 Previously, we have uncovered how Antonio Linares started his investing journey. However, his research spans multiple domains and it is time to look under the hood once again to dissect more of his bullish points about the future as well as his favourite companies.

What happens as we increase our capacity to compute information? Going back to the idea of unlocking new ways to put atoms together and manage electrons in this day and age what happens is we are increasingly able to simulate stuff so create products and basically unlock these new configurations in the digital space and then download them into the analogue so basically, our economy goes from being trial and error which is very costly in the analogue space and then production to trial and error and production in the digital digital space and then downloading that into the analogue space.

What tesla does to decrease the cost of change is to simulate outcomes, however, they simulate processes in order to enable them to iterate very fast. An employee when they walk through the door they’re basically given a smartphone it has 12 different apps on it and they are basically given real-time information about what’s happening across the company as an employee, you make most of your money through stock options.

You’re not told what to do you’re just given a smartphone you’re given the stock option and then you with your skills and your judgment have to see what’s happening across the board in the company and then you choose where to apply your skills so these 12 apps are actually digital twins, they’re just processing and sharing across the organization.

Another example is in my Palantir deep dive. If you’re a company that makes wooden chairs you basically want to minimize the inputs and you want to maximize the output so you are just in a very simple world in which a company has one factory and say the only raw input is wood you want to buy the least amount of wood to output the most amount of chairs so to do that you’re going to be basically figuring out different shapes different ways we could work together in order to optimize the use of wood and a human can do that you and we could go into the factory and just use our eyes.

Use our brains and see how to optimize that we’re missing out on so much information and so many potential configurations and then if you take that company out of a vacuum and then you put it into a real world.

For example when it rains here and when there’s traffic in this other part of the planet maybe this correlates to higher prices so a computer and a digital trainer is going to be picking up all this information and again it’s just going to be letting humans know what is the best option.

The Case For Blackberry By Antonio Linares

Antonio Linares explains that Blackberry has basically inserted trojan horse which is positioned to dominate this sector in the coming 10 to 20 years. They have a operating system which is actually a real-time operating system designed to absolutely function when they have to.

They’re the kind of operating system you use in devices that just can’t go wrong like spaceships like aeroplanes like cars, stuff that when it goes wrong things go really really wrong. So Blackberry has today 215 million cars on the road out of 1.2 billion in total on the planet with their operating system installed and running.

The car generates so much information that a human today driving in an analogue manner is not picking up so the wheels, the oil, the engine, the seats, the air conditioning, the music, everything is just generating information because it’s functioning as the human is using the car.

There is actually so much we can predict by getting this information and learning to correlate it to outcomes so the basis of that is an operating system and the fundamental thing with blackberry that people don’t understand is it is firstly a cyber security company.

They actually have a very good unified employee management software but fundamentally with cars is that they make money per unit of the operating system that they sell and this is not actually a very good unit economic scheme but once you actually turn the car into a connected device there are so many ways to generate streams of revenue by adding value to the end users and to the OEMs that actually sell the cars and today make most of their money selling cars that actually it looks seen from this point of view basically blackberry is one of the most undervalued tech platforms.

And What Does Antonio Think About Digital Turbine?

To hear Antonio Linares talk about Digital Turbine ($APPS) listen to episode 06 of the “In The Loop” podcast.