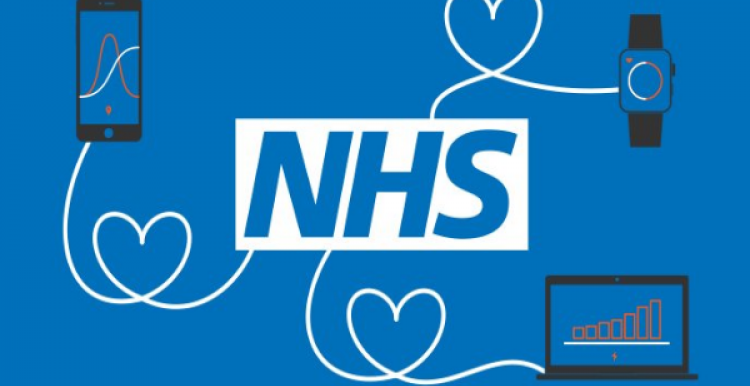 Update On Palantir & NHS Deal: All We Know This Far.

The publication of the contract notice was estimated to be announced on 6th June 2022. However, in knowledge of the evidence complexities associated with choosing a software vendor, this date is only an estimate. Thus far, the NHS has made NO official announcement regarding the official vendor.

The following article will go into detail regarding all that is currently know about the NHS deal.

NHS England has announced plans to develop a £240 million ‘Federated Data Platform’ (FDP) via a prior information notice ahead of an open procurement.

One senior NHS official said Palantir was well-placed to win the bid, particularly when its work was assessed against failures elsewhere in the Covid response, notably deficiencies in the programme to test and track contacts of infected people. “If you were to compare the [successful] work that Palantir did in vaccines and PPE, with the work that Palantir didn’t do, which was test and trace . . . [Palantir] hasn’t let us down,” he said.

Other potential bidders could include consulting firms such as Accenture, PwC and KPMG, who have technology partners such as Oracle and Microsoft.

NHS England said the procurement process will start in early July and that it will be an open procurement to allow all suppliers a chance to bid.

Furthermore, OpenDemocracy said that Palantir is too powerful: “While we have been assured that all the data being fed into the datastore is anonymised, even supposedly anonymised data can become linked amongst wider data pools. This is part of what makes Palantir’s products powerful.”

Past Relationships With NHS:

After the pandemic, Palantir begun working more closely with the NHS across the UK.

Now the NHS is working with US software firm Palantir to help reduce the backlog of patients waiting for elective care after the pandemic. Palantir’s Foundry operating system is due to be rolled out across 30 hospital trusts this month, following a recent pilot at Chelsea and Westminster Hospital Trust.

The NHS Is Under Serious Strain:

The fact is the problems the health and care system are facing are deep-rooted. Much is made of the impact of the pandemic, but the health service was already struggling before Covid hit.

The NHS is under serious pressure.

With winter approaching, there is serious concern within the UK about the capabilities of the NHS.

The health secretary has warned that the NHS in Scotland is facing an “exceptionally difficult winter”.

Accident and emergency waiting times are already at their worst level on record, with pressure on services expected to intensify in the coming months.

There are now calls for the Scottish Government to tackle the problems – and warnings that, without swift action, there will be unnecessary deaths.

It’s clear the health service is already under immense pressure and it has been for some time.

Recent figures for A&E waiting times show just 63.5% of patients were seen within the Scottish Government’s target of four hours.

That’s a record low – so highlights the seriousness of the situation just now.

We know that more people get ill in winter anyway, but on top of that are extra layers of pressure. That includes another possible Covid wave and the potential resurgence of flu.

Added to that, there’s a new threat this year – the effect of the cost-of-living crisis.

The Royal College of Emergency Medicine in Scotland is warning that lives will be lost because of the waiting time delays.

But he also says there’s no doubt this winter is going to be very difficult.

He’s expected to outline the Scottish Government’s winter plan in a statement to parliament in the coming weeks.

This is all the latest regarding the NHS & their upcoming deal. More information will be provided as the case unfolds.