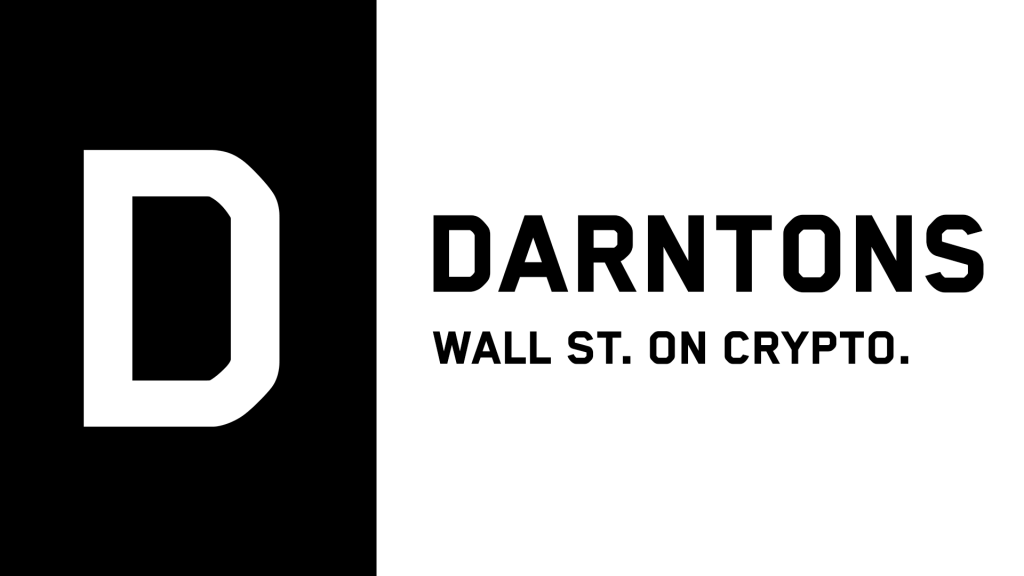 Following the highly-publicized collapse of FTX and several other notable crypto-based companies, we are refreshing our look into the cryptocurrency trading venue landscape. In particular, we take a closer look at activity over the past month, noting any near-term market share shifts as the dust begins to settle on the crypto market. Key takeaways from our refreshed analysis include:

Coinbase has built upon its market share lead in the last several months as challengers (such as Crypto.com) have seen relative market share retrace lower. The company moved to >50% market share among the venues we view as its primary competitive landscape, the first time achieving that figure since October 2021. We note that aside from its U.S. subsidiary we historically did not view FTX as a relevant competitor to Coinbase.

We believe Coinbase’s relative success can be attributed to its position as a trusted, regulated U.S. based exchange. That said, one could argue that this is akin to being viewed as the best house in a bad and deteriorating neighbourhood.

Another U.S. based exchange, Kraken, also performed well over the last month, moving into the clear second spot among the exchanges we track and posting its best market share since mid-2021.

Both downloads and user engagement continues to trend mostly lower throughout 2022, with no discernable change in activity or behavior following the FTX bankruptcy.

Within the crypto native landscape, Coinbase has historically dominated volumes among a peer group of platforms that are generally available to U.S. residents. However, for four months in early 2022, Coinbase had been overtaken by Crypto.com for the top market share spot. Since then, Crypto.com’s volumes have retraced lower faster than overall industry declines and, as such, pushed Coinbase back into the largest venue that we track.

According to trading data from Nomics, Coinbase’s total November 2022 volumes were $60 billion; this figure represents ~53% of total volumes of the top available exchanges in the U.S., a group that includes Coinbase, Kraken, Binance.US, Gemini, FTX.US, and Crypto.com.

This was the first time that Coinbase’s volumes were more than 50% of these top six exchanges since October 2021 and represented a 5 percentage point improvement in market share m/m. U.S. based Kraken exchange also saw stronger market share sequentially in November. Volume of $22 billion was good for second among the exchanges we track, representing 20% market share for the exchange.

This was up 7 percentage points sequentially and the company’s best result since July 2021; however, the company remains below its high watermark of market share in our data set (36% in January 2020). U.S. based Gemini also performed better, although at just 2% market share, m/m movements are within normal trends.