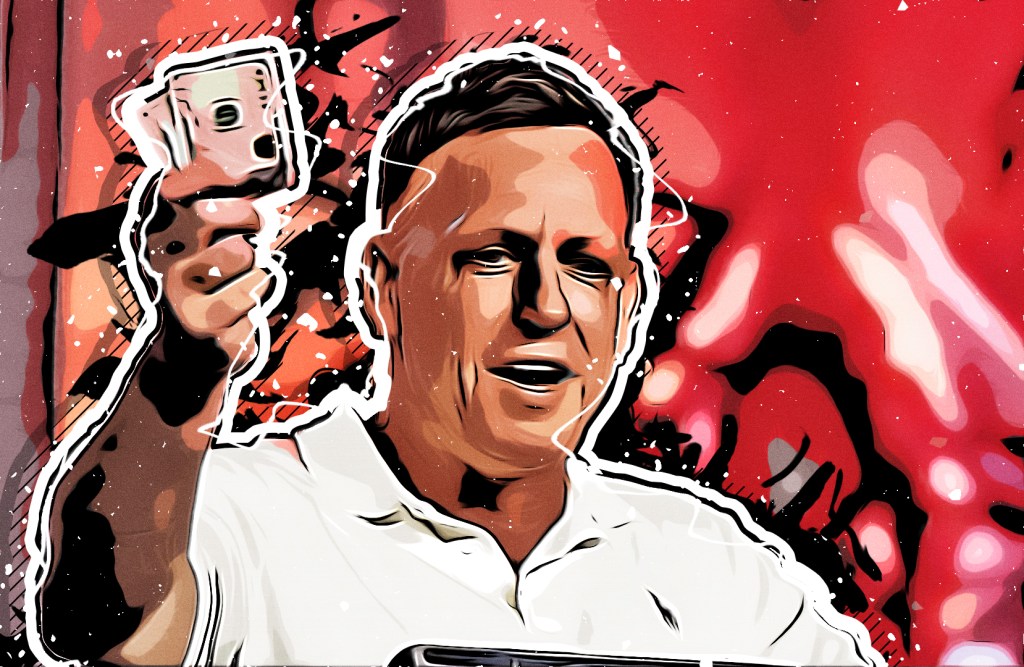 Peter Thiel was able to increase his wealth significantly, starting with just $2,000 in 1999 and eventually amassing a fortune of $7 billion by 2022 (and tax-free thanks to Peter Thiel Roth IRA strategy). In this article, we will examine the strategies and techniques he used to achieve this level of financial success and how you can apply these principles to build your own wealth from scratch, potentially even without paying taxes.

Peter Thiel is widely recognized for his roles as a co-founder of PayPal and Palantir, but he has also made a number of other successful investments. One particularly notable example is his early investment in Facebook, where he made a $500,000 investment in 2004 when the company was a small startup with just 7 employees. This investment turned out to be highly lucrative for Thiel as Facebook became a multibillion-dollar company. Thiel has also made successful investments in other well-known companies such as LinkedIn, Airbnb, SpaceX, and Asana, among others. It is clear that Thiel has a knack for identifying promising investment opportunities and has a track record of making smart financial decisions.

While it may seem like Thiel has had a streak of good luck with his investments, it is clear that there is more to it than just chance. His repeated success in identifying and investing in successful companies indicates that he has a systematic approach to making financial decisions. In this article, we will delve into the specific strategies and techniques that Thiel has used to build his significant personal fortune through his multiple successful investments. So, get ready to learn about his system and how you can potentially use it to achieve financial success.

Although Peter Thiel has not formally published a set of investment rules, he has shared his thoughts and experiences on investing in various interviews and articles as well as his book, Zero to One. In this article, we have distilled his insights into a concise summary to give you an overview of his approach to investing. These points offer valuable insights into Thiel’s thought process and can provide guidance for those looking to emulate his success.

One of Thiel’s key investment strategies is to adopt a contrarian approach, which involves going against conventional wisdom and making investments in areas or companies that are often overlooked or underestimated by the general public. He believes that this can lead to more profitable investments, as it allows him to identify opportunities that other investors may have missed. It’s important to resist the temptation to buy into popular stocks or follow the advice of friends or social media influencers, as these may not always be good investments. Instead, it’s crucial to do your own research and make investment decisions based on your own analysis and long-term goals. Chasing after hot stocks or trying to time the market is generally a risky strategy, so it’s better to focus on finding and investing in high-quality companies.

Thiel’s investment strategy also emphasizes the importance of risk tolerance. He believes that successful investors must be willing to take calculated risks in order to achieve significant returns. To do this, he is willing to invest in companies or projects that have a high potential for failure, as long as he believes there is also a high potential for success. This requires careful and thorough analysis, including researching a company’s financial statements, management, competitors, and business model to evaluate its true potential. This type of analysis takes time and effort, but it is crucial for making informed investment decisions.

Thiel is also known for his focus on long-term wealth building. He prioritizes making investments that will generate returns over the long term (and not caring about taxes thanks to Peter Thiel Roth IRA strategy), rather than seeking quick profits. This approach has allowed him to build a diverse portfolio of investments that has generated over $7 billion in the past 20 years. Building long-term wealth is a complex process that involves a variety of steps, but Thiel’s approach demonstrates the value of taking a long-term perspective on investing.

One important aspect of building long-term wealth through investing is having a clear plan in place before you make any investments. This plan should include setting investment goals, determining your risk tolerance, and choosing an investment strategy. It’s also important to understand the potential volatility of the companies and industries you are considering investing in, and to diversify your portfolio by investing in a mix of stocks, bonds, and other assets. Thiel’s success can be attributed in part to his diversified portfolio, which includes investments in a variety of companies across multiple industries. By following this approach, you can reduce your risk and increase your chances of achieving long-term financial success.

Emotions Will Cost You Money

Another key factor in building long-term wealth through investing is patience. The stock market can be volatile and there will be ups and downs along the way. It’s important to have patience and not get discouraged by short-term market fluctuations. It’s also crucial to keep emotions in check and avoid making impulsive or impatient decisions based on fear or greed. Instead, focus on your investment plan and strategy over the long term, and remain disciplined even when the market is volatile. By following this approach, you can increase your chances of achieving long-term financial success.

Overall, Thiel’s investment approach is characterized by his willingness to take calculated risks, his use of contrarian thinking, and his focus on long-term wealth building. One of the most remarkable aspects of his strategy is that he has managed to pay no taxes on almost all of his profits over the past 20 years, and it is possible for you to do the same with your investments. In the following sections, we will explore some strategies for minimizing taxes on your investment profits.

Like many people, Peter Thiel strongly dislikes paying taxes. Even when he had just a few thousand dollars in his portfolio in 1999, he was already looking for ways to minimize his tax burden. Many investors don’t pay much attention to taxes until they start making substantial profits, but by that point, it may be too late to implement strategies to reduce their tax liability. That’s why it’s important to consider taxes from the start of your investing journey and to take steps to minimize your tax burden as you build wealth.

Different types of investments can have different tax implications, and it’s important to understand these differences in order to minimize your tax liability. For example, stocks held for less than a year are generally taxed as short-term capital gains, which are taxed at your ordinary income tax rate. In contrast, stocks held for more than a year are taxed at a much lower long-term capital gains rate. By paying attention to the holding periods of your stocks, you can save money on taxes. However, Peter Thiel has gone beyond this basic strategy and has been able to pay no taxes at all on his investment profits, while remaining completely within the law. In the following sections, we will delve into some of the specific strategies he has used to achieve this.

Although Peter Thiel is a billionaire, he has not used offshore accounts or tax havens to avoid paying taxes. In fact, he lives in the United States and his fortune is fully above board. However, he has found a way to legally avoid paying taxes on a significant portion of his wealth. In fact, about 70% of his multi-billion dollar fortune, which he has accumulated over the past 20 years, has been and remains completely tax-free. The good news is that you can use the same loophole to not pay taxes on a portion of your income, and it is completely legal, simple, and free. Anyone can take advantage of this opportunity to reduce their tax burden.

Over the past 20 years, Peter Thiel has used a Roth IRA to build a tax-exempt piggy bank. A Roth IRA is a type of individual retirement account that allows you to save for retirement on a tax-free basis. It is similar to a 401(k) account in that it can be a useful way to shelter your wealth from taxes. As long as you don’t withdraw funds from a Roth IRA before you reach the age of 60, it will remain tax-free forever. This makes it a powerful tool for building long-term wealth while minimizing your tax liability.

By making the maximum allowed contributions to a Roth IRA or 401(k) account each year, you can shelter your wealth from taxes until you reach the age of 60 and begin to withdraw the funds. These types of accounts can be a powerful way to build long-term wealth while minimizing your tax liability. It’s important to be aware of the contribution limits for these accounts and to make the most of them in order to take full advantage of their tax-free growth potential.