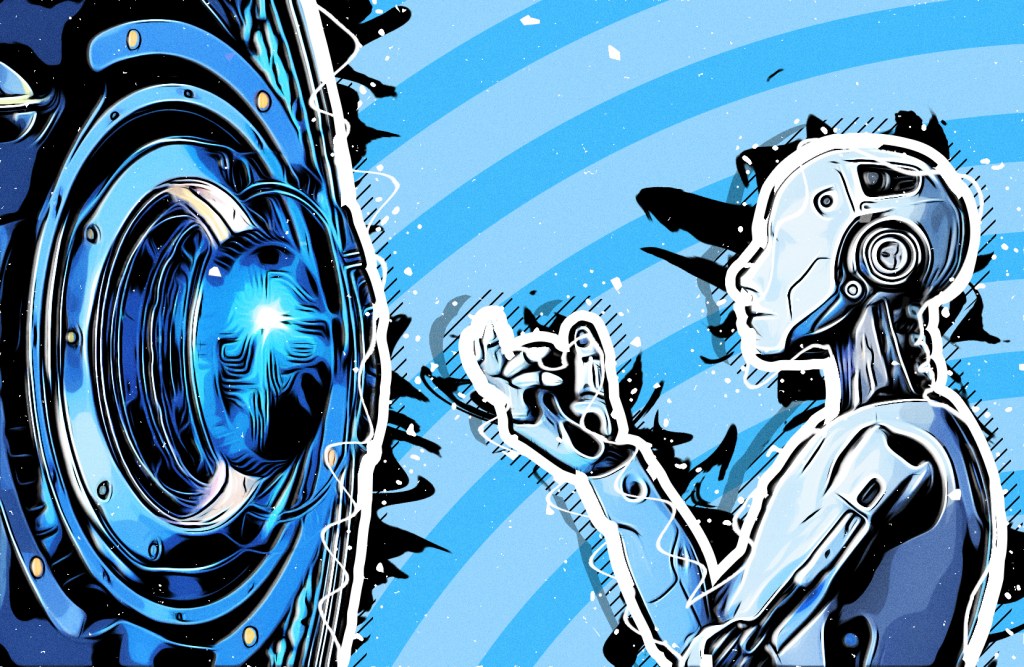 On November 30th, 2022, the world experienced a significant change with the release of ChatGPT (short for generative pre-trained transformer), a free artificial intelligence tool that allows anyone to have a conversation with a virtual robot. The platform gained a million users in just five days, setting a new record for the fastest growth of any platform. It took Facebook and Instagram two years to achieve widespread use, it took Pinterest four months.

This rapid adoption of certain technologies has the potential to fundamentally alter capitalism and what it means for individuals. However, rather than fearing these changes, it is possible to capitalize on them in order to increase one’s financial gain. For individuals, and by extension, for society.

The change is here and it is only going to accelerate and become more powerful.

AI is likely to significantly change several key aspects of society. These include:

AI tools are going to be the most significant shift of our lifetime.

It has the potential to significantly alter the workforce, including the possibility of replacing or eliminating certain jobs. This is different from previous technological advancements such as the phone and television, which simply rearranged the workforce rather than fundamentally changing it.

I tried to convince people to slow down, slow down AI, to regulate AI. I tried for years.

In order to have a productive conversation about AI, it is important to understand what it is and what it does. AI is a type of technology that enables machines or computers to perform tasks that normally require human intelligence, such as learning, problem-solving, decision-making, and understanding sensory input like sight and sound.

The release of the chatbot GPT on November 30th was significant because it democratized access to AI by providing a user-friendly interface that allowed people to interact with the technology in a natural way. GPT is a large language model that is able to understand human prompts and queries, translate them into machine language, retrieve the answer, and then translate it back into human language for us to understand.

The reason chatbot GPT is so powerful is because it is accessible to anyone with an internet connection. GPT can generate words, sentences, paragraphs, articles, and even entire books on a wide variety of topics. It is capable of writing legal documents, sales scripts, and video scripts, among many other things.

The Imminent Potential of AI tools

The potential applications of GPT are virtually limitless.

The capabilities of GPT are vast and may be difficult to fully comprehend. The limitations of GPT are largely determined by our ability to ask it the right questions. Understanding how to effectively utilize GPT will be important in determining how to best use this technology.

AI has the ability to interpret and generate not only words, but also images, videos, and sounds. For example, OpenAI runs DALL-E, an image generation engine, which can create images based on descriptions given by users.

So, if you were to ask DALL-E to create an image of a panther in a turquoise suit, in the city of the 25th century, in the style of a Rembrandt painting, it could do so. It could even generate multiple versions of this image if requested. The ability to generate images opens up the possibility for AI to also generate videos, as a video is essentially a series of images displayed in rapid succession. In the near future, it is likely that the inputs of text and speech will merge, as AI becomes capable of understanding and generating both.

This is one of the reasons why Elon Musk has been a strong proponent of Neuralink, a company working on technologies to enhance the capabilities of the human brain. He believes that we should not be limited by our current modes of communication, such as speech and typing, and that merging with AI will allow us to access a whole new level of capabilities.

Musk’s ultimate goal is for the limitations on our abilities to be determined by our own thoughts, rather than the limitations of our physical bodies or the tools we use to communicate. While this may seem like science fiction, it is already becoming a reality. The rapid pace of technological advancement means that what we see today as the most advanced version of a technology, such as chatbot GPT, will likely be significantly improved upon in the future. We will likely be able to input and output any of these technologies on demand, in a way that meets our needs and desires.

A key milestone in the development of AI tools will be when it begins to interact with and operate within the physical world. Elon Musk has already revealed the Tesla bot, which is a early example of an AI-powered robot. However, this technology is likely to advance rapidly, with future versions of robots becoming more and more human-like in appearance and function. These robots will likely become more common in the future, potentially replacing or augmenting human labor in various industries.

As AI tools and robotics continue to advance, it is possible that we will eventually reach a point where the intelligence of an AI surpasses that of all humans combined, a concept known as “super intelligence.” This would represent a major turning point in the development of AI and could have significant consequences for society.

One of the main benefits of merging with AI is the potential to improve our cognitive abilities and access new sources of knowledge. By linking our brains with artificial intelligence systems, we could potentially expand our memory and processing power, allowing us to more efficiently acquire and utilize information. This could potentially have a wide range of applications, from education and research to business and the arts.