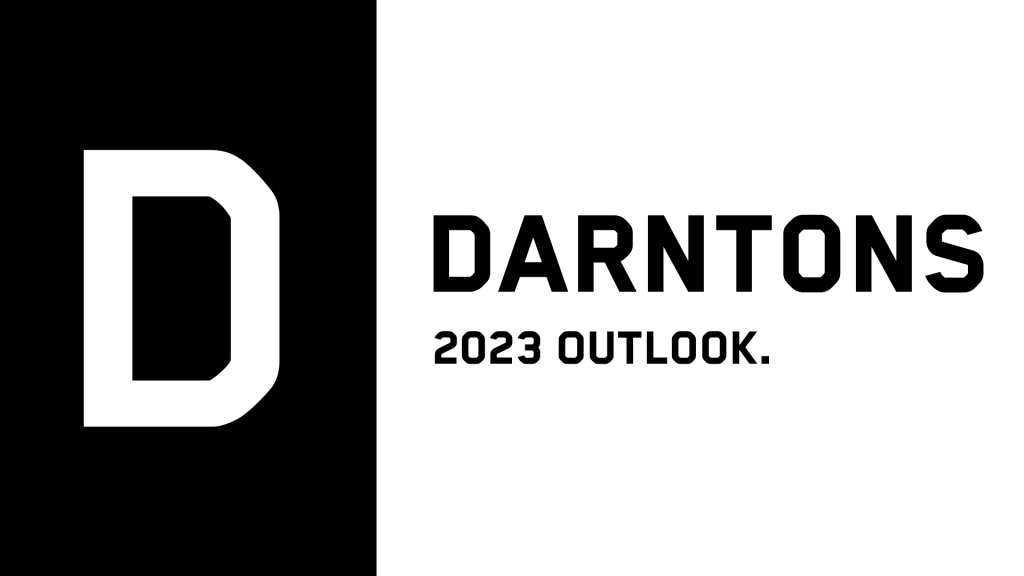 We have enjoyed a period of relative stability economic activity, inflation and geopolitics
for several decades. This era has ended.

The current environment is characterized by
increased volatility in the markets and economy as well as on the stage of the global
politics. A recession is already underway, and central banks are likely to tighten monetary policy too much as they try to control inflation in a similar manner as they were too
dismissive when inflation started up ticking initially.

We anticipate becoming more optimistic about riskier assets at some point in 2023, as the economic upheaval is already in
later innings, however that time has not yet arrived. Even when it does, we don’t expect
the prolonged bull markets of the past. Therefore, it is necessary to adopt a new approach to investing.